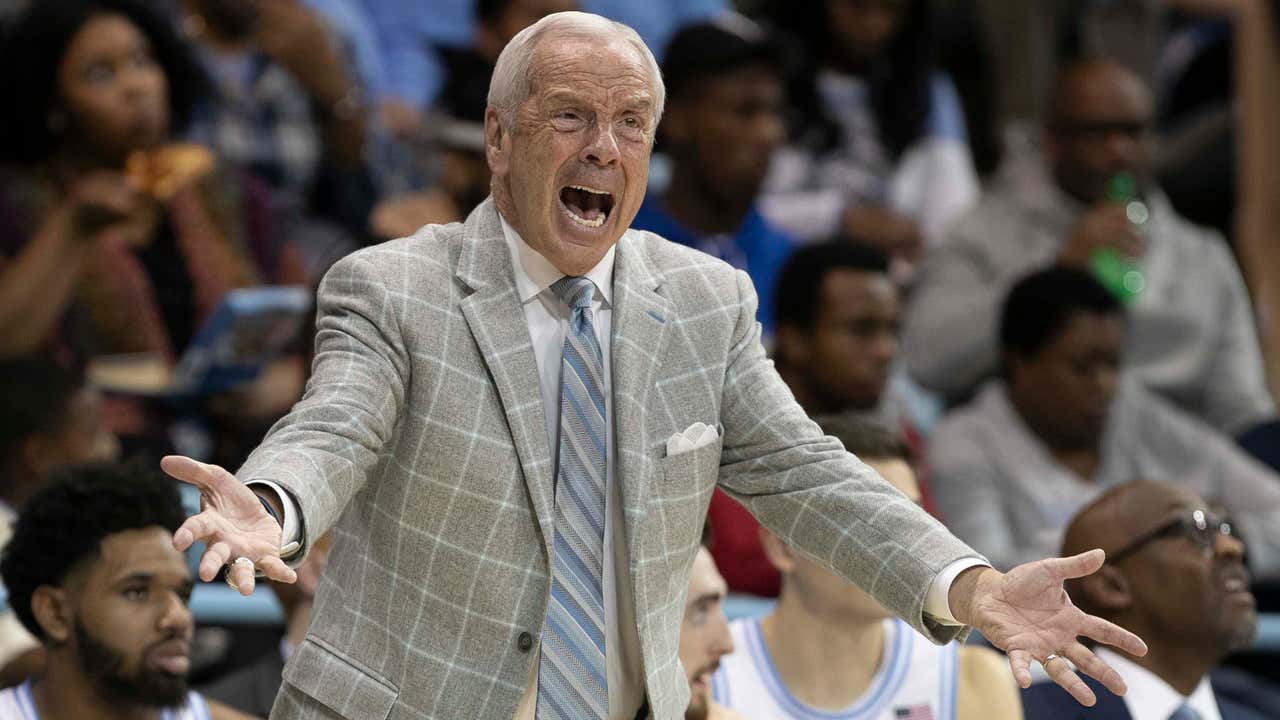 Last night was a rollercoaster. Rutgers battled to come out with a great win over Penn State that we were able to hit the spread and ML on. Unfortunately Creighton fell apart down the stretch and shafted me after being in the lead the entire game. Texas Tech was never in the mix to cover but are still sit at 6-2 and have another big but weird slate of games tonight. Lets get after it.

This pick is simple for me. If a coach goes on national radio and publicly states his team is the least gifted team he’s ever coached, you automatically have to fade the living shit out of them in their next game. That’s Gambling 101. I don’t even care what happens in this game this was an auto pick for me. I would make this pick over and over again every single time no matter the outcome. North Carolina has absolutely nothing. They have no one that can get their own shot, as Roy Williams said himself they are not gifted, and I can’t think of a time you’d be more likely to put together a lack luster effort than after your coach publicly said that your entire team is trash. I’m taking Pittsburgh tonight every possibly way. 1H spread and ML, game spread and ML. Anytime people are genuinely discussing North Carolina and the NIT when we’re barely into conference play, your one take away should be that the Tar Heels are DEAD.

Coach Musselman has become a Barstool favorite for his patented legendary photo reenactments, his great appearance on the YAK and his known status as a frequent Pardon My Take listener. What’s maybe being overlooked is thats he’s put together a rock solid team in Arkansas. 12-1 heading into a big conference game down in the bayou and I’m all aboard the Muss Bus. Gimme the 6 points all day and twice on a Wednesday. They might fuck around and win this game outright. LETS GO.