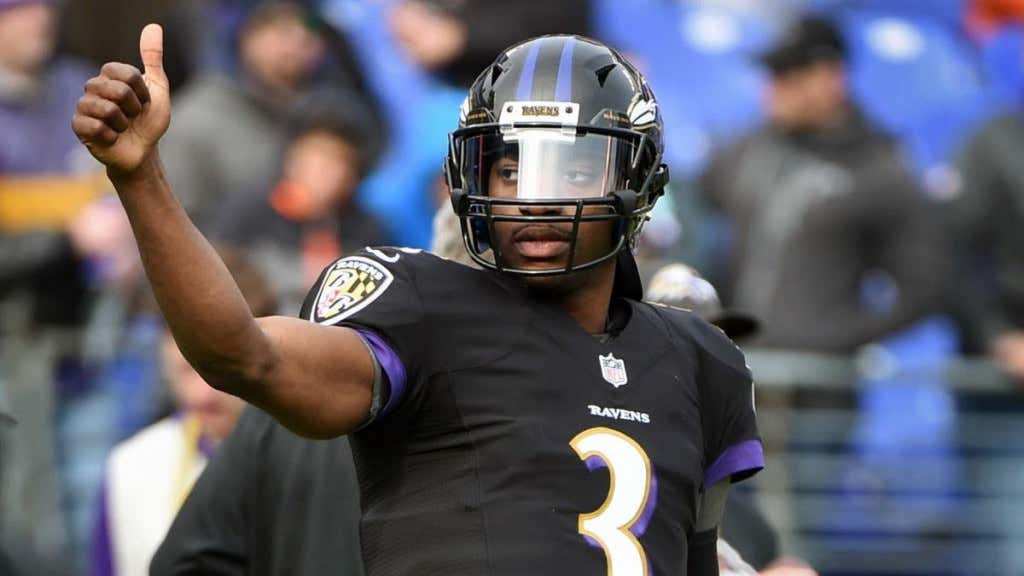 We earned this. We earned the right to sit back and let all of these other teams duke it out for playoff positioning in Week 17 while we kick our feet up. It’s been a helluva run so far. 11 straight wins and counting, most of them complete and utter blowouts. This has given us the opportunity to put RGIII in for some late game playing time.

Today presents the opportunity for him to take full control of the offense and show the world what he can do. When he’s been out there, he’s been relatively effective. He’s moved the ball easily in the preseason and moved the chains and the clock in garbage time. He even led the team on a scoring drive in Atlanta last December while Lamar was getting a concussion check. This Greg Roman offense is the type of offense he always should have been in, and I think he still has some left in the tank.

With that said, this Pittsburgh defense is tough. They’re really the defense that gave Lamar the most trouble this season, and RGIII is shorthanded with some of the offense’s best players sitting out. Pittsburgh obviously has a ton to play for and they won’t make it easy on him whatsoever. It’ll be interesting to see how he plays in what could be an audition for a starting gig elsewhere.

Either way, I don’t think he’ll need to much on the board to make this a football game. The Steelers’ offense is AWFUL, and even with a few guys sitting I just don’t see the Steelers scoring more than 3 or 4 times today. It’ll come down to the ground game today, especially with the weather, and I like our chances on that front.

Would be incredible to see RGIII keep the Steelers out of the postseason and keep that win streak going. Whadddyaaa say Bob!