Ok so we hit a disgustingly low paying Pick Four at Santa Anita yesterday on a beautiful opening day in Southern California. While I am looking forward to watching Santa Anita today, my best play comes on the east coast, at Gulfstream Park. Let's take a shot at closing the NFL regular season with some football wins and a late pick five score in South Florida.

Race Seven: Lots of scratches here make the (9) Captain Flint the obvious choice, but couple him with (1) and (3).

Race Nine: Another open race, this one has some real talent involved though. I like (11) Souper Jaguar on top with Johnny V riding and Mark Casse training. The (1), (7), (8), and (12) are too dangerous to overlook.

Race Ten: This feels like it should be a two horse duel between (2) Killa Dee and (3) Krammy Boy, so use both.

Race Eleven: This should belong to (11) Spinning Kitten, but I'll cover with second choice (2). 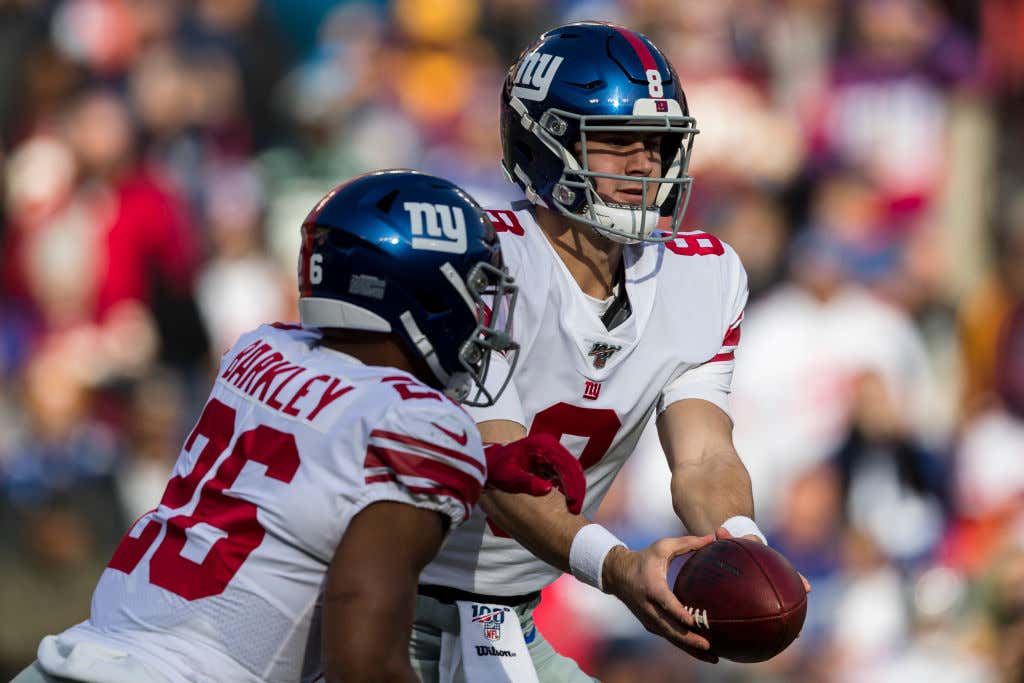