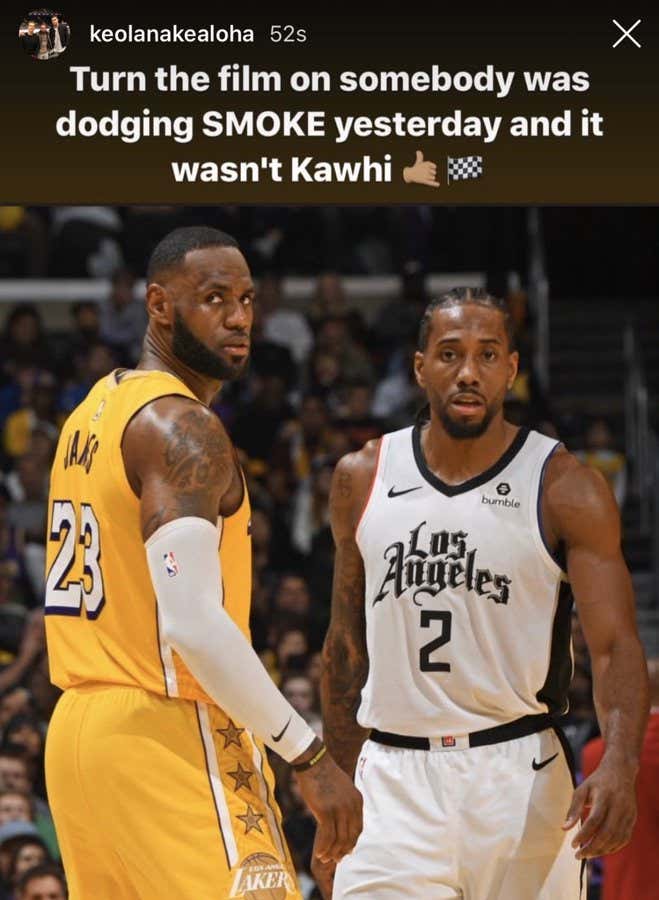 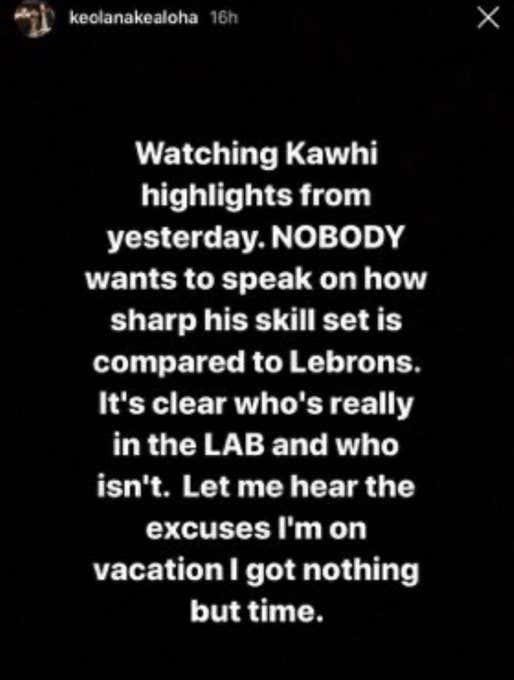 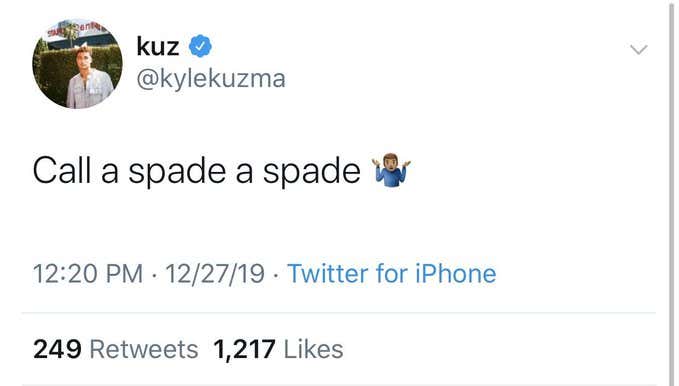 Kyle, Kyle, Kyle. You idiot. There are a lot of things you can do after you lose on Christmas to the Clippers which marked the fourth loss in a row. One thing you probably shouldn't do, especially if you're Kyle Kuzma, is throw shade at LeBron James. You know what's fun? Being on an NBA title contender in Los Angeles at the age of 24. All you have to do if you're Kuzma is find a way into LeBron's circle of trust by hitting some threes and the rest of your life is set. Not only are you going to be carried to contending for a Finals, but he can assure you get paid. Look at what he did for KCP! Oh and who is his agent? Leon Rose, the same guy who used to rep LeBron. Seems like a no brainer. At the same time, this man also has the power to send your ass to Syberia. It sure felt good to hit send on that tweet now but it's a whole lot less fun when you're suddenly on the Knicks. LeBron makes one phone call and that's a wrap.

Having said that, you almost have to respect the cockiness of Kuzma to think this was a good idea. I suppose the classic tell that he knew he fucked up is deleting the tweet. Thinking nobody would notice just makes it look that much worse. If you're going to talk shit, own it. The hell does Kuzma think he's doing coming at LeBron's work ethic in any way shape or form in the first place? Hate the guy all you want, but he's destroying people in Year 17. Pretty sure he puts in work. And also you're Kyle fucking Kuzma. Shut up, make some threes, let LeBron/AD carry you to the Finals and whatever you do, don't take shots on social media at the one guy who controls your future.

Hate to see the Lakers start to fall apart like this at the first sign of adversity. That usually ends well.