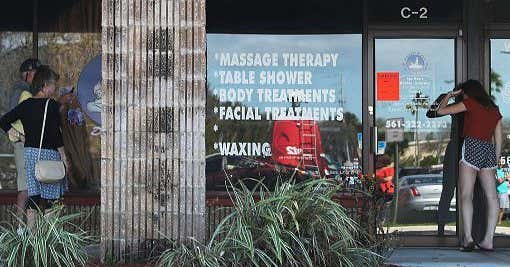 It’s been nearly a year since the 78-year-old part-time Palm Beach resident paid for sex acts at a Jupiter massage parlor likened to a brothel.

But now lawyers for the state are arguing for the first time that Kraft — charged with two misdemeanor counts of soliciting prostitution — actually committed a felony.

The latest court filing from the Attorney General’s Office suggests Kraft could face a third-degree felony punishable by up to five years in prison, if the state wins its appeal of a lower court order favoring the billionaire.

Elevating multiple misdemeanors to a felony would be an unusual move, for sure.

“I literally have never seen that enhancement used in any county,” said veteran criminal defense attorney Jack Fleischman, who is not connected with the litigation. …

Palm Beach County Judge Leonard Hanser decided the warrant was flawed because it didn’t require the officers to “minimize” their surveillance by focusing entirely on criminal acts.

At least four people — women and men — were videotaped receiving real massages with their clothes off while the cameras were rolling. 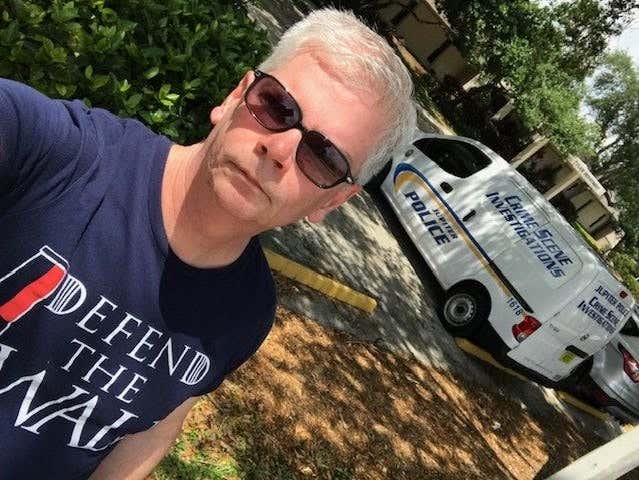 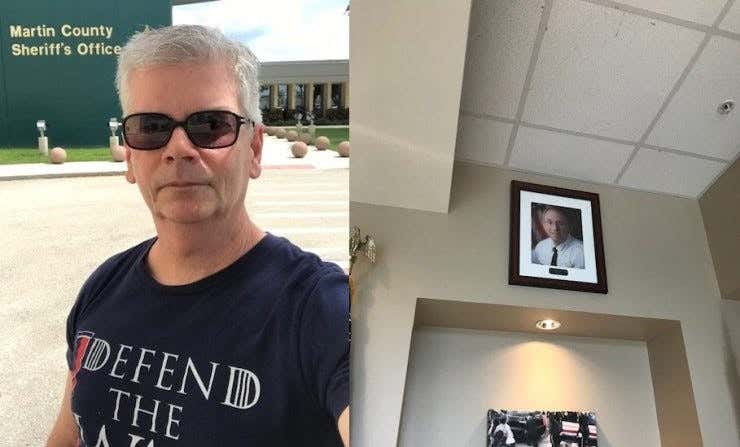 … in my wildest dreams I never imagined this would still be playing out after Christmas. But I have to go where the news takes us.

And where it’s taken us is a potential felony charge. FELONY. We’re 11 months after the fact. With all the evidence long since in. With zero new facts introduced. Yet somehow minor charges have magically joined themselves together to form the Voltron of a major crime. As in

a crime, typically one involving violence, regarded as more serious than a misdemeanor, and usually punishable by imprisonment

In Mr. Kraft’s case, up to five years. For an alleged handie. As I wrote when I went to one of those (legitimate) Asian Massage places in Palm Beach, the difference between the happy ending I didn’t get and the intrusive, invasive, full contact, overly familiar rub down I did get was a factor of about 0.1%. According to these crooked prosecutors, what I got was legal. What he got is not just a crime, but punishable by up to five years in jail? Are they fucking kidding us?

At this point, I have no words. So I’ll steal someone else’s. Oliver Cromwell was no friend to the Irish and therefore not one of my favorite historical figures. But damned if he didn’t have a talent for ripping corrupt scumbags a new asshole. From his speech to the Rump Parliament:

It is high time for me to put an end to your sitting in this place, which you have dishonored by your contempt of all virtue, and defiled by your practice of every vice.

Ye are a factious crew, and enemies to all good government. …

Is there a single virtue now remaining amongst you? Is there one vice you do not possess?

Ye have no more religion than my horse. Gold is your God. Which of you have not bartered your conscience for bribes? Is there a man amongst you that has the least care for the good of the Commonwealth?

Ye sordid prostitutes have you not defiled this sacred place, and turned the Lord’s temple into a den of thieves, by your immoral principles and wicked practices?

Ye are grown intolerably odious to the whole nation. You were deputed here by the people to get grievances redressed, are yourselves become the greatest grievance. …

I command ye therefore, upon the peril of your lives, to depart immediately out of this place.

Go, get you out! Make haste! Ye venal slaves be gone! So! Take away that shining bauble there, and lock up the doors.

Or as we say in New England, go fuck yourselves.