Merry Christmas! It's a beautiful Christmas Day, the sun is shining, the trees are bright, there's champagne in my glass and presents under the tree. The only thing left to do this beautiful morning, other than working up Yoko Ono type conspiracy theories in the "Last Christmas"  music video (a separate blog), is get ready to bet a full day of NBA action. The NBA owns Christmas Day and there are some really fun games on this year's slate. Let's settle in, enjoy the holiday and win some money betting on the NBA. 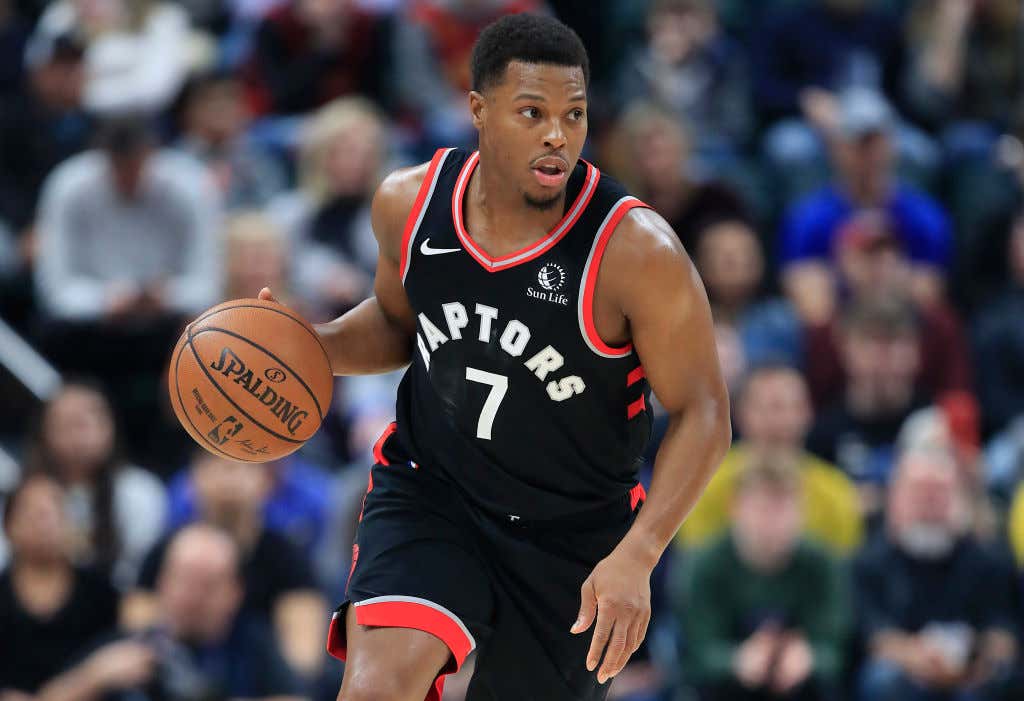 Celtics (-4) at Raptors--This is a battle between two of the Eastern Conference's top teams. The Celtics and Raptors are both somewhat surprising to me. The Celtics have played better with Kemba Walker than they looked at their peak last year. The Raptors lost NBA Finals MVP Kawhi Leonard and are still playing excellent basketball. These are two teams that are capable of playing strong defense when they choose to. That plus the early holiday start time feels like an under to me. 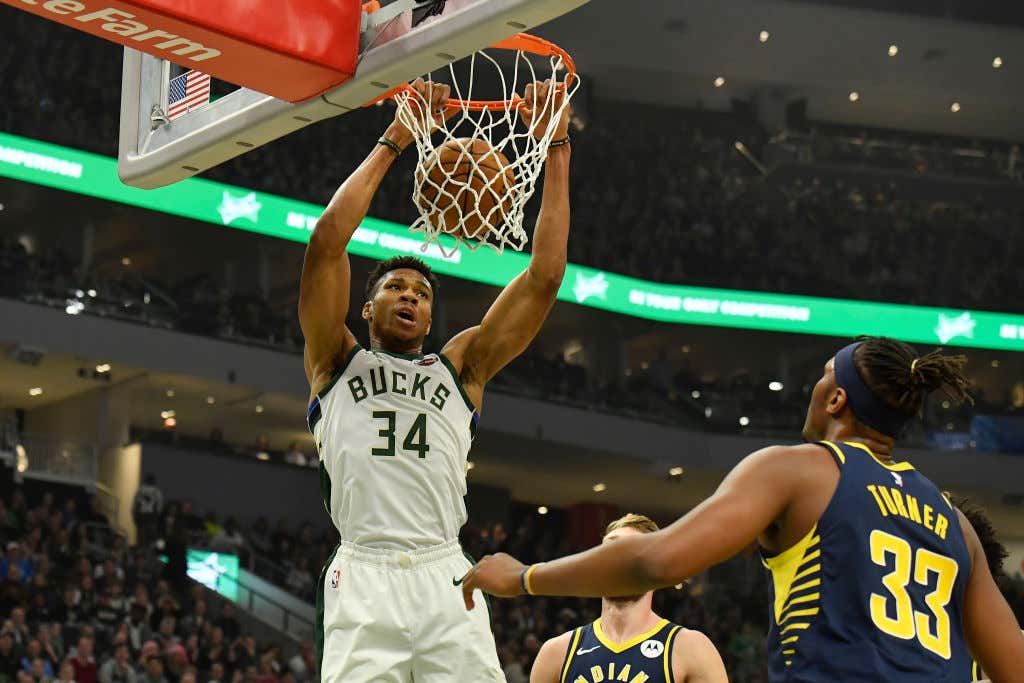 Bucks (-4.5) at Sixers--The Sixers have been a dominant home team this season, going a remarkable 15-2 to start the year in Philadelphia. The Bucks are without PG Eric Bledsoe as well for this one. Having said that, I simply can't bet against Milwaukee right now. This team looks like a damn freight train rolling down the tracks and I do not want to be standing in front of it. Give me the Bucks to make a statement on Christmas Day. 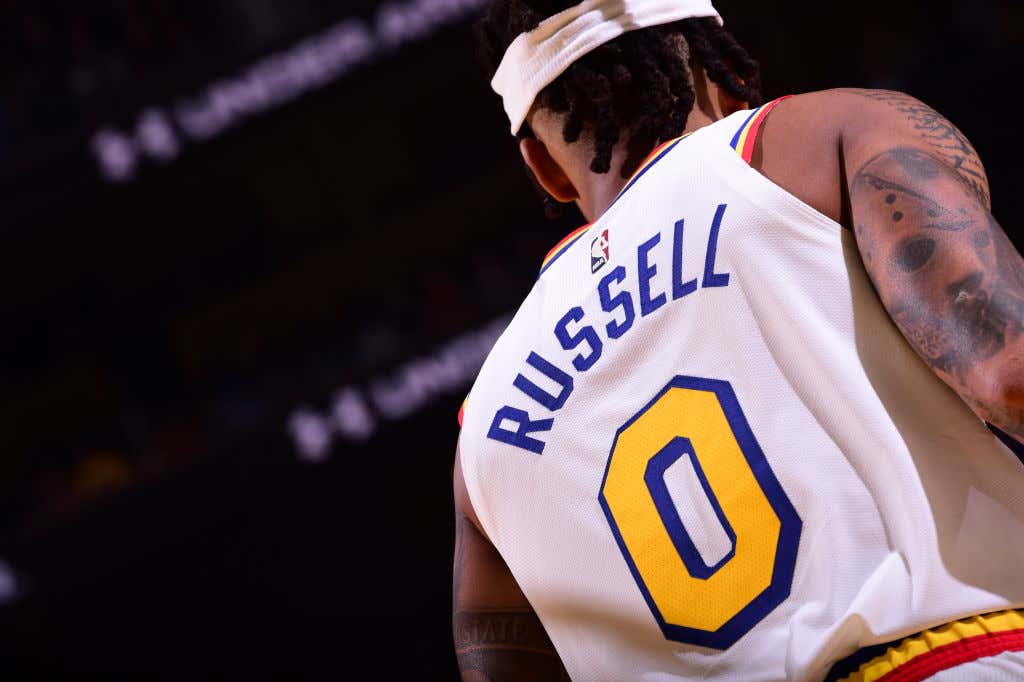 Rockets (-10.5) at Warriors--So, the Rockets are really good and Warriors objectively stink. But, Golden State does have D'Angelo Russell and Draymond Green in the lineup for this one. Additionally, they haven't been horrible ATS at home this year, going 6-7-1. I think the dubs can do enough in primetime to keep this game respectable. 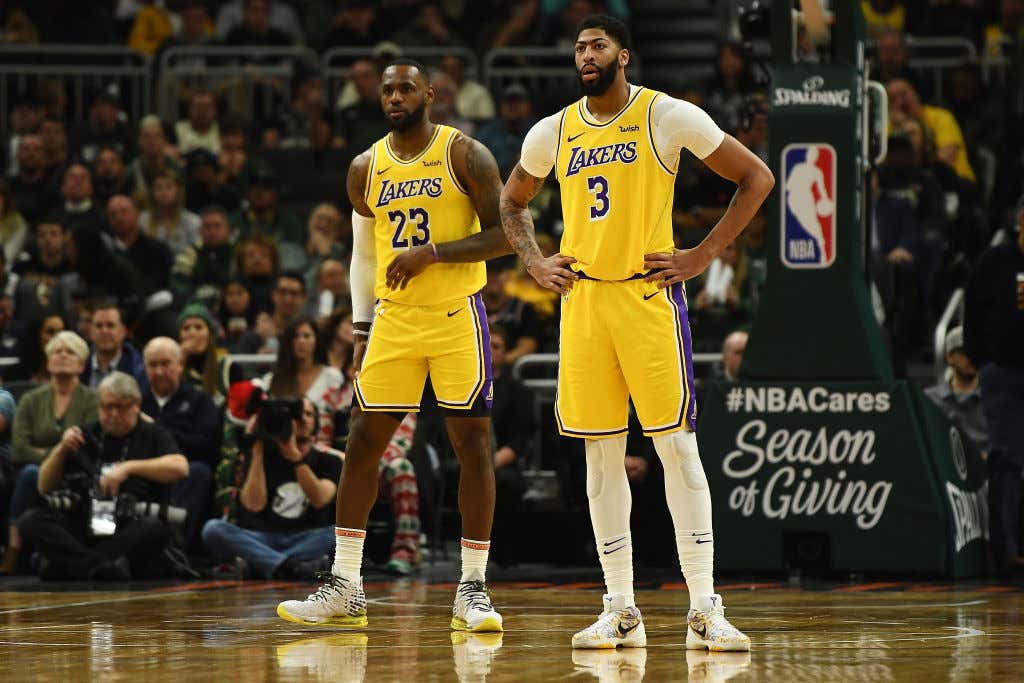 Clippers at Lakers (-2)--The Battle of L.A. resumes Christmas night at the Staples Center as LeBron, AD and company hold court against Kawhi, Paul George and the Clip Crew. Both teams are, obviously, excellent, and are playing that way on a night in and night out basis. I don't know which way this thing goes, but I expect both teams to be amped up for this one. I think that means a little more attention to detail on the defensive end and a good shot at an under. 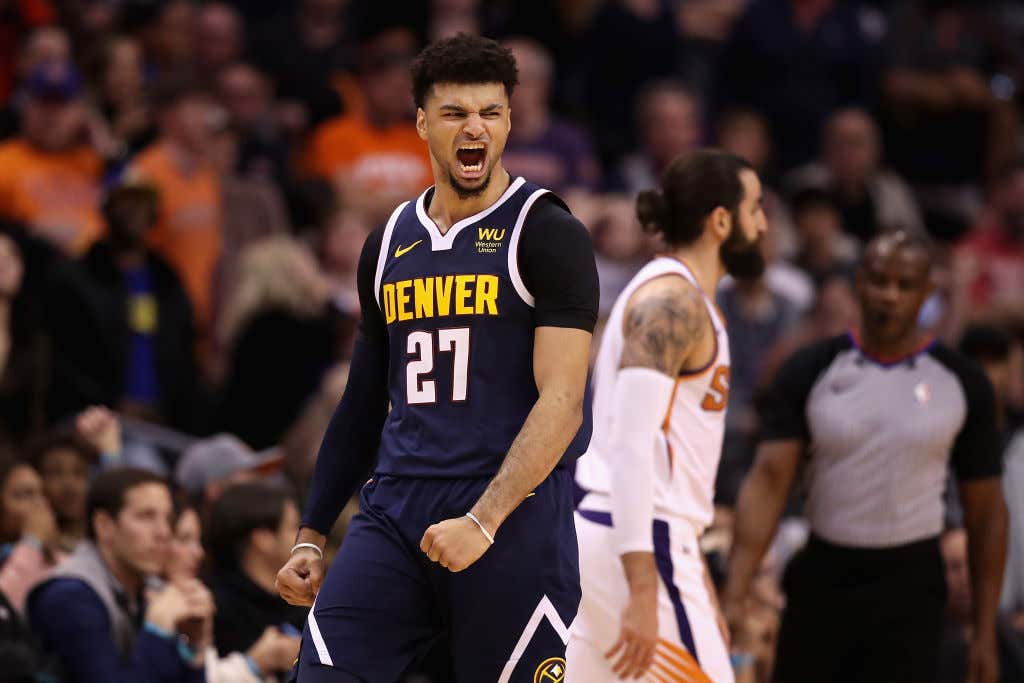 Pelicans at Nuggets (-9.5)--I think when this game was scheduled the NBA was undoubtedly expecting to showcase its newest star in Zion Williamson. That, however, is not the case as he has yet to play a minute in his NBA career. The Nuggets are a top tier team in the Western Conference and the Pelicans are relegated to the cellar with an 8-23 record on the year. The first time these teams played though, was one of those eight wins for New Orleans as they rolled Denver 122-107. I think the Nuggets exact their revenge on Christmas night in the Rockies.

Alright everybody, have a Merry Christmas, a Happy Hanukkah, and let's cash these tickets, baby!