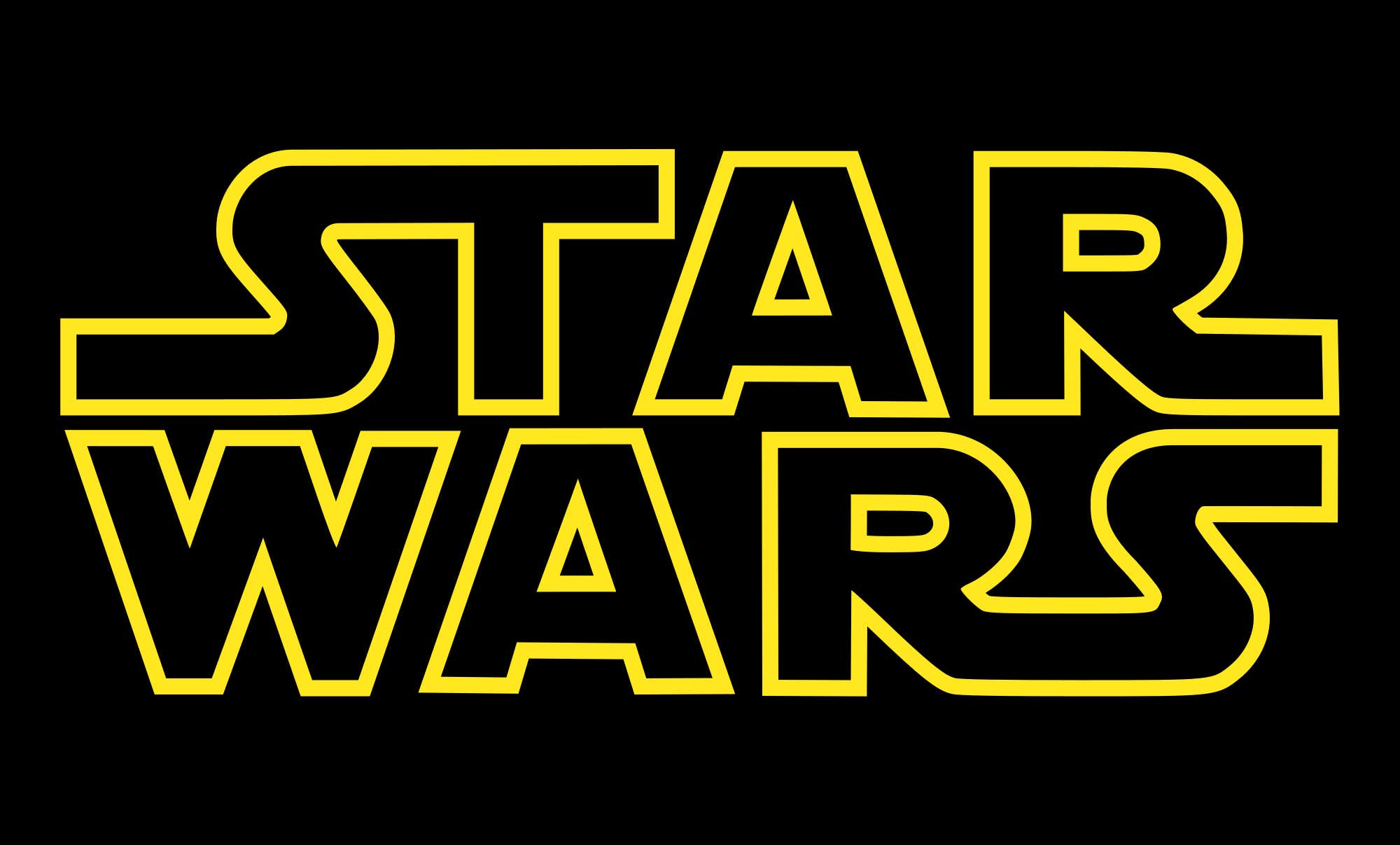 Well, we did it We watched a Star Wars. If you don’t live under a rock, I’m sure you’ve seen that the movie has been getting a relatively mixed reception. My TLDR thoughts on it are this: It's low risk, low reward.

What Star Wars means to me

I want to start off by saying that Star Wars, specifically the original trilogy, means a lot to me. That fact is obviously corny as hell, but it’s the truth. As a kid, it was really the first story that gelled with me at a visceral level. I would want to watch the VHS tapes all the time, begged my mom for the figurines at Toys-r-Us trips and dressed like a Jedi almost every Halloween. When I was a bitchy toddler that was annoyed because my mom was sidelined while pregnant with my younger brother, she shut me up by promising me a Darth Vader watch. Literally this one below 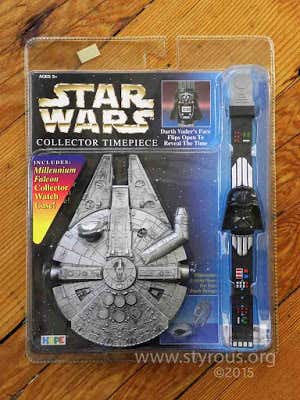 The reason the story resonated so deeply with me, and with a lot of people, is because it really is just a modern myth. Joseph Campbell talked a lot about this in ‘The Power of Myth’. The OT is like one of those old school Greek tales that combine a story about morality with mysticism and human aspects.

This myth and canon-building is incredibly interesting for an impressionable kid. Anyway, let's get to the review.

One of my favorite sayings is “a camel is a horse designed by a committee”. This movie, and to a greater extent, the trilogy, is a great example of this. JJ Abrams has sort of overcompensated in his attempt to swerve back in the direction he wanted, and it resulted in a rushed, over-fan serviced crash landing for the trilogy. However, you really need to watch the movie with two brains. Your star wars fan brain is going to have plenty of fun with this. There is plenty of “Oh that guy!” and callback moments, and the movie is undeniably entertaining. Your critical brain, though, is definitely going to notice the chaotically rushed first act and the feeling that this was almost a fan-made script.

Unlike the prequel trilogy, acting has never really been a hiccup in these movies. TROS is no exception. Daisy Ridley kills it in a lot of really emotional moments, and is a bona fide badass. Oscar Isaac and John Boyega build on their character's chemistry, and their back and forth moments are the highlight of the film's dialogue. We talked a little bit about it in our video/pod review, but Adam Driver is likely the best actor to ever be in a Star Wars film. He hit a lot of raw notes, and he acts with such a pure physicality that helps you buy into his character as a villain. Ian McDiarmid was tremendous in his return. The way this movie uses his voice is perfect, and it really sends chills up your spine. I also specifically liked the new addition of Keri Russell quite a bit, and I’d love to see more with her character later on.

As far as the actual movie goes, I left it and immediately said one thing: This feels like the entire movie was crowd sourced from a fan fiction forum. It is INCREDIBLY safe. Too safe. There is basically no risks taken besides one, which I will touch on in the spoiler section. It’s incredibly fan-friendly, and feels like a make-good for the “issues” that the vocal minority had with TLJ. There is not anything necessarily wrong with this, per se. Going that route still left a very entertaining movie with great action sequences and some humorous buddy dialogue. JJ also placed a very big importance on making sure both his movies really felt like Star Wars movies from a visual standpoint with practical effects. This is something I love as a fan, and as a critic too. It’s almost impossible not to have fun with this movie.

From a critical standpoint, though, there is a lot of issues. The first act is non-stop, expositional chaos. The opening crawl alone glosses over what should be a pretty important moment, and after that it’s a 20 minute rush until you finally get a break. I don’t really have a problem with the rest of the pacing, and actually rather like the last act. From a dialogue standpoint, though, this was really, really bad. The comedic lines hit, but the dramatic ones were so forced. Not as bad as the prequels, but noticeably bad. The scenes with Leia were particularly cringeworthy, but I don’t take points off for that considering they were working around what they had available. Major RIP to Carrie Fisher. The movie also weirdly adds more arcs for characters without successfully closing out enough of the existing ones. This includes adding new characters that really just don’t bring much to the movie. Lastly, this was obviously an incredibly important film considering it was meant to close out the trilogy. I went into it hoping for a true finale, but it was more like A/V comfort food. I think the biggest failing is that it really just shined a light on a lack of cohesive vision, which I will touch on later.

You can see most of my spoiler thoughts below 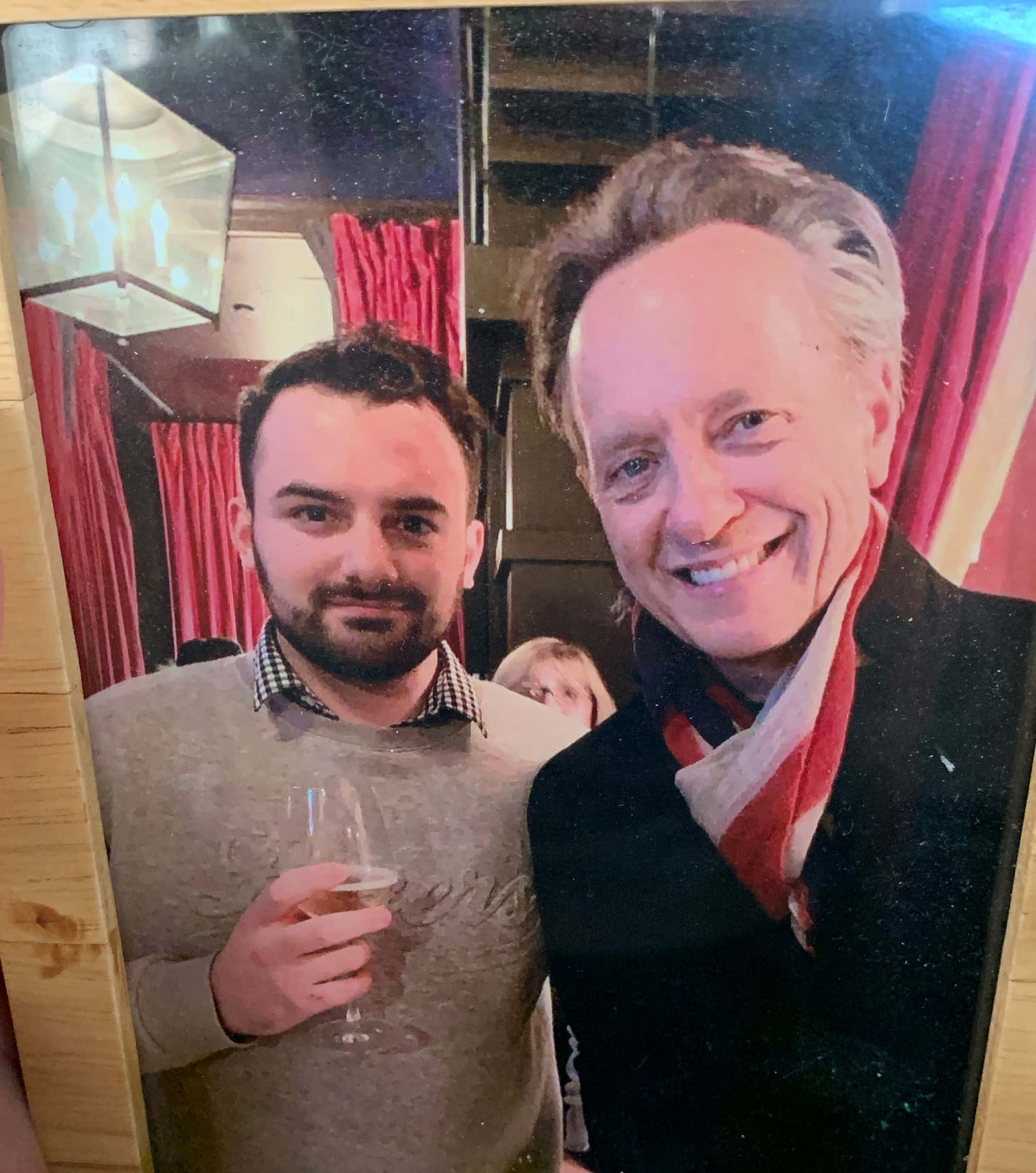 Thoughts On The Trilogy

Right now, the sequel trilogy beats out all of the prequel trilogy quite easily while not really coming close to the original. George Lucas and Lawrence Kasdan were able to put together a trio of movies that had a cohesive vision with very well executed individual movies. A lot of this has to do with Kasdan’s ability to tell Lucas “NO!” to dumb shit, steering him in the right direction with a focus on character arcs and storytelling. Lucas surrounding himself with yes-men cost the prequel trilogy deeply. They ended up having a cohesive vision on the large scale, but were all executed very poorly. The sequel trilogy ended up having the inverse problem. All the movies are executed pretty well individually but are completely lacking a cohesive vision.

It's very evident that this trilogy is, like I mentioned before, a camel. All the movies are individually good but, they just don't connect at all with each other. This has nothing to do with JJ or Rian as directors, and has everything to do with poor management by Disney. TFA worked for because, despite it being a re-run and fan-servicey, it was a good setup for a new universe and new characters. JJ had a great reverence for making sure both his movies felt like real Star Wars films. TLJ worked because Rian went out of his way to take a lot of risks and do something new. I loved the sign off for Luke, and so much of his character development for the big 3 was awesome. Insular to the movie, that's great! On the larger scale, though, it differs a ton from TFA and ROS. To be very clear, this is the fault of Disney higher ups and really nobody else. You can't blame TLJ for not connecting to an overarching vision that never existed. The result of those conflicting visions is ROS, which is low risk, low reward.

You can hear our expanded (spoiler) thoughts here in podcast form if you can't watch the video.