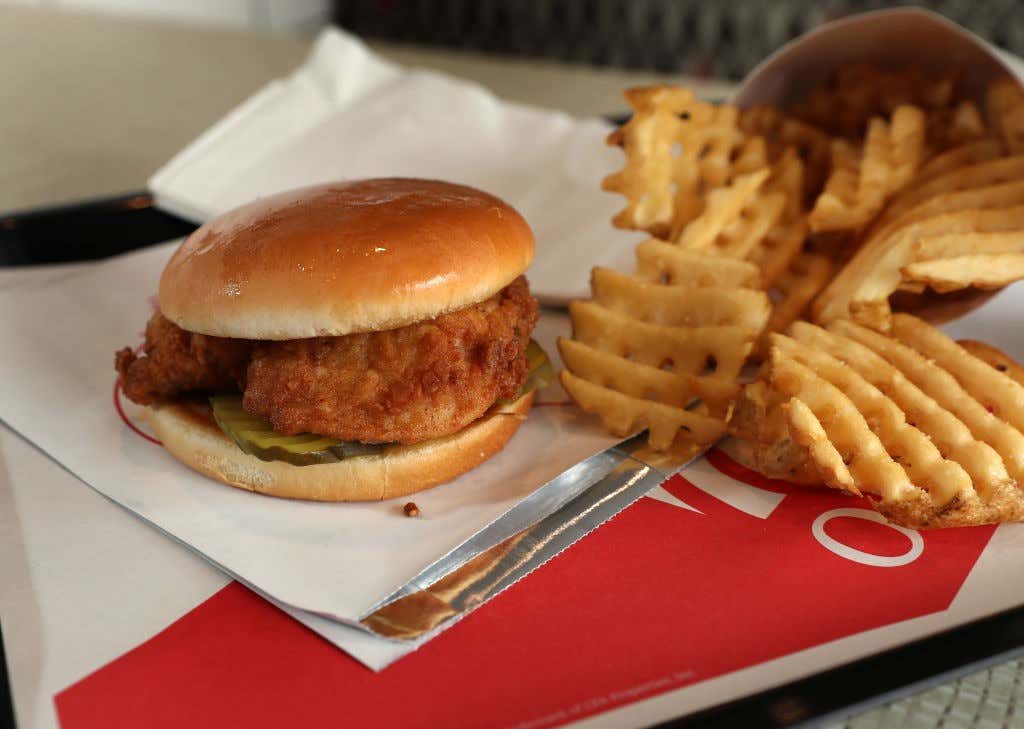 NYP - It’s unclear if there’s an “official” record for eating the most Chick-fil-A, but Mark Mendenhall is probably a contender.

Mendenhall, from San Diego, has been eating at Chick-fil-A every day (excluding Sundays) for the past several months, which has earned him the nickname “Mayor of Chick-fil-A” by the staff at his local restaurant.

Last week, it was also reported by KGTV that Mendenhall had set a new record for eating Chick-fil-A for the most consecutive days in a row — 114 — although Chick-fil-A was not available to confirm if the restaurants keep official records for such a feat.

This story is making the rounds today. It’s in the god damn New York Post. The story? A man ate Chick-fil-A for a few months in a row. 114 days. That’s IT. I am floored. Not by the 114 days in a row thing though, no. I’m floored anyone thinks eating Chick-fil-A 114 days in a row is any sort of accomplishment. Oh wow you ate a chicken sandwich for 3 straight months? Welcome to EVERY COLLEGE STUDENT AT THE UNIVERSITY OF MARYLAND. I spent 3 wonderful years in College Park and buddy I’ll tell ya, I very well could have eaten CFA every single one of those days without blinking an eye. I wouldn’t have crowned myself the “Mayor of Chick-fil-A” like this jabroni did, after only 114 days no less! If doing the same thing 114 days in a row makes your Mayor, think about all the things *you’re* the mayor of. Nothing I’m proud of, that’s for sure.

And so that led me to thinking, with all the people out there commuting their 9-5, what do you think the true record for most days eating CFA in a row is? Gotta be in the thousands. We are a species of routine and habit. There is someone, nay, many someones who go to the CFA drive-thru literally every morning on their way to work, or on the way home, or for lunch in between. In a country of 327 million, if you think the MAYOR of Chick-fil-A is only 114 days in a row I have a successful website called Deadspin to sell ya.

But nevertheless, this dude is in the freaking newspaper. Someone out there is really mad right now. Really mad. Imagine eating at one place every day for years only to have this guy steal your shine? 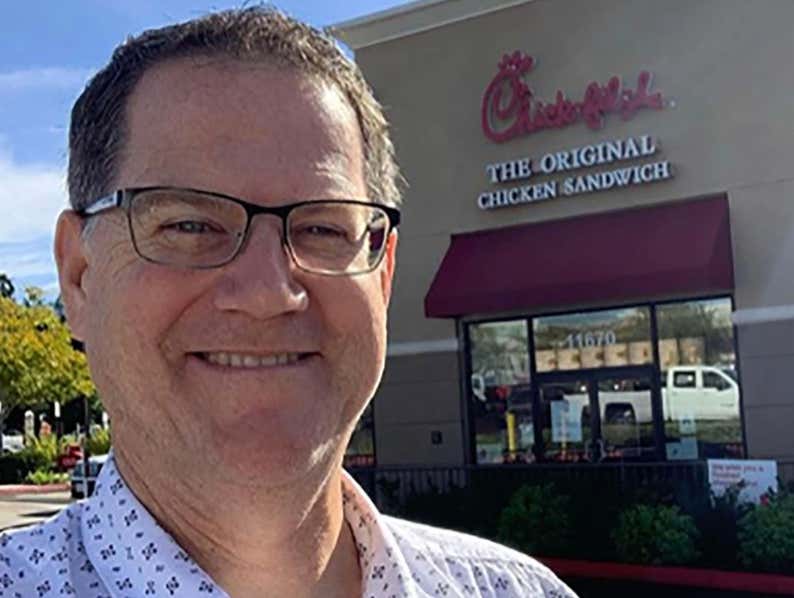