Los Angeles Clippers forward Kawhi Leonard will have a shorter commute to the Staples Center after buying a penthouse at the Ritz-Carlton Residences at L.A. Live for $6.725 million.

The three-time all-star, who was previously seen scoping out homes on the Westside of L.A., purchased the penthouse through a limited liability company managed by his uncle, Dennis Robertson. Last year, he used another corporate entity to buy a five-acre estate in Rancho Santa Fe for $13 million.

There are very few things in this world better than a short commute to work. For three years I was taking a two hour bus each way to New York City to work at Barstool HQ. Four hours of my day was spent on a fucking bus, trapped in misery and minimal space as we sat in non stop traffic. In October I finally moved in and now have myself a beautiful 20 minute walk to the office. It's been nothing short of life changing. Clippers star Kawhi Leonard now can feel my joy as well.

Yesterday the Boardman dropped $6.725 million on a penthouse directly across the street from the Staples Center. How do you cut out crazy LA traffic? Eliminate driving entirely.

Guy can just leave his building, walk across the street, and head right in to play some basketball. Kawhi just lives life as simple as can be and that's why he's king. I never really understood the whole mansion craze when you can just drop a few milly and have a sick penthouse like this. Penthouse life over mansion living in the suburbs every day of the week.

Aside from the lack of a commute, the place looks decent. Keep doing you Kawhi. 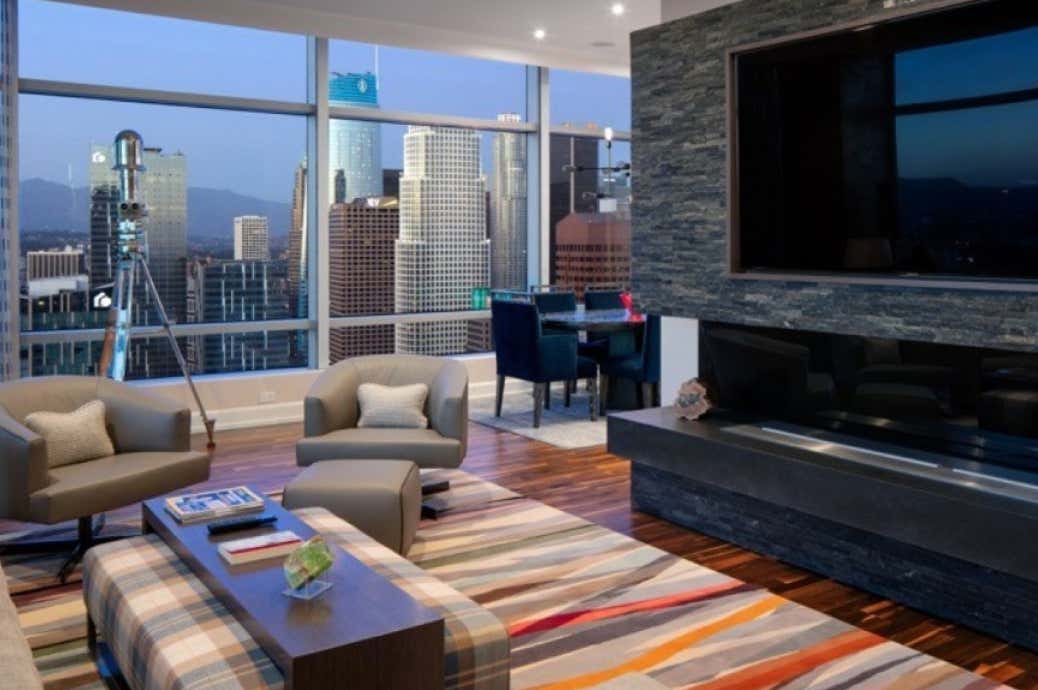 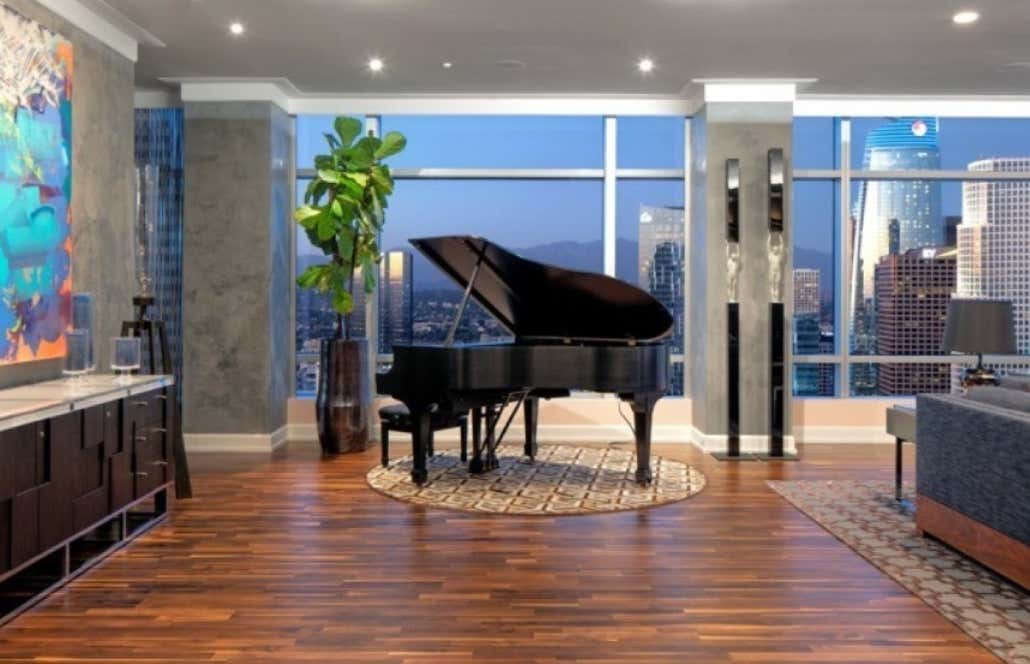 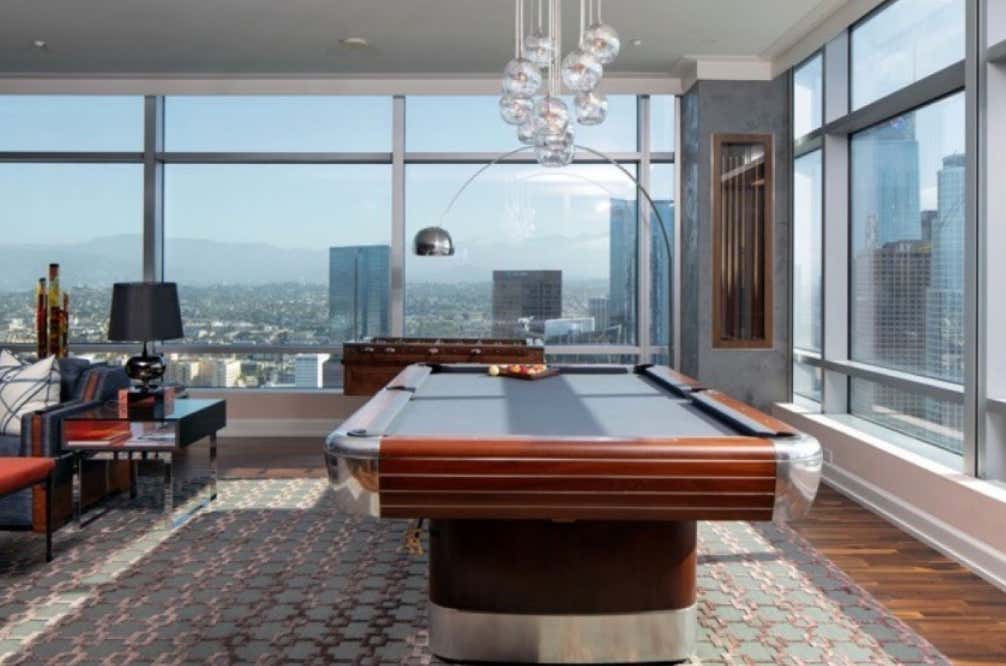