So fun fact about Chicago is that, while exceedingly corrupt and expensive, we actually have some dynamite public services. One of the biggest benefactors is one of the country's most historically criminal industries: Streets & Sanitation. So when we roll out a salt truck specific and exclusive to the lake front bike path, don't be surprised. There's probably a whole fleet of those things in 3 different warehouses stationed along pristine lake front real estate.

Speaking of the lake front bike path. Probably the most big swinging dick move this city has scene since Mayor Daley Sr. used to have people murdered (just kidding guys) is when billionaire Ken Griffin privately funded the construction of a separate path to segment bikers and pedestrians because he wanted more peaceful walks along the lake. Tens of millions of dollars worth of construction costs spanning miles across the lake, all because this guy wanted a little more peace while listening to PMT on his morning stroll, allegedly: 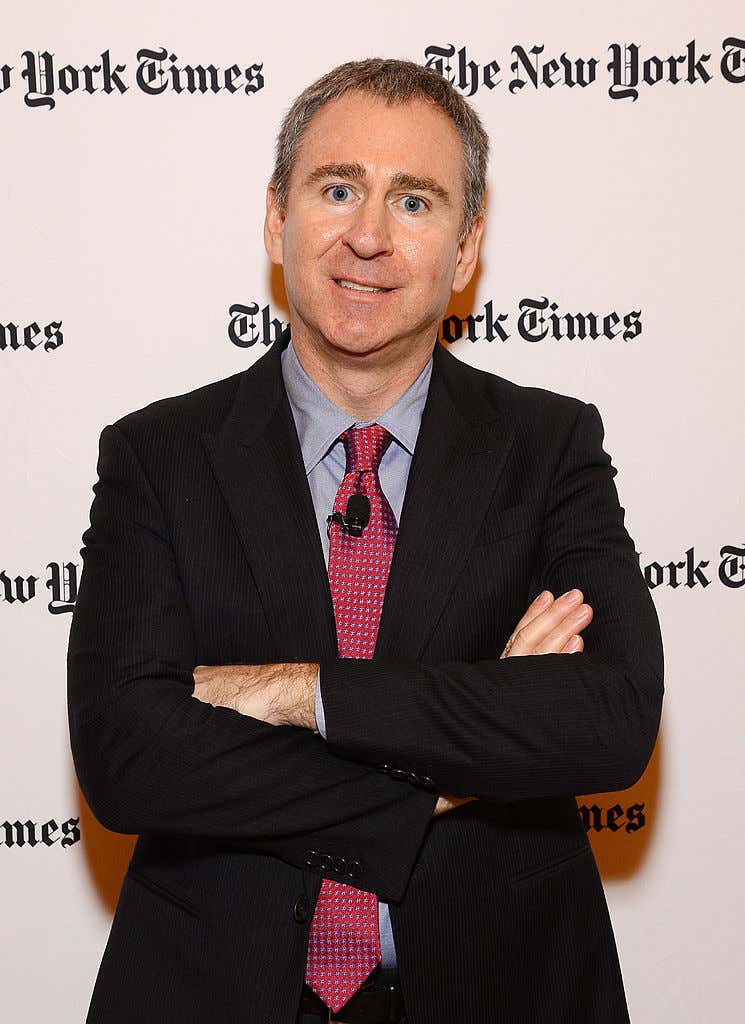 In other news, CFD gets a beef for the cleanup.

And then in other (other) news I like the Bears straight up this weekend.