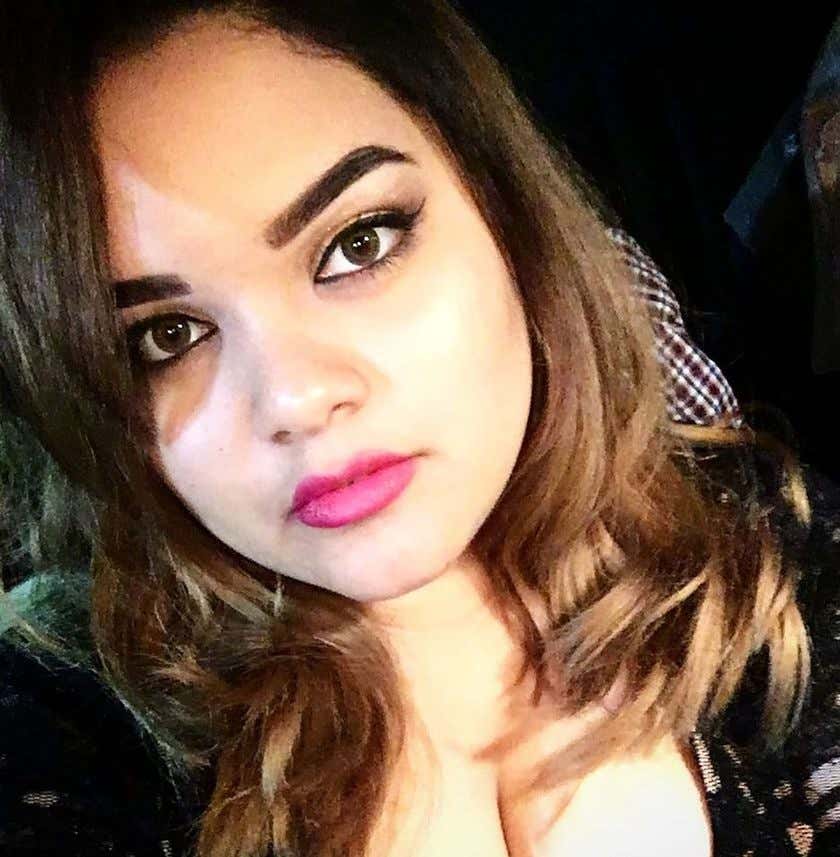 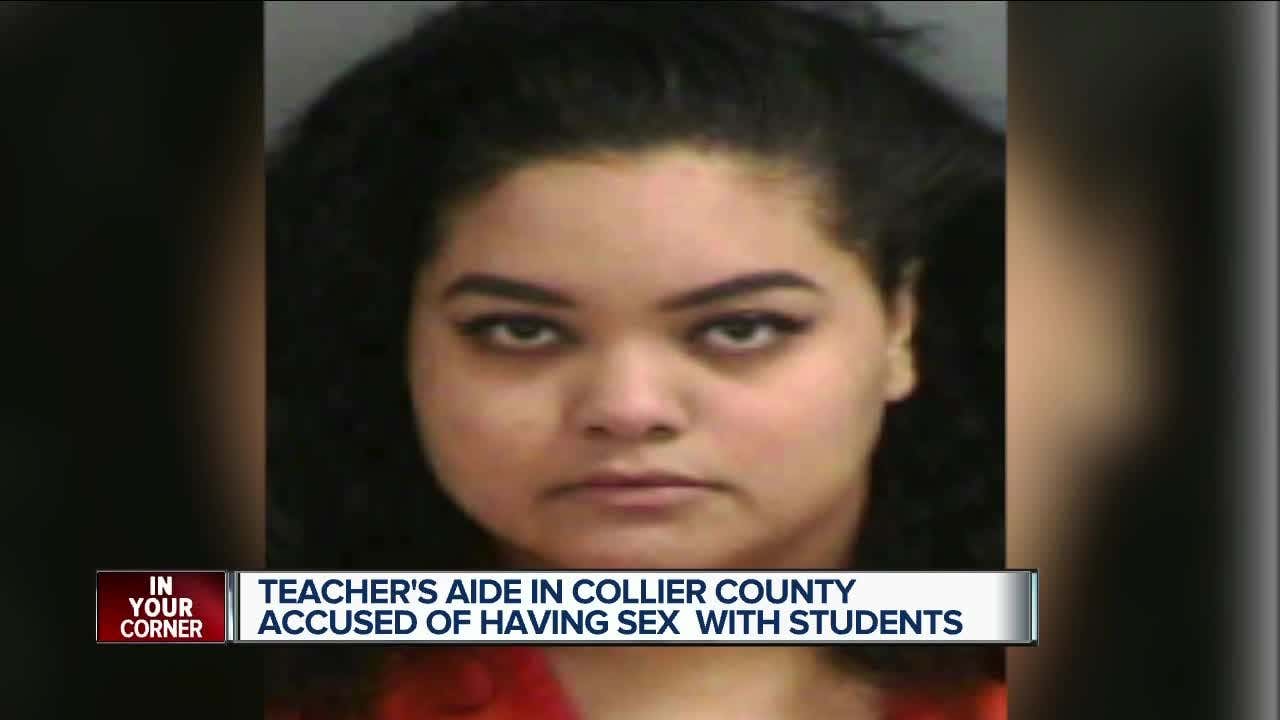 Cops say, Kirstie None Rosa, 27, is charged with three counts of lewd and lascivious battery sexual activity with a 15-year-old, a second-degree felony.

Rosa is also charged with providing nicotine products and drugs to the minor boys.

Investigators say Rosa had sex multiple times with the one 15-year-old boy, first at his house and then mostly at her condo.

At first, the teacher denied having sex with the boy at his home but changed her tune when cops informed her they had two witnesses.

In addition, detectives found security footage from the swimming pool at her condo in which Rosa is shown having sex with the boys in the pool.

And – On Nov. 19, two students were interviewed separately [and] said they had communicated with Rosa via Snapchat and each said they had sexual contact with her, the report states.

The first student said … she took them all home and he said she would bring them nicotine for their vaping devices by leaving it in the school bathroom for them to retrieve.

Another student who was interviewed said he had sex with Rosa, who was his teacher’s aid at the time. …

He said on Oct. 30 Rosa came to his house and he brought her into his bedroom where they watched Netflix, smoked marijuana and had sex, the report states.

On Nov. 3, he said Rosa took him to a vape shop to get nicotine and then she took him back to her condo where they watched TV and had sex a second time. He said Rosa also told him not to tell anyone they were having sex, officers said in the report.

Police also spoke with the 20-year-old brother of the one student who was home when Rosa came over to their house.

The brother told police that he saw her come into the house and could hear them in the bedroom. He identified Rosa on Dec. 5 in a photo line-up as the female who was in the house.

I don’t know what’s been wrong with me lately, but I just haven’t been feeling very Christmasy. The holiday is two weeks away. The house is decorated. College break is coming up so the family will be together soon. The gifts are mostly all purchased, wrapped and under the tree. More importantly, I did none of the work on that. I can’t put my finger on it, but I just haven’t been feeling it, I guess is the way to put it.

That is, until now. Sometimes you just need a little spark of that Holiday Spirit. I can’t define it. I don’t know what causes it exactly. But I know it when I’m in it. And Kirstie None Rosa’s story of giving in just the miracle I needed to give me that inexplicable but undeniable Holiday Joy. Her kind of generosity is the stuff that has inspired a million Hallmark movies. She gives presents. She gives booze, cannabis and vape products. She gives of herself. She gives hot tub threesomes. She puts on shows for the 20-year-old brothers of her students in the next room. And presumably never asks for anything in return. That is what Christmas is all about. It’s about sharing that warmth, that kindness, that spirit of joy to the world. So not only to the students of Collier County owe her, I owe her too. For sparking in me that holly jolly, decked halls, Fa la la la la’ed, mistletoed, gay appareled Seasons Greetings. Here’s to my newest deranged educator Kirstie None Rosa: The richest Sex Scandal Teacher in town.

The Grades:
Looks: If Dickens was writing Grading the Newest Sex Scandal Teacher blogs instead of timeless holiday classics, he’d have called this “A Tale of Two Photos.” In the spirit of giving, I’m going to take the heavily Snap-filtered one into account more than the mugshot one.
Grade: B-

Moral Compass/Bad Judgment: What can I say? Nobody worked harder in 2019 to earn a high grade here. Hot tub 3-ways. Surveillance camera sex. Sex at her place. Sex at her high school students place. Netflix-and-chilling. Sex with an older brother listening in. And lots of gift giving. I think we need to know more about the effects of vaping on teenagers before we give it our tacit endorsement, but I like the little spy craft about leaving the products in the bathroom so much I won’t judge. This is how you do it in the great SST state of Florida.
Grade: A

Intangibles: I must confess I’m not familiar with that middle name “None.” At least I assume it’s a middle name and not a nickname. Because if it is a nickname she should change it to Kirstie “Everybody” Rosa.
Grade: B+

Overall: B+. The 2019 is coming on like gangbusters toward the end. And to all a good night.