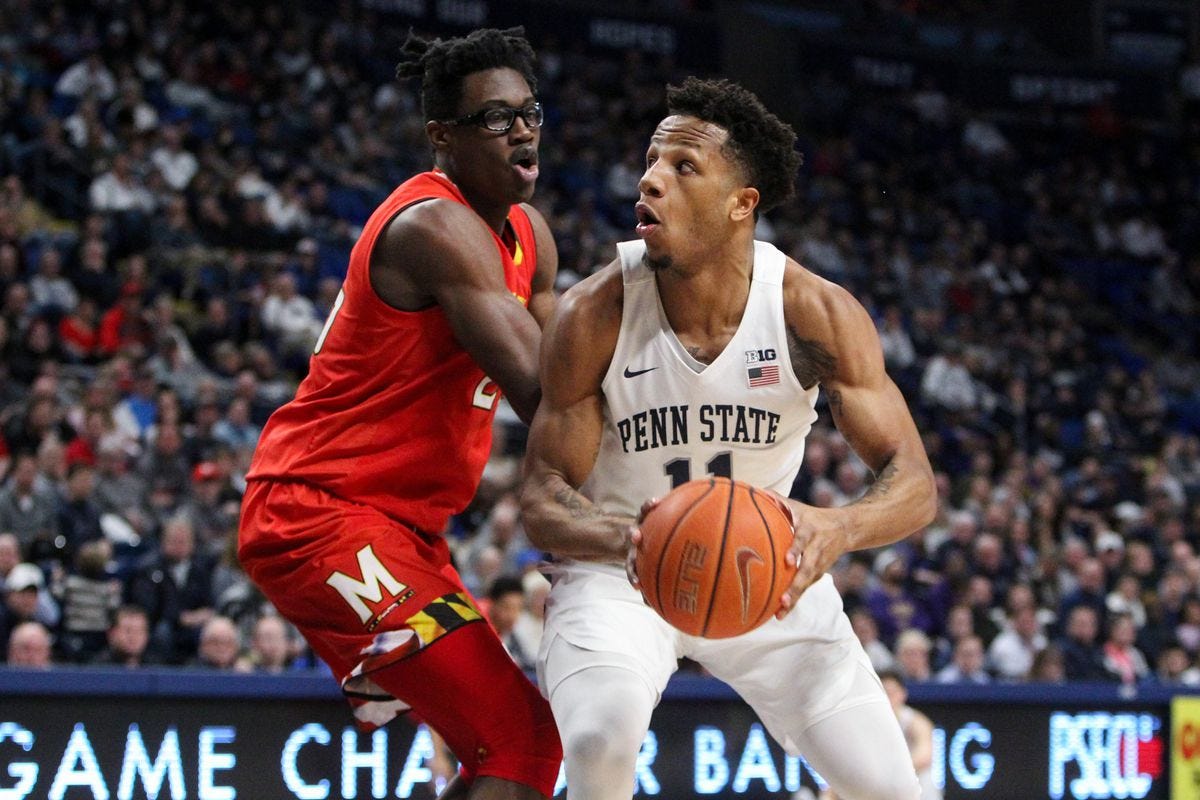 Tuesdays make me giddy this time of year. So much college basketball action it'll make your damn head spin (my dad always used to say that). Let's dive in.

This is your classic rat-line game. Maryland being the #4 team in the country and only being a 1 point favorite to an unranked opponent makes no sense, therefore it makes perfect sense. You take Penn State. Penn State is a sneaky good team with a star player in Lamar Stevens that I feel like has been in State College for over a decade. Take this ML if you really wanna double up on it.

I'm gonna keep riding Louisville until they do me wrong. Jordan Nwora is having a National Player of the Year type season and Texas Tech is on the ropes. They've lost three games in a row and now travel to NYC to face a dominant Louisville team. Texas Tech is obviously extremely well-coached with Chris Beard at the helm which I think is why the number is lower than it should be but I love the Cardinals here.

The Butler Bulldogs have been one of my favorite teams to bet on this year. One of those teams that seem to just hit every time I bet on them so I'm going back to the well. They're undefeated this year sitting at 9-0 and an impressive 7-2 ATS. They're traveling to Texas to take on a very good Baylor team on the road. My only worry here is Baylor is a very good defensive team that can block shots and force turnovers that lead to easy buckets in transition. I'm gonna trust a deep Butler team to keep this within the number and even sprinkle the ML (+200) if you really feel like getting crazy on a Tuesday night.