Today Nike unveiled what next year's MLB home jerseys will look like. They're weird. There's no other way to describe them. When you take a sport built behind tradition and slap a Nike swoosh on the front of their jersey it's not going to be received well. Before we get any further here let's have a look see. Only one I truly like is the Nationals.

They mostly look like knock offs, especially the Yankees one. That swoosh over the pinstripes is just yikes city. The horizontal stripes at the top instead of all vertical? Nope. It's bad. Does that make me a boomer? I still don't know what that means. It's just not a good product folks. Put the swoosh on the sleeve and we're fine. 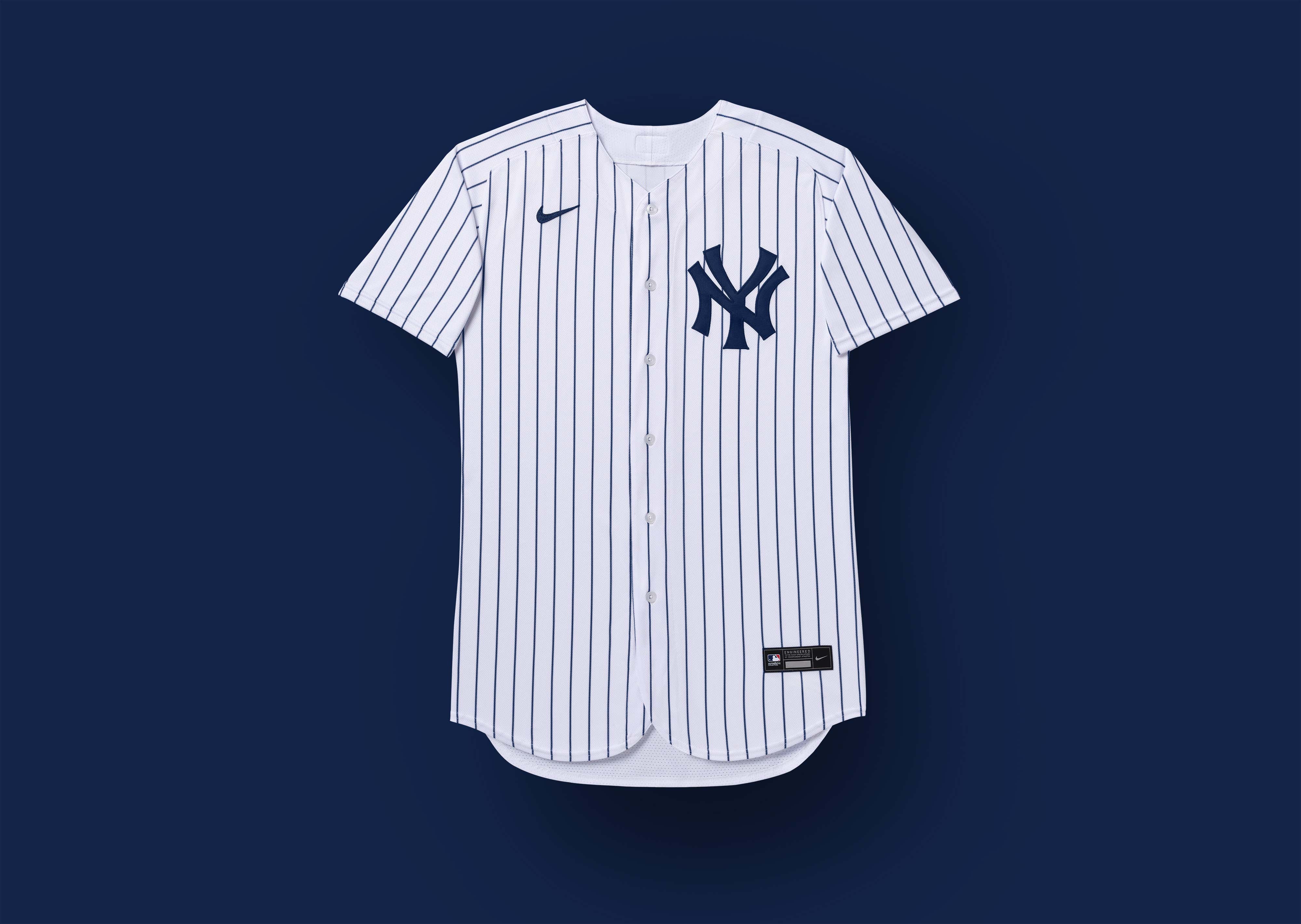 Don't get me wrong, I'm not a fan of these at all. I'm also not outraged like a lot of people are. Here's a glimpse of what people are saying. 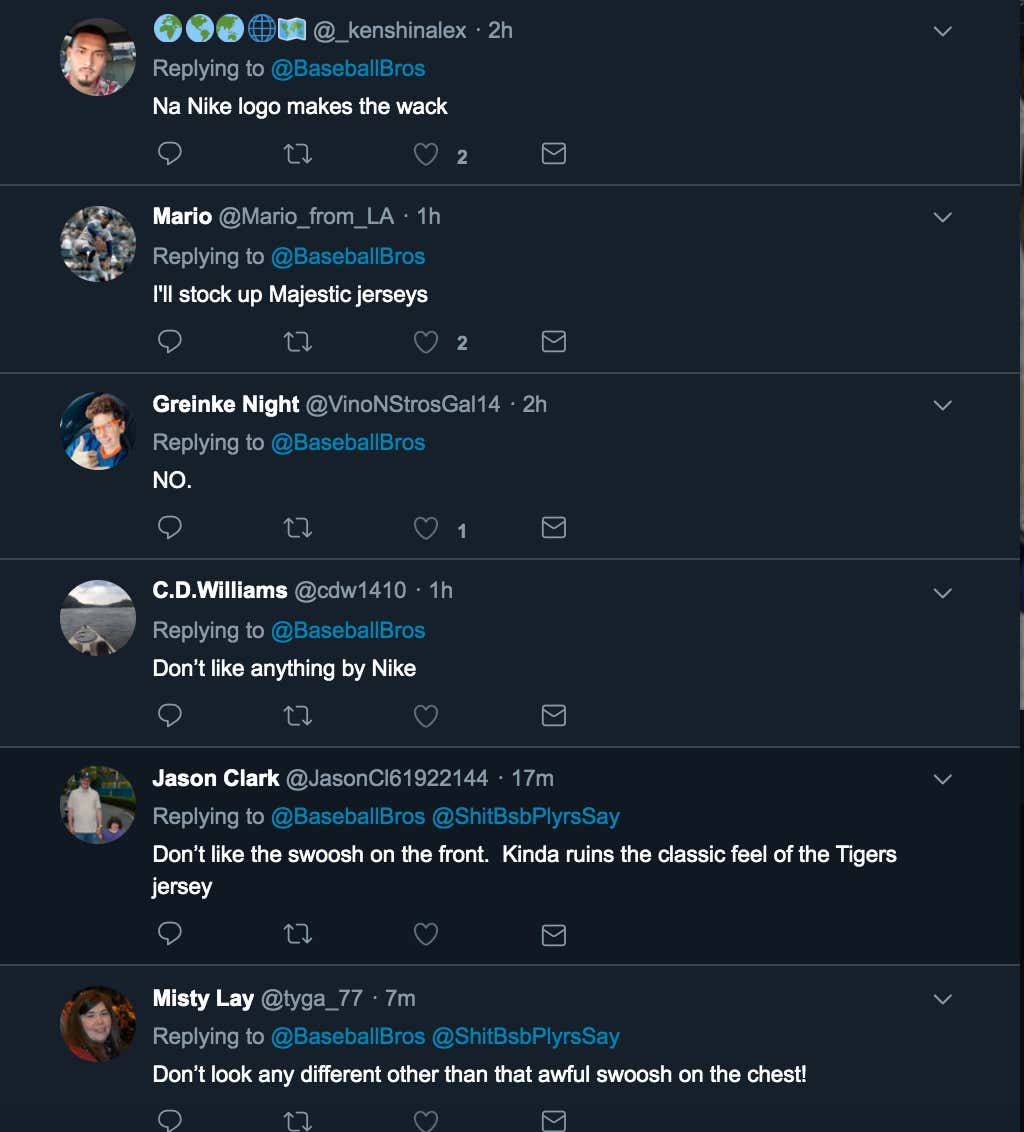 So why am I not that angry? Because if Gerrit Cole is wearing this jersey in a few months I won't give one flying fuck. If they win their 28th World Series in these I won't have the slightest care in the world if there's a nike swoosh on the front. Should it be on the sleeve? Yeah obviously. Anyone with a working brain would realize that. The fact of the matter is that Nike paid a ton of money to have that placement there and with the incoming wave of sponsored patches maybe coming in the near future, they wanted prime location for their precious swoosh. It's trash, but it is what it is.

I get riled up about a lot of things, but I don't get outraged just to get outraged so I won't fake anything here. I will lose my mind however, when a random company slaps a big patch on the Yankees jersey, like they do in Nascar or soccer or are starting to do in the NBA. I'll be ready to depart this world for good then. Until then, my blood pressure will remain at a moderate/slightly high level as I witness every Peter Gammons tweet get submitted.