CNN - A banana, duct-taped to a wall went on a sale at Art Basel Miami Beach this week — priced at $120,000. And, according to art market website Artnet, two of the three editions have already sold, with the last now going for $150,000.

The work, by Maurizio Cattelan, was presented Wednesday by Perrotin, a contemporary art gallery founded in Paris that has had a long association with the Italian artist.

Entitled “Comedian,” the artwork comprises a banana bought in a Miami grocery store and a single piece of duct tape. There are three editions, the gallery said, all of which were offered for sale.

Are you triggered yet? Are you triggered? You work hard as fuck at your job, grind day in and day out, have to deal with your fat boss, your idiot coworkers, and commute back and forth uphill both ways for not even close to enough money. Meanwhile, some dickhead is taping a banana to a wall, calling it art, and getting $120,000 in his pocket. If that’s not enough to trigger you, read to this nonsense about why it’s “art”:

Prior to the reported sale, the gallery’s founder, Emmanuel Perrotin, told CNN the bananas are “a symbol of global trade, a double entendre, as well as a classic device for humor,” adding that the artist turns mundane objects into “vehicles of both delight and critique.”

Oh. My. Fucking. God. This is why the terrorists hate us. A symbol of global trade but a classic device for humor??? IT’S A BANANA TAPED TO A FUCKING WALL. THAT’S ALL IT IS. I want to kill myself. Jesus Christ on a cracker.

And in case you thought there was more to it, there’s not. This is it. And what happens now? The banana rots. That’s it.

Potential buyers should note there are no clear instructions about what to do if the bananas start to decompose.

What I’ve learned over the years is art is an inside job. There’s no rhyme nor reason some things are worth more than others. It’s all rich people laundering money back and forth. The $120,000 banana is just a slap in the face to everyone. The rich people are having a big laugh on their private islands that they got away with this. It’s such bullshit.

Never forget this blue square that sold for $44 million. 44 million for this!!!!! 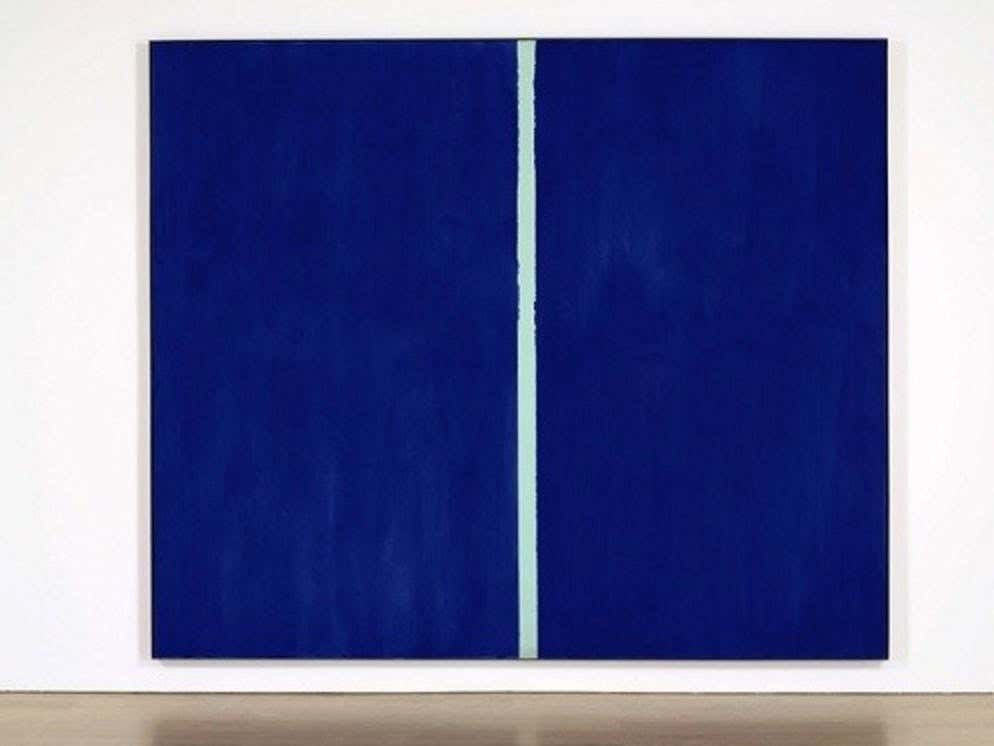 At least there is a line down the middle. This red box (the following picture is a painting, I swear) sold for over $1 million: 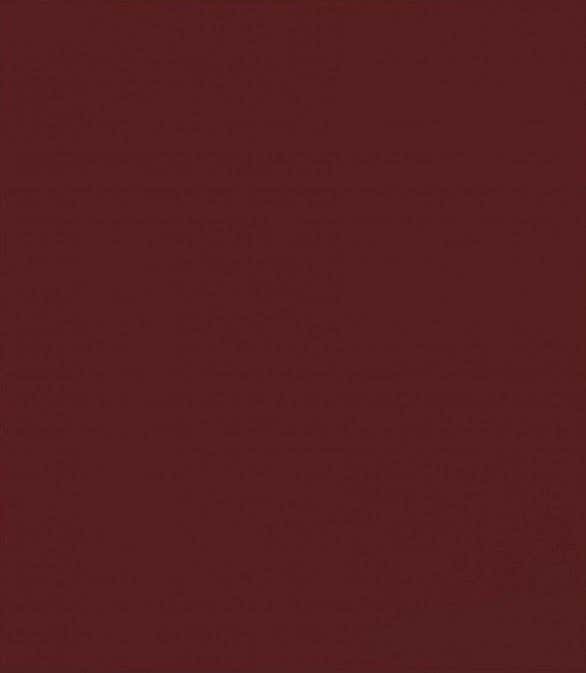 That’s it! That’s the whole shebang!

And of course, this masterpiece. From an outsider’s perspective it looks like a 2nd grader tried to draw a cow. But that’s just because our peasant eyes can’t see the true beauty and artistic intelligence behind it….. 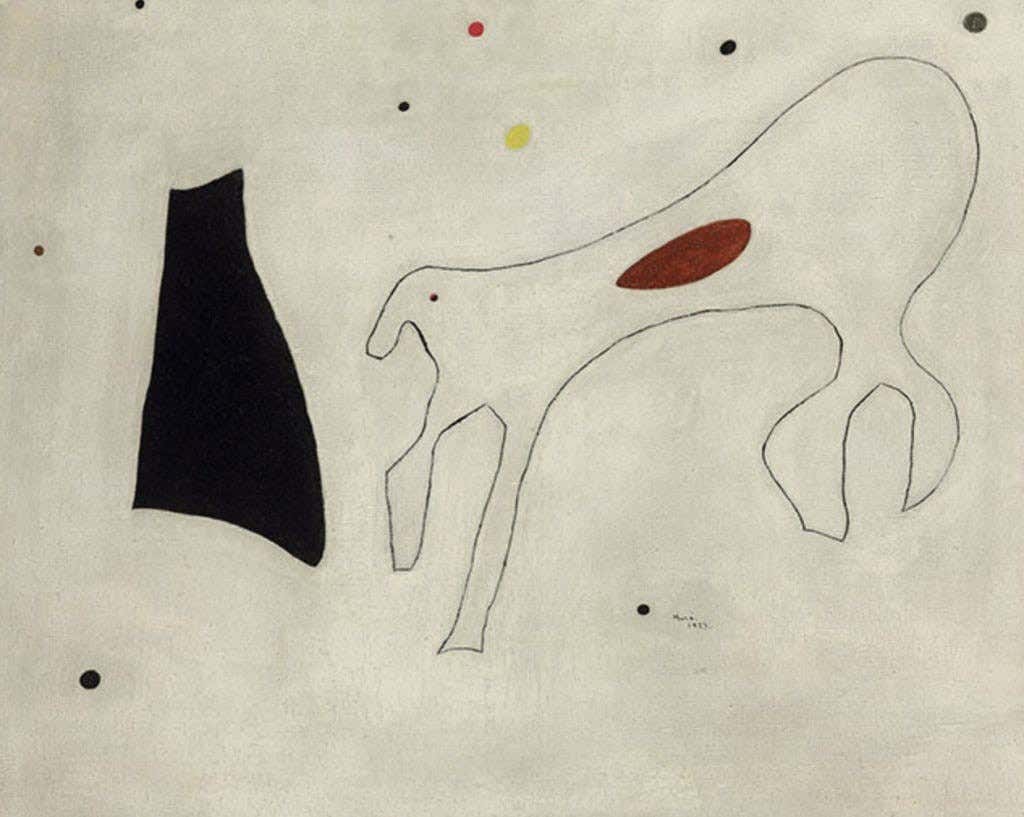 2.2 million dollars. Fuck me with a spoon.