We talked about this movie a lot since it was announced a while back, and what interested me about it then still interests me now: the lack of superpowers. As entertaining as it is to watch giant CGI monstrosities fighting each other using their uber abilities to make giant scale explosions, I personally find a small-scale espionage plot to be much more enthralling. A perfect example of this within the MCU is 'Captain America: The Winter Soldier'. The powers are obviously there with Cap/Barnes being super strong, but at the movies core it is a fucking awesome espionage thriller. There is an awesome plot revolving spy agencies with plenty of twists and turns that keep you guessing from start to finish.

I'm not entirely expecting this to be as good as TWS, which Scarlett Johansson was badass as hell in by the way, but I would be happy with this being a mid-tier Bourne movie. Another reason I think this has the potential to be great is the setting. We are, at the very least, going to get some action in Budapest and probably an explainer for the Budapest story that is mentioned by Black Widow and Renner throughout the MCU movies: 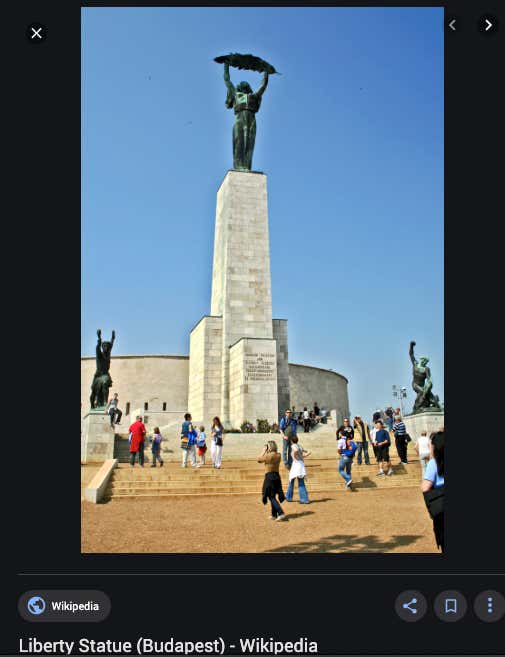 Eastern Europe and spy movies go together like peanut butter and jelly. There is simply something about the grey, dreary land of my ancestors that screams secret agent fantasy factory. We will for sure be getting some KGB/S.H.I.E.L.D action which could make for a killer dynamic. Who will Taskmaster end up fighting for? Nobody knows.

Lastly, the cast for this film is fantastic. ScarJo is obviously great, but she has been on a different level recently in movies like 'JoJo Rabbit' and 'Marriage Story'. You may recognize her sister figure, played by Florence Pugh, from 'Midsommar' where she absolutely stole the show. David Harbour from Stranger Things is also getting his chance at superhero redemption after the megaflop that was 'Hellboy', and this is a much better role for him in my opinion. He gets to be the dad to some badass women while flexing a great dad bod and facial hair. Sound familiar? Rachel Weisz is also a classically trained great in her own right, and will definitely add some dramatic flair to the movie. Ray Winstone (French from 'The Departed') is also in an undisclosed role that we can only hope is Taskmaster (In voice only, cause his voice is an all-timer). We're also supposed to get some Tony Stark at some point, which could be an emotional moment for us fanboys.

Show us some cool, spy thriller action with great hand-to-hand combat sequences and I am SOLD. Oh, and hopefully they dish out the Red Guardian dad jokes as much as possible.