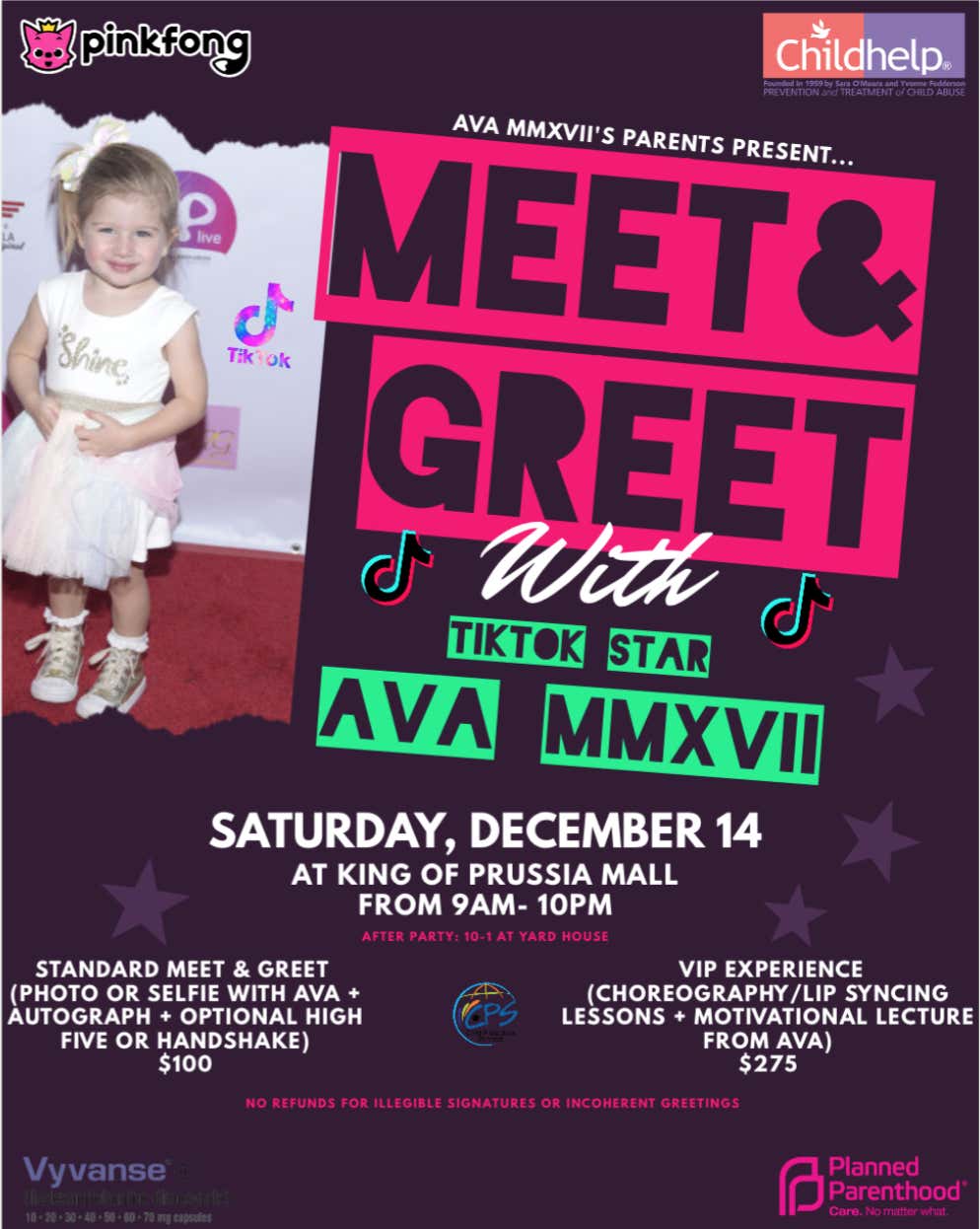 A couple years ago, if you would have told Ava Pendergraff that she’d be famous enough to have her own celebrity meet-and-greet one day, she probably would have prenatally laughed in your face. Back then, she was just a stereotypical shy kid who kept to her self and rarely even left her womb. Now, she’s a worldwide TikTok sensation who’s amassed billions of views and more than 76.2 million followers from indirectly posting wildly popular singing, dancing, and DIY tutorial videos to the app.

According to her parents, Ava is beyond humbled and thrilled to have the profitable opportunity to entertain her fans for thirteen hours straight without eating or napping. “This is something she’s been dreaming about for almost a quarter decade,” explained her mother while fighting back tears. “Now that it’s finally coming to fruition and she’ll be able to make our family upwards of $35,000 just from doing what she loves, she’s at a loss for words — she couldn’t be happier.” In a recent interview with Vanity Fair, Ava exclaimed, “Run away, doo doo doo doo doo doo” to express her uncontrollable excitement for the event.

Going by the stage name Ava MMXVII, which translates to ‘Ava 2017’ and represents the start of her career and life, the toddler superstar is finally set to host her first ever meet-and-greet at the King of Prussia Mall in Pennsylvania on Saturday, December 14 from 9 am to 10 pm.

Despite nearly getting "cancelled" in August for accidentally using offensive slurs while live streaming herself playing Tigger’s Honey Hunt on Twitch, the two-year-old “Winnie the Pooh” fanatic managed to save her reputation and career by paying a surprise visit to a large group of her sick fans in the NICU center at the Children’s Hospital of Philadelphia.

While the constant media attention might be relatively new for Ava MMXVII, she’s a seasoned veteran when it comes to being thrusted into the internet’s spotlight. Riding the coattails of her parents, Ava prehumously earned widespread fame when she co-starred in a viral video posted by the couple’s joint YouTube account in April 2017. 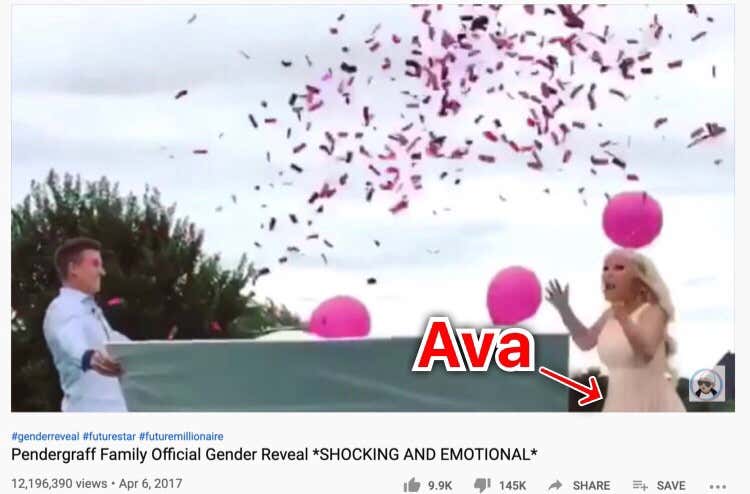 When asked to name her biggest influences and describe how integral they were to her success as an entertainer, Ava immediately chanted, “Marsha, Wubble, Chase, Wocky, Zuma, Skye, yeah!” before defecating in her diaper and bringing the interview to an untimely halt. Luckily for her, bowel control and speaking discernible English are skills that aren't necessary for appealing to her predominantly infantile fan base of TikTok users.

The event on December 14th will be sponsored by Pinkfong, Childhelp, Vyvanse, and Planned Parenthood.