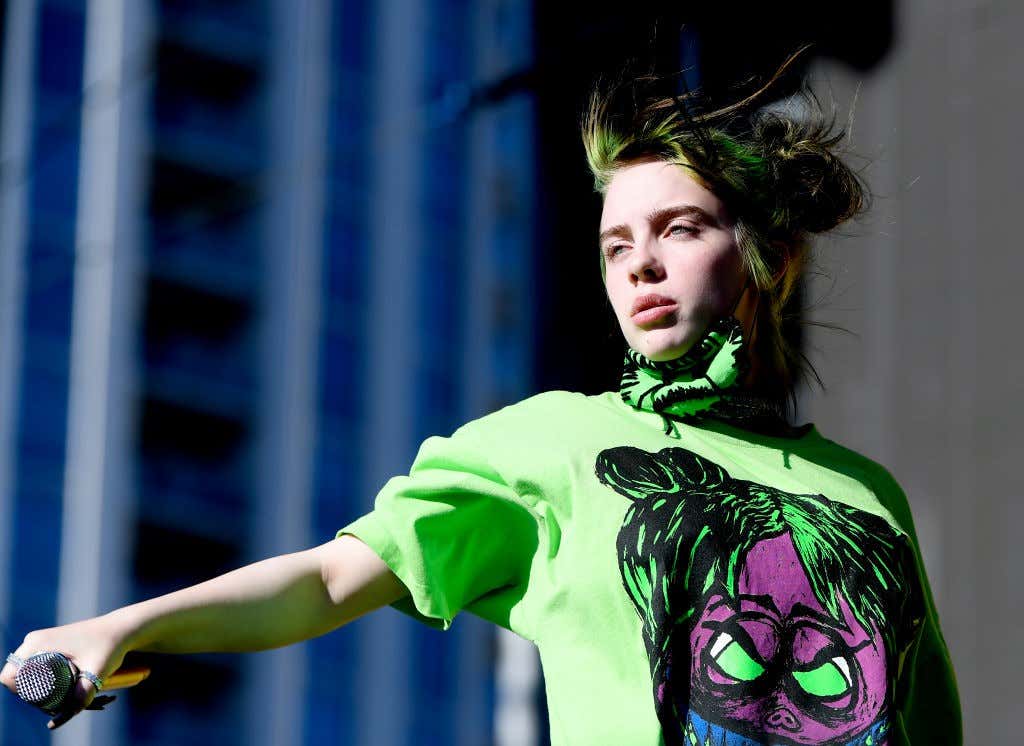 Every so often you stumble upon a new TV show that everyone has been talking about and think to yourself “I cannot believe it took me this long to watch”. I was that way with The Office. I didn’t start watching it until it was off the air. I had heard all the hype. I knew it was considered one of the funniest shows of all time. But I never watched it until Netflix and once I did, I couldn’t believe it took me so long. I’m sure everyone has some TV show, or maybe a movie, that you never saw for whatever reason, and once you did you were like “I’m an idiot for not watching sooner”. The same goes for music as well. So many artists and bands have come and gone over the years that I’ve heard people rave about, but I’ve mostly stayed in my own musical bubble where I’ve been since I was about 15 years old. Maybe it’s out of ignorance, or perhaps just my personal taste never really evolved, or the fact I don’t like music they play at nightclubs unless it’s Lil Jon screaming about going from windows to walls. Basically, my musical taste is mainly rock music like Foo Fighters, Oasis, or the Killers, pop-punk music like Blink, and Taylor Swift. That’s the majority of what I listen to. Until last week, that is.

There I was on Twitter last Tuesday. The day was dying down and I saw a Billie Eilish interview RT’d onto my timeline. Now, I knew the name Billie Eilish. I knew she was rather popular and just performed on SNL. But I knew nothing about her music, or really anything. I just had my blinders on and never even thought to check out the music of this name I’ve seen everywhere for the last 6 months. So I did. I watched the interview, and was like “alright, let’s listen to the songs.” And I was mesmerized.

There have been a few albums/artists that I have played on repeat ad-nauseam. Enema of the State. Hot Fuss. What’s the Story Morning Glory. Speak Now. And a few others, but you get the idea. There are some absolute classics out there that I wore out on my CD Player (so a CD player is a portable music listening device that became popular in the 90’s as a way to listen to CDs (compact disks) on the go.) You can now add “Don’t Smile at Me” and “When We All Fall Asleep, Where Do We Go?” to that list.

But here’s the thing- I like “When We All Fall Asleep, Where Do We Go?”…but I don’t love it. What I love though are her live performances. They are absolutely bananas. I don’t love how she kinda whispers some songs on the album…but then when she does them live she turns it up to 100. The crowds go bonkers. It’s straight energy for the full hour (I embedded the Reading Festival performance below, one of the best live hours I’ve watched). That’s what hooked me. And that’s why I feel like a ding dong brains for not realizing earlier that she’s not just a fad, she’s the real deal.

And if you want proof, look no further than the Howard Stern performance of “when the party’s over”:

Now, I will say, I don’t completely understand her background and all that. I don’t get how she’s singing about such intense shit at 17. It’s a little strange for sure. From doing some reading and watching a couple interviews I think it’s clear there’s some weird parenting thing going on, and I think it’s also clear her brother probably writes a little more of the songs than they lead on, but there’s no denying she’s a 10/10 performer, and that’s just show biz baby.

I find Billie Eilish to be one of the more fascinating people of our generation, and I’m curious to see where she goes from here. I’m also bummed I’m so late to the this wave because now she’s selling out arenas and the cheapest ticket to MSG is like $500, while 6 months ago you coulda saw her in small venues for normal prices.

I guess the big hope now is she doesn’t fall into the dark black hole of fame so many other child stars go down. Like…every single teen sensation before her. But for now, if you are like me and missed this entire phenomenon, I implore you to watch the following set and decide for yourself.