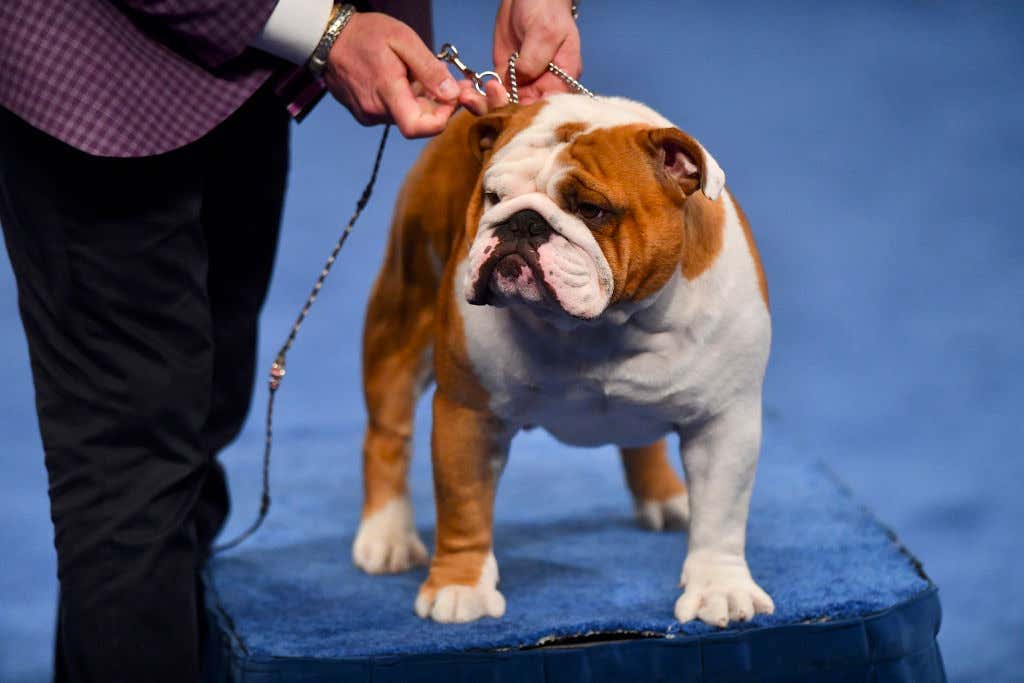 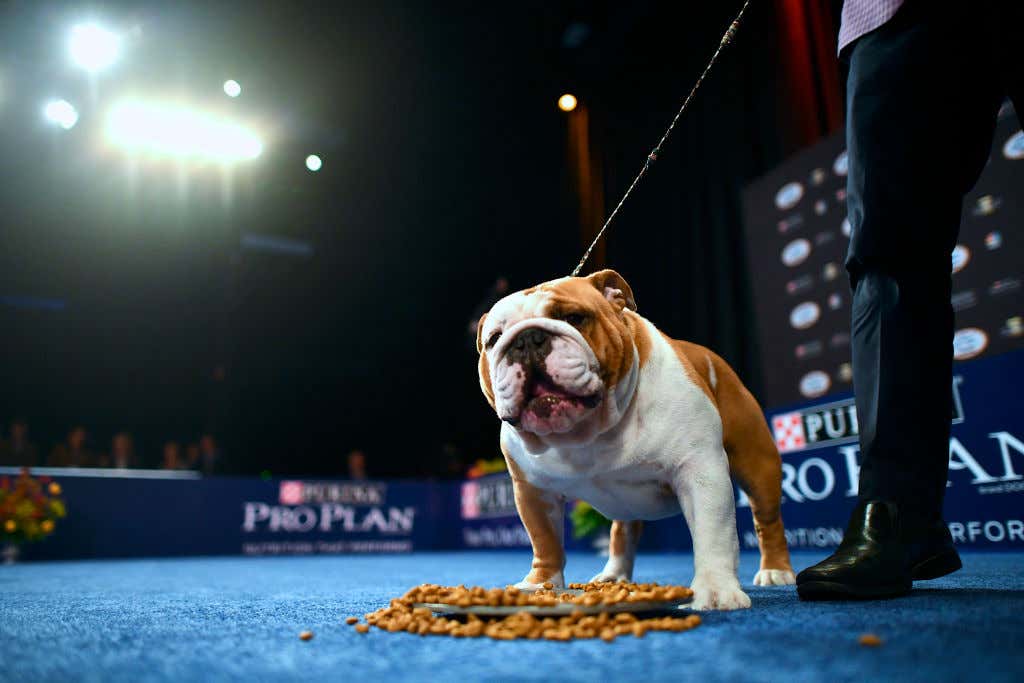 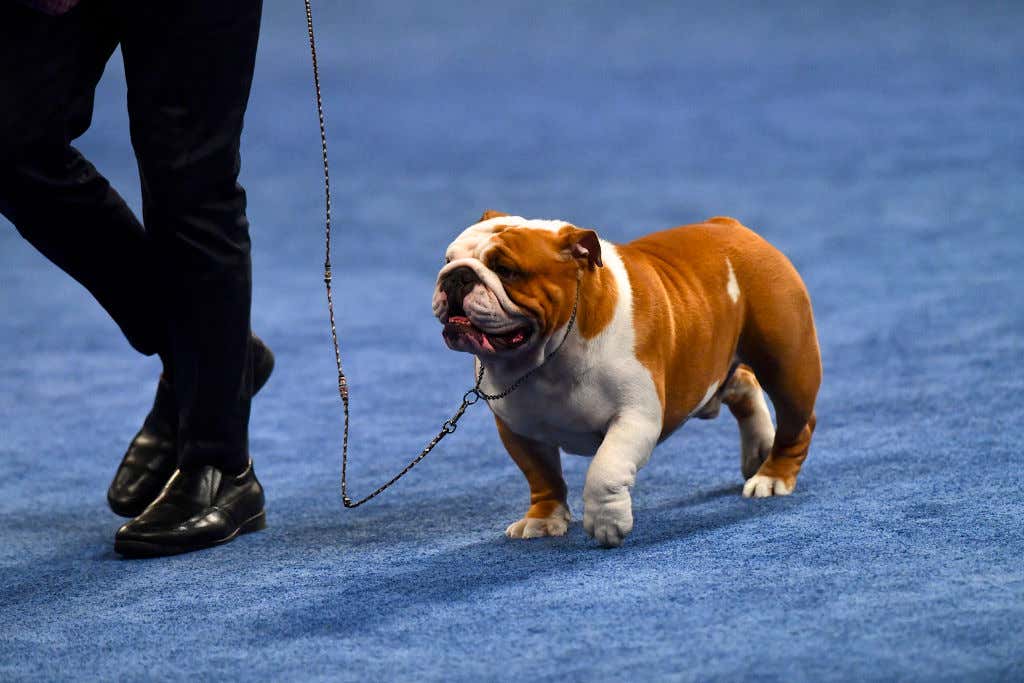 Just look at this beefy king. What a legend. What an icon. What a good boy.

Now listen, I understand that all dogs are incredible. If they weren't, then not all dogs would go to heaven like they do already. But that still doesn't mean that all dogs are created equal. This isn't a charity case. This is the National Dog Show. And on the world's biggest stage for pups, an English Bulldog put on one of the greatest performances we've ever witnessed and Thor was crowned "Best In Show". Proving once and for all that English Bulldogs reign supreme.

Other than the farts, the stubbornness, the blatant lack of respect for any authority figure, and the farts again, English Bulldogs are perfect. The majority of the day they're cool with just sitting on the couch and watching sports with you while they intermittently nap.

But while they're awake, they also go hard in the paint. Underestimate their athleticism and you'll end up just looking like a big, dumb, stupid idiot bitch.

They have so much personality, but unfortunately that personality is usually served up with plenty of attitude. Just look at that look. It's a total "I don't give a fuck, I know I'm better than you" look here.

Am I going to use this blog just as a shameless plug to post a bunch of pictures of my dog? Of course I am. Because Thor didn't just win "Best In Show" for himself. Thor won "Best In Show" for every other English Bulldog out there, and to show the world that just because you're a little thicc doesn't mean that you can't be great. Is Thor going to be able to keep up on an obstacle course with a bunch of other breeds? Probably not. But English Bulldogs work smarter, not harder. And that's what really makes them the because they live the life that all of us aspire to have one day.  So shoutout to Thor and shoutout to the entire breed. You chonky legends deserve to have yourselves a day. Pieces of cheese for everybody.

But again, every dog is great. It's just that everything in life is a competition, and the EBD's came out on top of this one.