Lets go live to Detroit as Lions fans realize they are almost definitely going to be watching Jeff Driskel start at QB on Thanksgiving against the Bears defense fresh off Driskel's 3 interception loss to the Redskins!

And finally lets go live to LA to see Josh Johnson realize he took that surefire XFL money instead of holding out to see if any NFL team needed a quarterback at the end of the season!

JK, Josh seems thrilled to be playing a league whose name starts with X instead of N. Don't believe me? Here are some pictures of him unwrapping an XFL football with the expression of a kid that definitely isn't slowly realizing he's opening a pack of socks on Christmas morning. 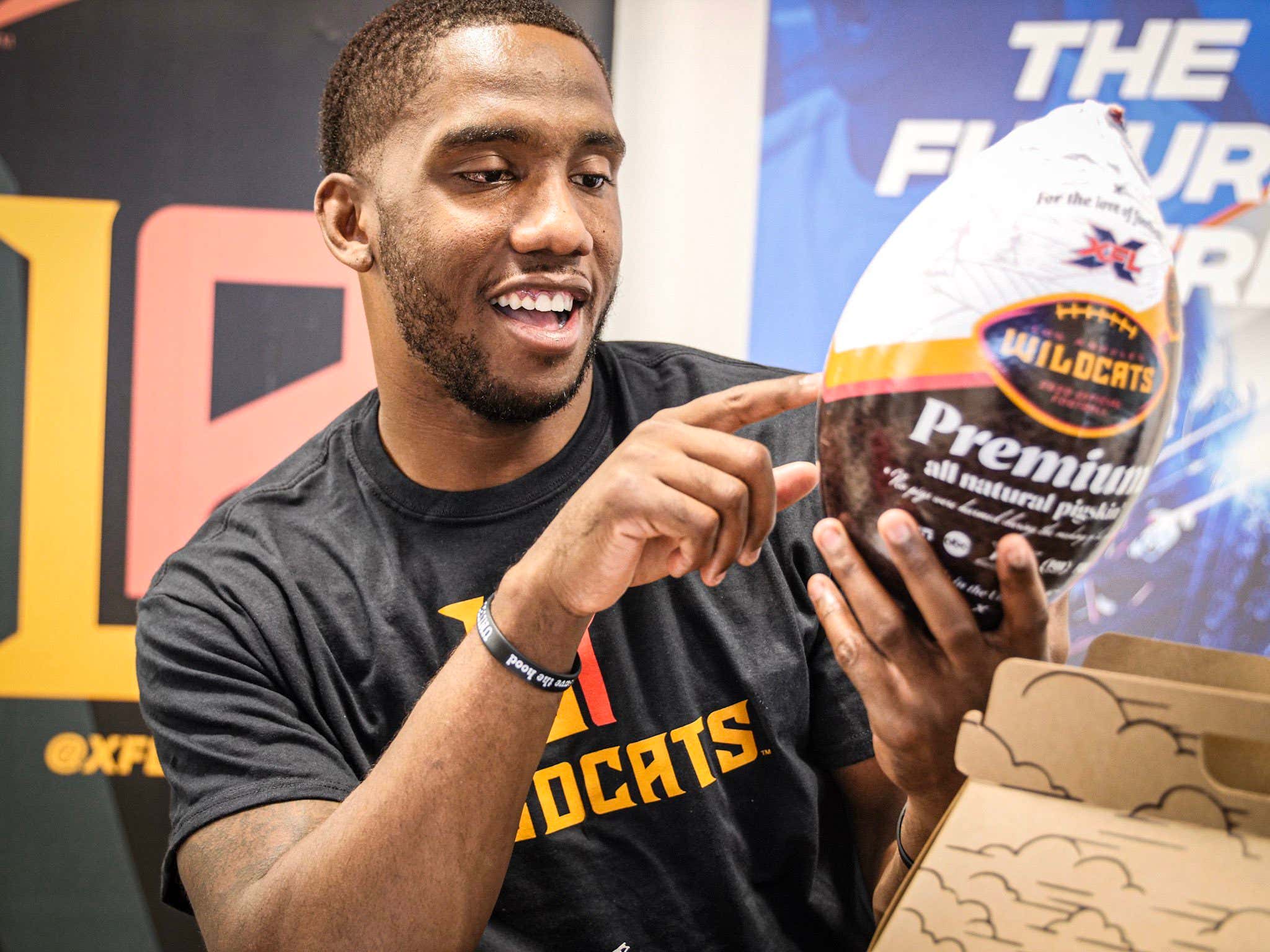 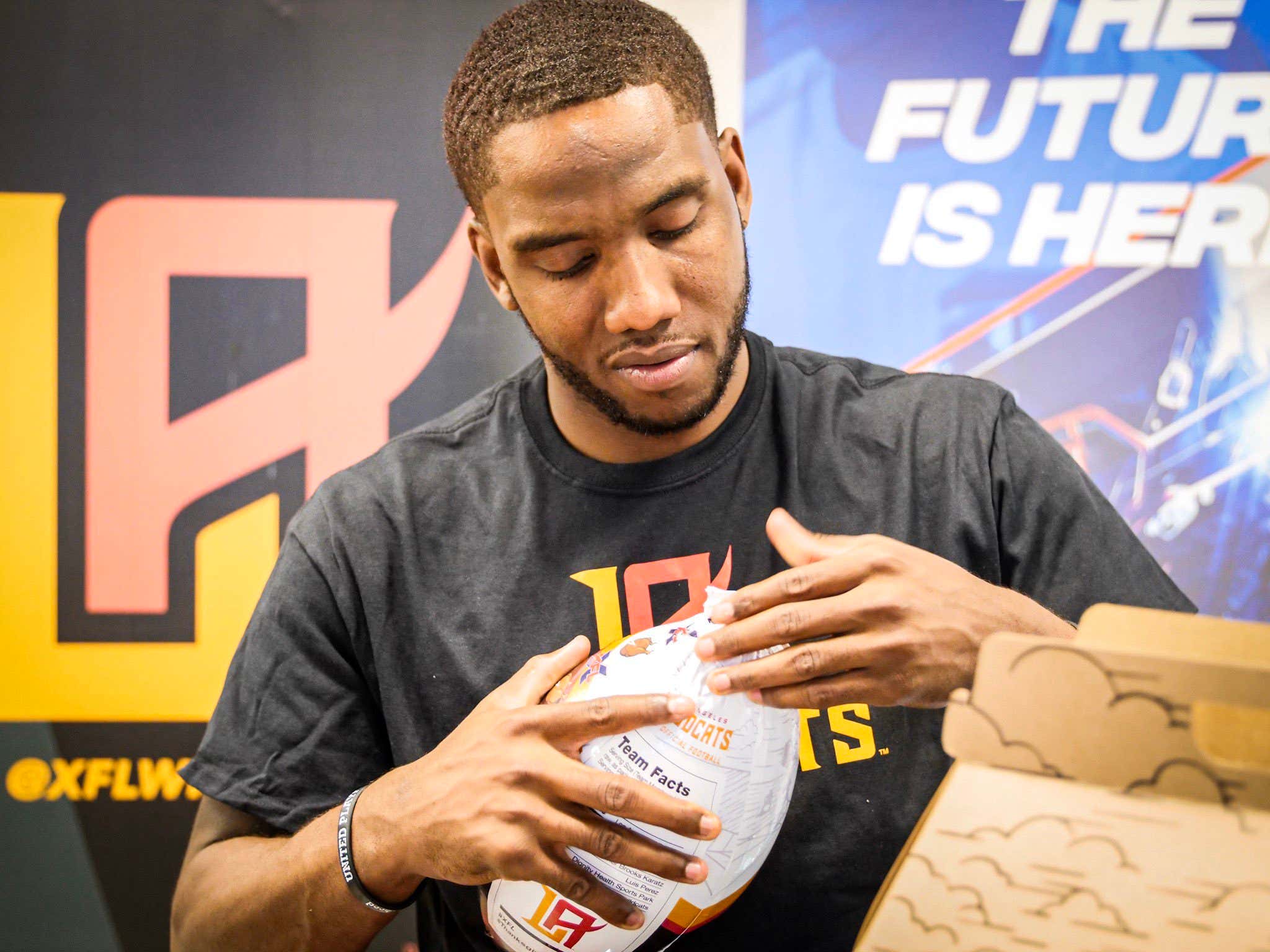 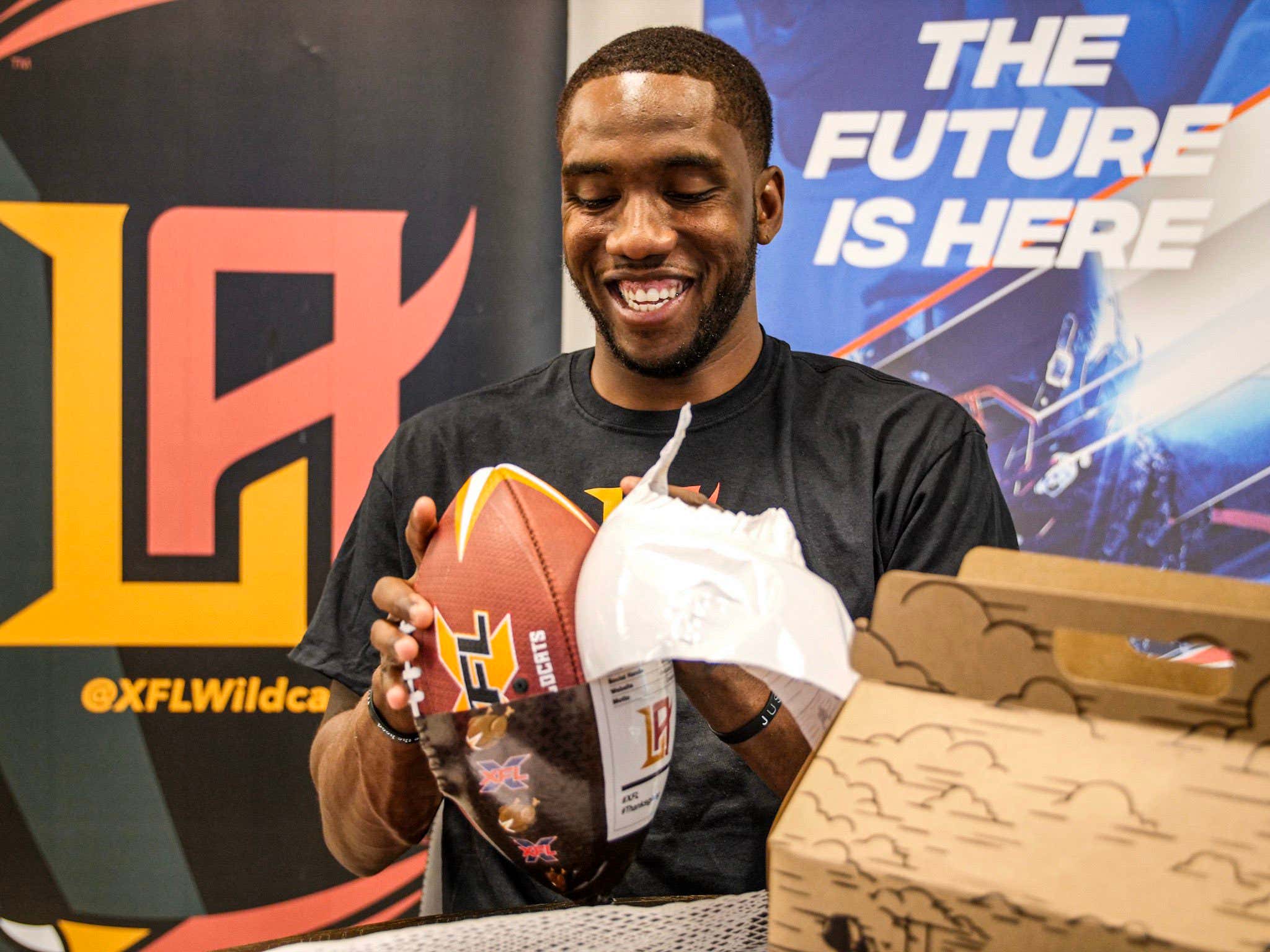 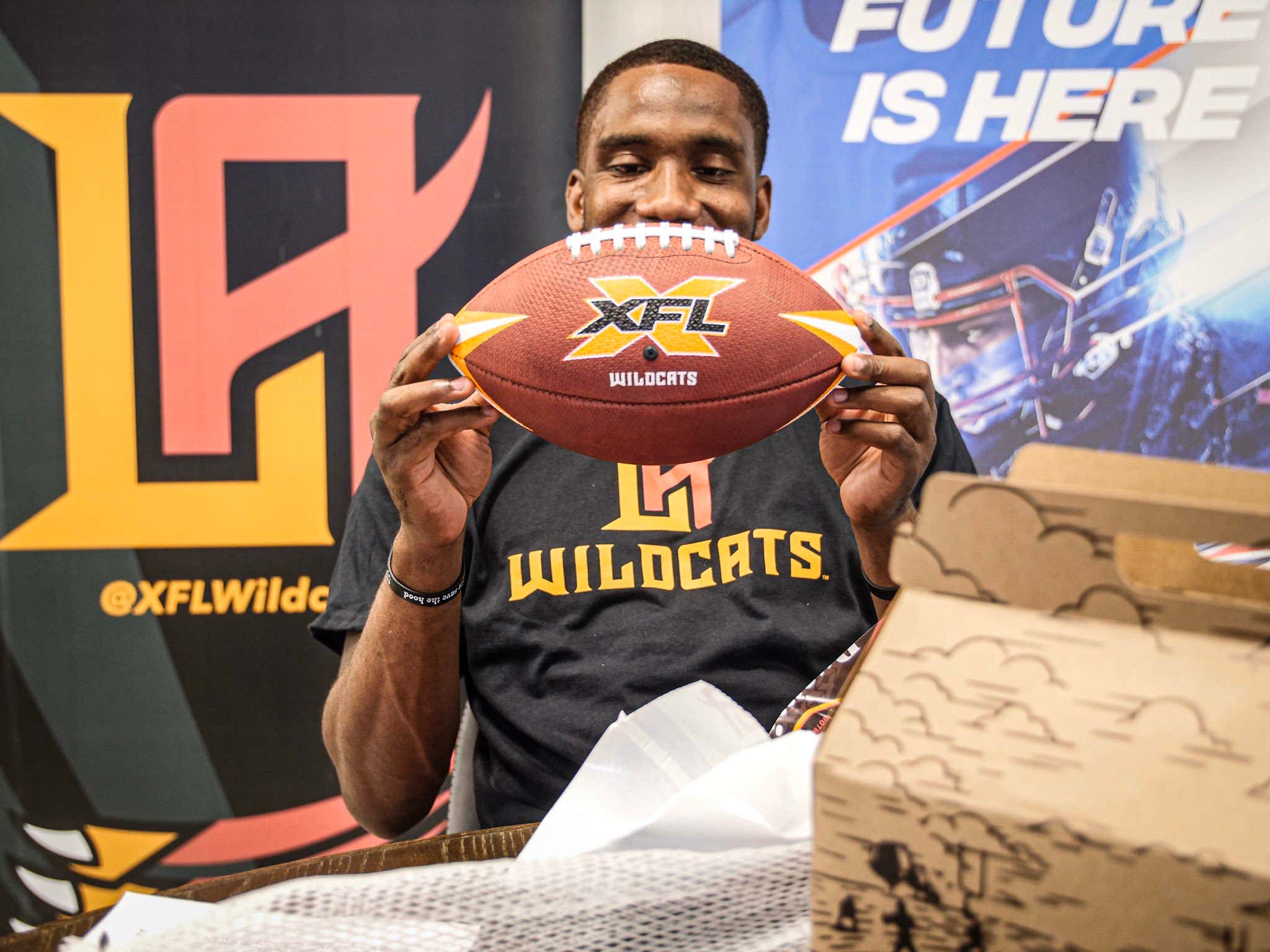 Blocking your fake smile with the gift you didn't want while posing for a picture is Day 1 Christmas stuff.

Okay, I know the XFL released their new footballs today and that tweet being sent out an hour after Schefty's report was actually probably just a big coincidence instead of a hostage trying to convince everyone on the internet he is happy and being treated well. But you have to admit that the Lions getting blocked from signing a quarterback they wanted on a short week because the Al Davis of our generation has that quarterback under contract in the 2nd go-round of his league is just so very Lions.

As for Johnson, I'm sure the money and the perks of the XFL may not come close to that of the NFL. But at least LA is sliiiiightly nicer this time of year than Detroit and Johnson will have at least one teammate more athletic than anyone on the Lions unless In His Prime Megatron arrives from 2011.