I emphasize "REAL" in the title above because everything you need to know about amateur boxing, you learned last night on Rough N Rowdy 10.  Namely, that amateur boxing is filled with violent and out-of-shape degenerates.

I watched part of RnR10 and that ringside trio of Dan, Dave, and Robbie are certainly perfect for covering that circus, but I also couldn't help but think there might be a fourth chair who could be value-added as well... 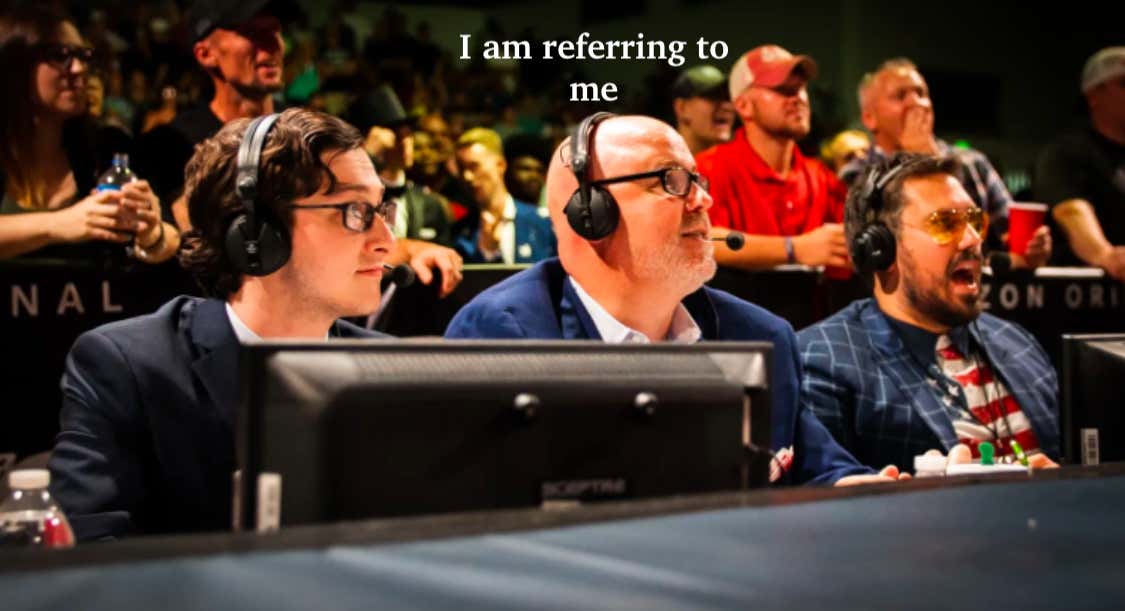 I miss you guys, and I will never forget how much better the view is from ringside. 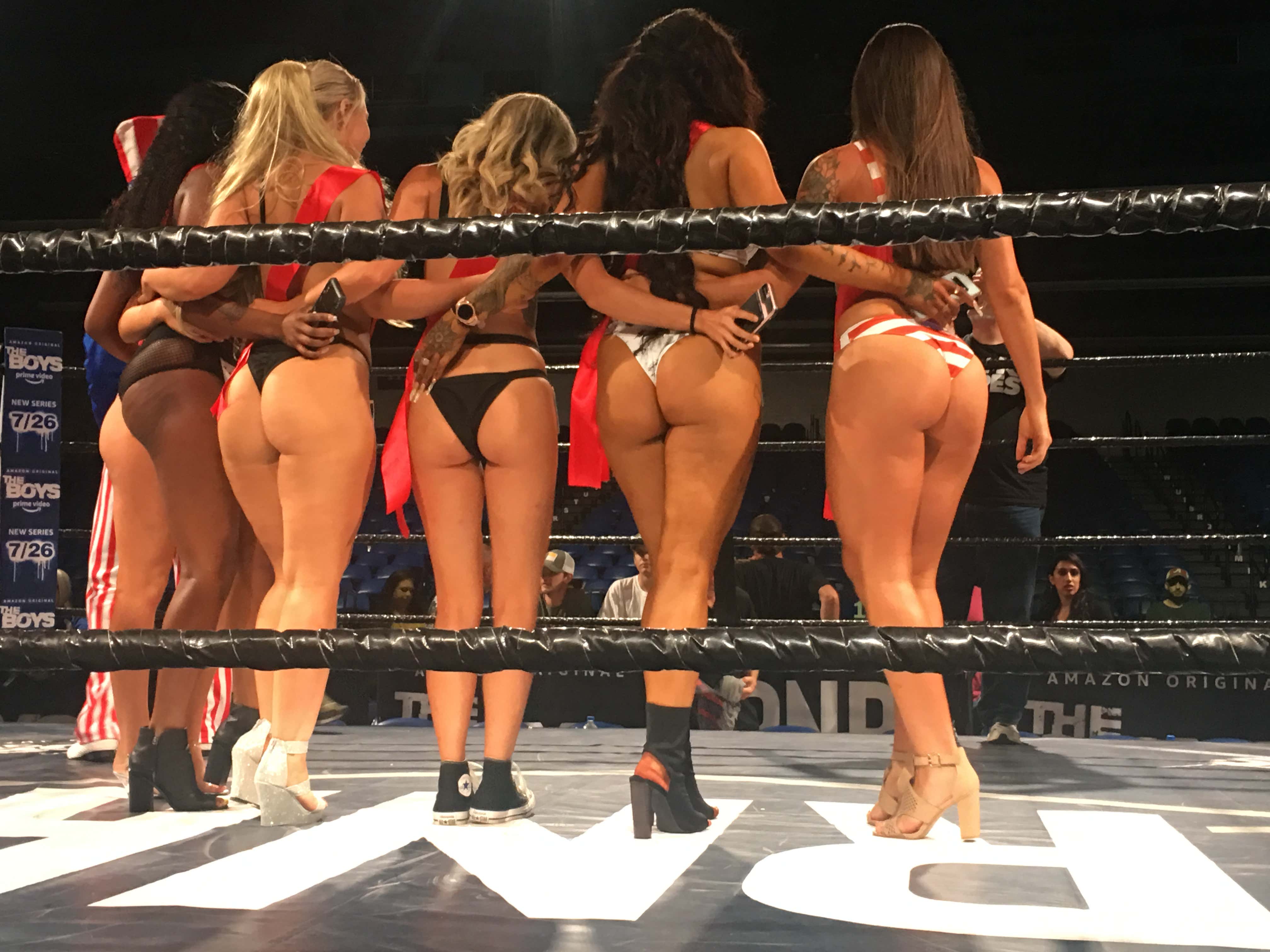 Rough N' Rowdy provided a LOT of bang for your buck but I hope you saved a couple of pay-per-view dollars for tonight also because we have a heavyweight fight with HUGE implications going down on FOX PPV ... WBC champ, Deontay Wilder (41-0-1, 40 KOs), is squaring off against an animal of a Cuban named Luis Ortiz (31-1, 26 KOs).

These two met last March in a match where Deontay narrowly escaped the seventh round but rallied to knock out 'King Kong' Ortiz in the tenth, and the 40-year-old Ortiz seems to be in the shape of his life coming into the rematch (which leads me to believe he might be back on the juice, TBH).

I mention "the juice" casually, but Ortiz has a history of failing drug tests, so I am not just being my typical asshole self when I allude to his tendency to cheat with banned chemicals.  Hopefully, one benefit from King Kong's new workout regimen will include the ability to duck the strongest puncher in the game right now in Deontay Wilder. 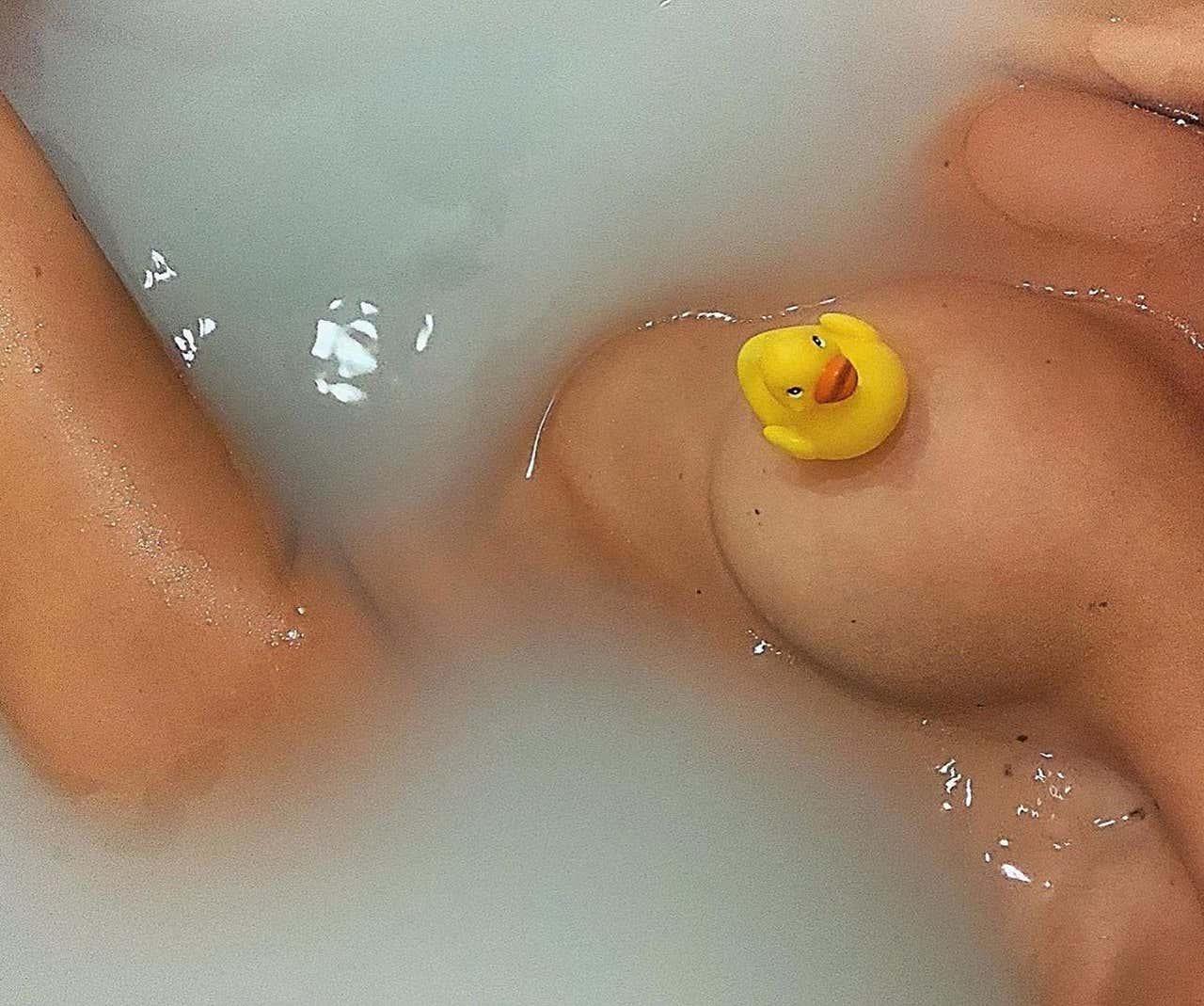 Meanwhile, Deontay is 42 fights into his career with a 95% knockout ratio, and I will follow the pack here and say he is going to move that ratio slightly higher after tonight.  Their last matchup started very cautiously, but I don't see that happening this time.  Deontay is not there to keep Ortiz around, and King Kong does not want this to go the distance on 40-year-old legs.

FOR BARSTOOL BETS- Taking into account Ortiz's recent conditioning and the fact that this hard-hitting Southpaw is a fundamentally better boxer than Deontay, I will give him until the eighth round before he makes a mistake and 'The Bronze Bomber' catches him clean.

I know there's no money in straight betting such a heavy favorite, but Deontay is just too strong, and Ortiz is arguably too old to hang with Wilder, so I don't give King Kong anything more than a slim puncher's chance.

I haven't looked too hard at the undercard tonight because I should still be covering SopranosCon at the Meadowlands right up until the main event airs... This "convention" has the potential to be either wonderful OR the most pathetic thing I have ever attended. 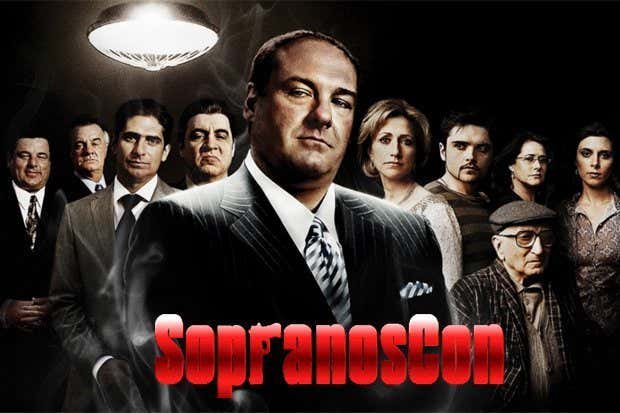 But for those tuning in before the main event (coverage starts at 9 PM on FOX PPV), the big undercard match is Leo Santa Cruz vs Miguel Flores for the WBA Super Featherweight Title... And a win could launch Santa Cruz into a long-awaited showdown with Gary Russell Jr. or a host of other potentially epic matchups in that fucking stacked division.

And for those with NOTHING to do this evening, the non-PPV prelims for tonight's card (starting at 7 PM on FS2) have a very talented but extremely unproven kid named Vito "White Magic" Mielnicki Jr will take on someone I have never heard of named Marklin Bailey... Vito might be worth a look for his nickname alone, but at 17 years old, he's also the youngest boxer to be licensed to fight in his home state of New Jersey AND looks like the type of Jersey kid I might see standing in line for gabbagool at SopranosCon. 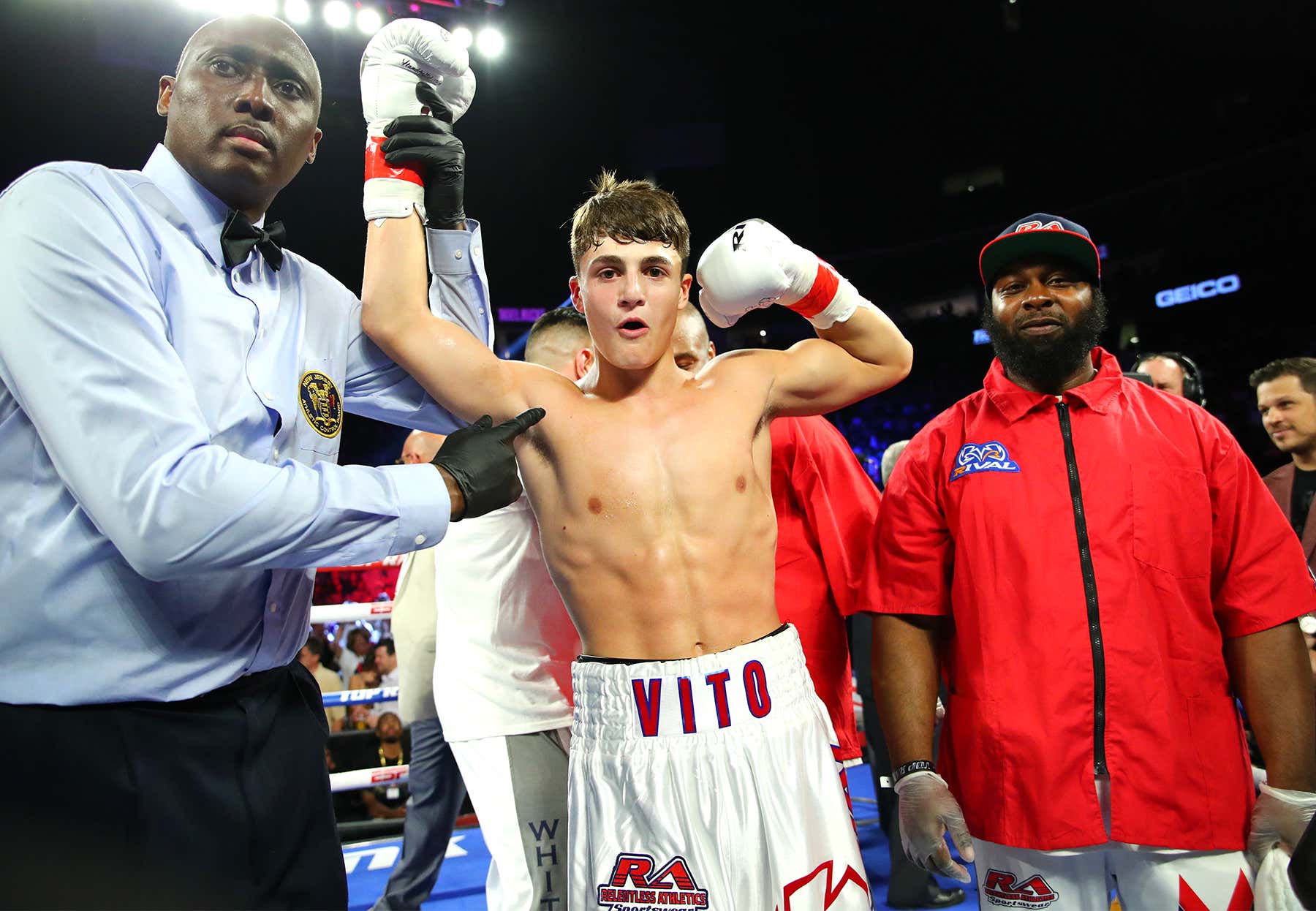 Will touch on the implications of tonight's Main Event winner before you eat Sunday breakfast, and will preview Joshua/Ruiz 2 in scenic Saudi Arabia as we get closer to that December 7 showdown (barring any unforeseen Holy Wars between now and then).