I do not accept this decision. This cannot be real. Anyone that can sit here with a straight face and say that the NFL is not out to get the Cleveland Browns is lying through their teeth.

You want to suspend Myles Garrett for the rest of the season? Okay, do it. But to not suspend Mason Rudolph, who STARTED IT ALL, was already eerily suspicous. And now to reduce Pouncey's punishment is an absolute crime. How can you justify reducing one suspension but not the other? HOW!! The city of Cleveland needs to protest. Early reports are that they're already lining the streets.. 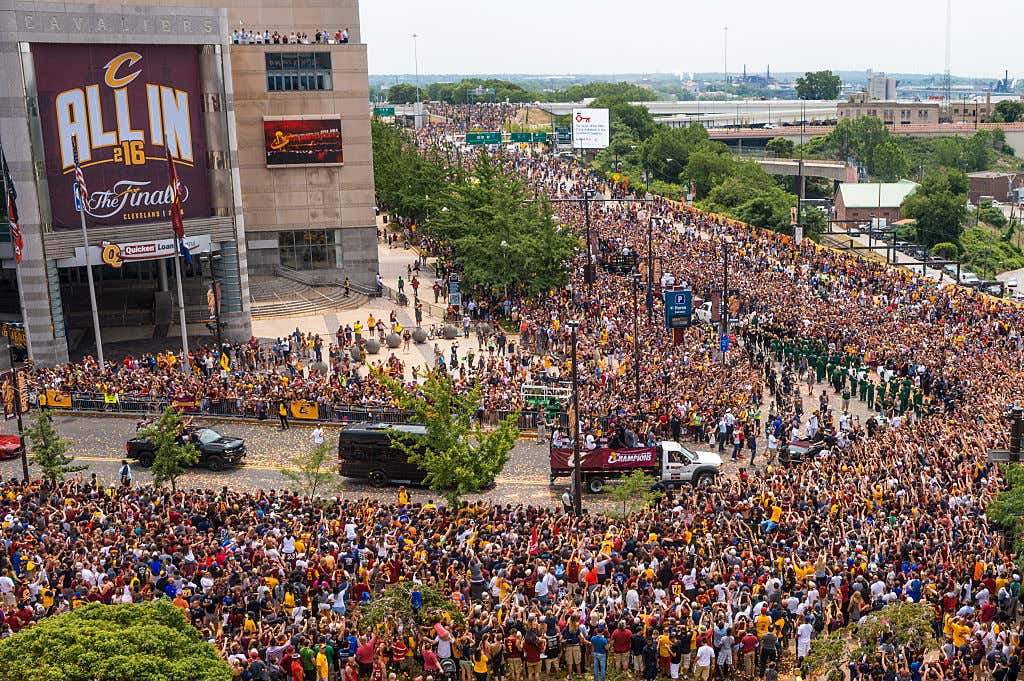 So many initial thoughts here:

1. Why does the NFL hate the Browns……? Just when we're on the rise, they kick us back down.

2. How can they uphold an indefinite suspension? They couldn't give him a set number yet?

3. I thought it was a violation of the contract to give an indefinite suspension for something on the field?

5. I guess the NFL is not buying Myles Garrett's accusations from earlier either…

Either that or they just don't care.

I honestly cannot comprehend this. The Browns were about to rattle off 8 straight wins and make the playoffs at 10-6. Tough to do it now without our best player. Print the clown shirts in Browns colors, Portnoy. The NFL is a joke.