SPOILERS AHEAD IF YOU HAVEN'T SEEN LAST NIGHTS EPISODE

I watch The Challenge.

Haven't missed a season since Inferno II when I was in 8th grade. I don't usually write about it since there used to be a podcast that covered it on Barstool, but last nights elimination almost knocked me out of my chair so I felt inclined to do a little something here.

If you haven't paid attention at all then you don't know that it's been kind of a weird season. Johnny & Laurel got bounced early, the majority of the UK team is filled with the dumbest people in the world, Paulie & Cara's alliance has somehow had a stranglehold for like 90% of the show, etc. This has all put Jordan and his fiancee Tori in the fucking crosshairs for pretty much the last 3 or 4 weeks by being sent into elimination after elimination. They're both very good so they usually come back, but the one that Jordan came back from last night was just unbelievable.

It was a Tug O' War game of some sort where they had to stand on top of a box and essentially gain control of the rope or make the other person fall off. Jordan went up against Josh who I'd say has at least 50 pounds (and is no slouch) on him to give him the weight advantage. Then if that wasn't enough Josh also had another edge by having TWO FUCKING HANDS. I can't post the video because MTV doesn't let you, but watching a guy with one hand finesse his way to a win in Tug O' War was truly one of the most impressive things I've ever seen on the show. 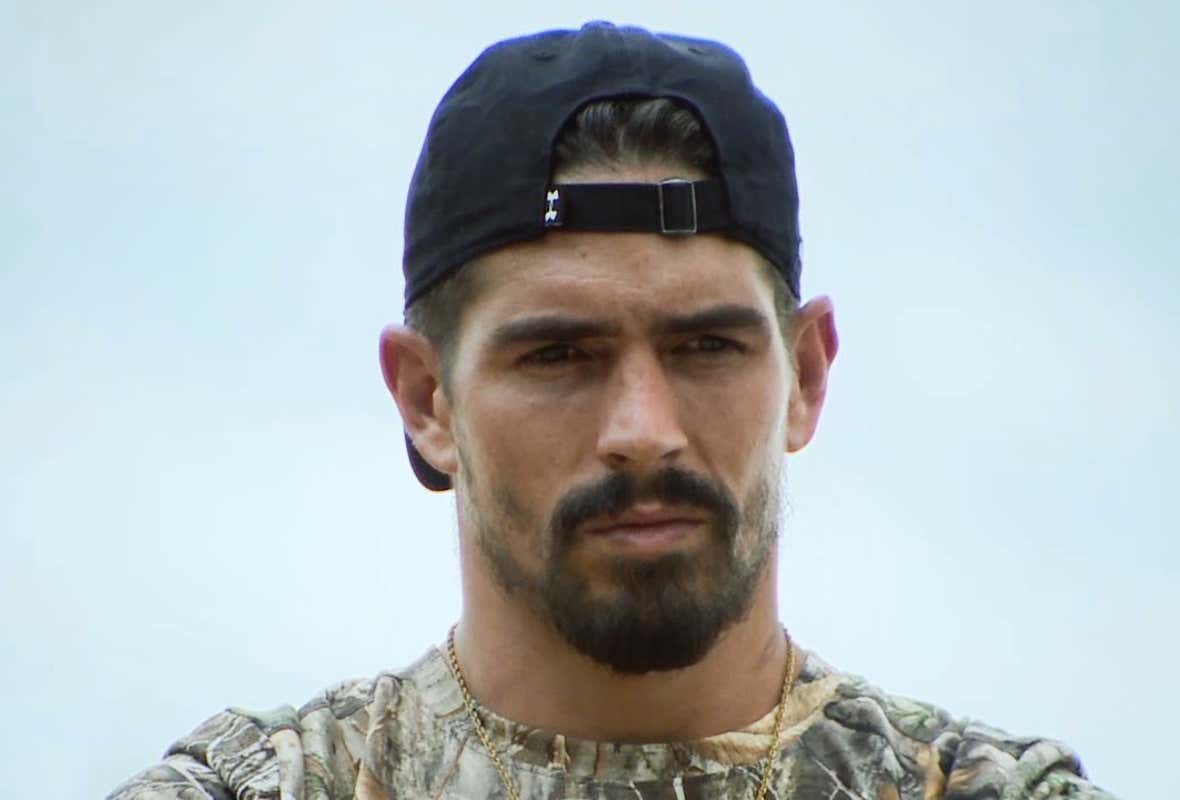 So much so that he's now in my Mount Rushmore of male competitors to ever be on the show. He always was up there because he crushes nearly every challenge he does, but this one seals it for me even if it wasn't a finals win.

My Mt. Rushmore is:

Jordan, CT, Johnny, and Landon in no particular order.

Darrell - He's good at everything. Was very close to the Top 4. I assume he'll be the biggest gripe people have with my list.

Evan & Kenny - A couple more seasons and they're probably there. They'd smoke alot of these kids today mentally and physically.

Alton - I know he only has one win and everybody's last image of him is him being a wiener on Battle of the Seasons, but he was a fucking monster back in the day. Pound for pound could compete with anybody.

Wes - The Duel win alone puts him here. He hasn't been that guy for years, but he's still an icon of the show.

Derrick - Gotta show some love to a Chicago guy. Just someone who always has a chance no matter who they're going up against

And that was talking 'The Challenge'.