Not surprising at all because the Leafs are a disaster right now and Mike Babcock hasn’t gotten a team to the Conference Finals since the 2009 Red Wings, but when a legend gets fired it’s going to send shock waves across the hockey world.

Babs is out and the I can’t help but feel like the Leafs mistimed this one. If they decided that last after losing early in the playoffs again was the right move maybe they’d be in a much better spot 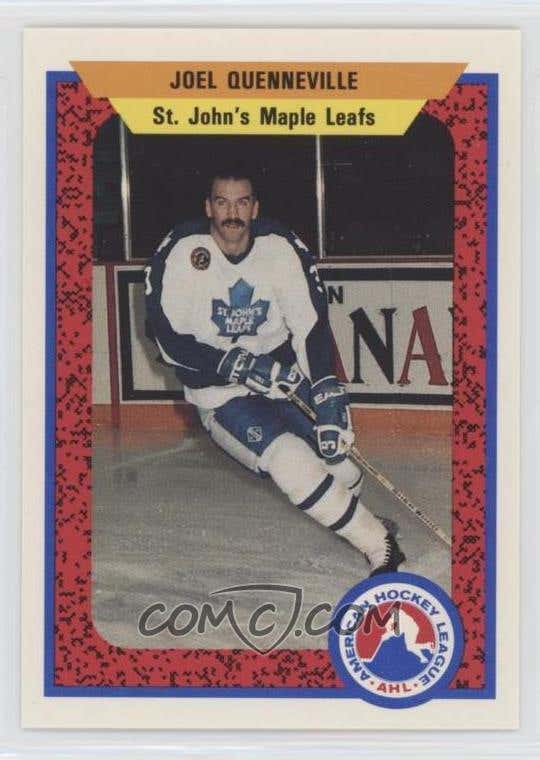 I don’t know who Sheldon Keefe is

but he ain’t Joel Quenneville. Shanahan done fucked up.