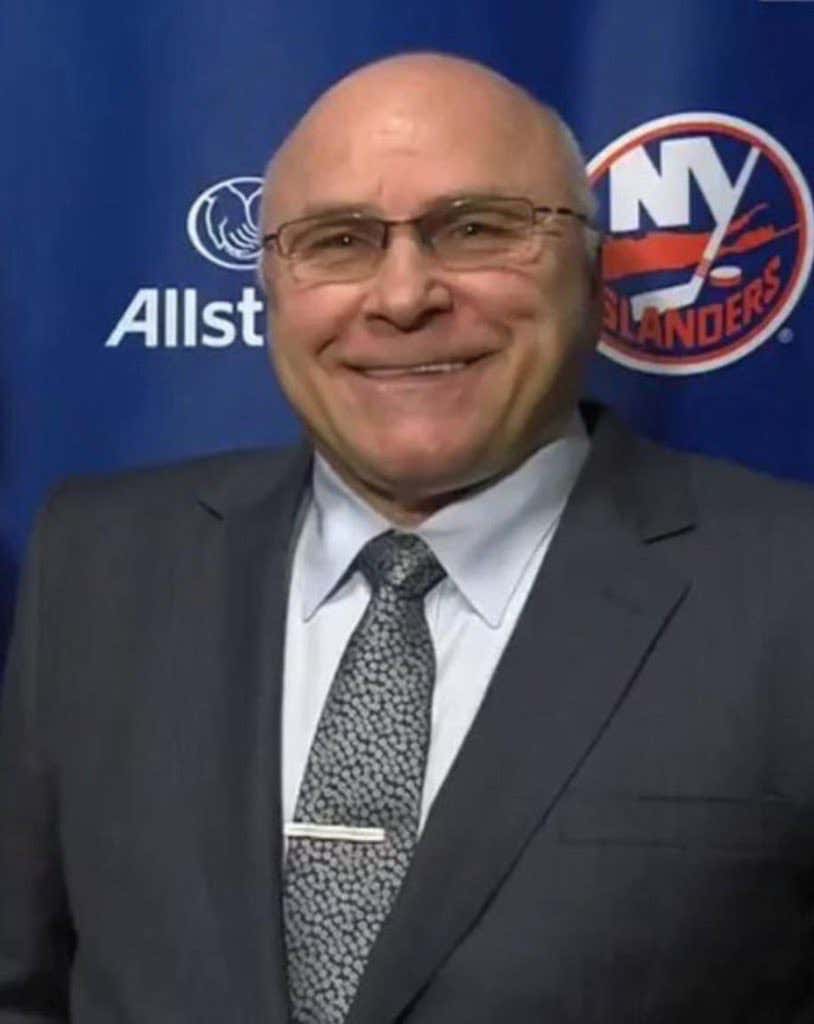 The Islanders just fucking did it again. Down 4-2 with 4:19 remaining on the road in Pittsburgh? Not a problem. 14-0-1 in their last 15, tying a franchise record for most consecutive games with a point. How is this still happening?! The Islanders are the best team in the NHL. How can it be debated? The capitals have more points but they’ve played 4 extra games. The isles haven’t lost a regulation game in 39 days! Everyone should be going nuts about this! I mean they just had back to back games with INCREDIBLE come from behind wins on the road

Turns out these comebacks have even been historic

The fact that this team is doing things that have never happened in NHL history 14 and 15 games into their point streak is absurd.

Tonight, just like Saturday night, felt like a loss the whole way until it just wasn’t. There’s something about this group where it doesn’t matter how many goals they’re down or how little time they have, they know they have a shot. Tonight the comeback started with Barzy, Bails and Eberle. The hustle and the backcheck by Barzy and Bails to force the turnover and then Bails comes back 180 feet to slam home Eb’s perfect feed... it was a “we’re gonna fucking do this again” moment.

With the goalie pulled and less than 2 minutes left Brock Nelson wins a massive face off to give the team a chance and Ryan Pulock does what he does best and drops an absolute bomb by Murray to tie the game.

In OT we had my favorite play of the game by Anthony Beauvillier to knock down this pass and feed Brock Nelson, a good guy who plays hard and loves the game, for the game winner. Brocktober isn’t a season, it’s a mindset #RE29ECT

Brocktober had himself a game with 2 goals and an assist all coming after taking a slap shot to the head 10 minutes into the game Brock is playing in his 500th game on Thursday. We’re lucky to have a guy like Nelly on the island. The guy is committed to the system and all he wants to do is win and it shows.

Also Shoutout to Casey Cizikas who played in his 500th game tonight. Down right impressive to play his style of hockey and reach this milestone all with the same team. Guy works his balls off night in and night out and has major role in this teams success.

This team doesn’t die. You think you have them and then in the blink of an eye they just, win. They are the Never Say Dielanders and I fucking love them.