I cannot believe what I just saw. Just when you thought you’ve seen it all at the poker table, every beat, every drunk maniac pulling down his pants and throwing a shoe, something else comes down the pike and blows your socks right off. And this is it. This is the sock blower.

To recap what happened here, we have Q9 vs JT of spades (JTss) 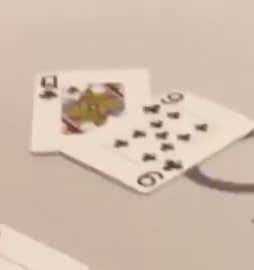 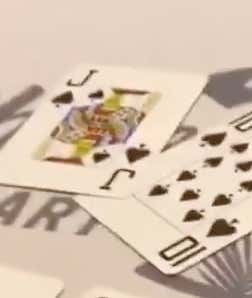 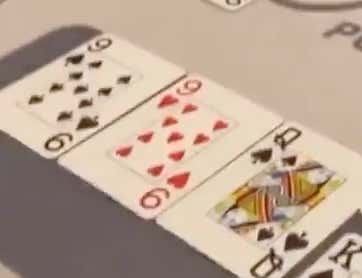 So one guy flopped a full house, the other flopped an up and down straight flush draw.

They chose to run it twice, meaning you see 2 turns and 2 rivers, which helps reduce variance. 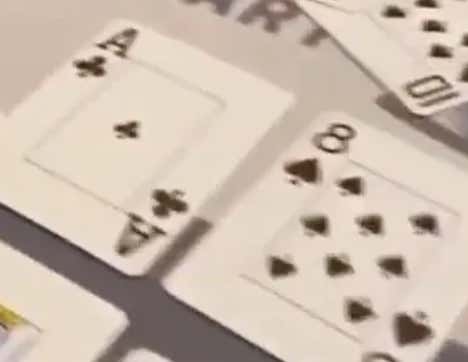 Nails his straight flush with the 8 of spades.

So thankfully for the guy with the flopped full house they ran it twice, as he would have lost the full, nearly $400,000 pot if they only ran it once. 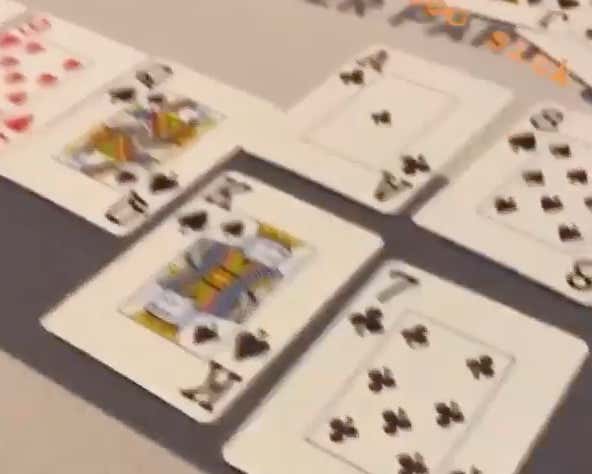 That cannot be real. The chances of that are astronomical. Hitting both ends of your straight flush running 2 boards is just ridiculous. The whole reason you run it twice is to *avoid* beats like that and he took it right up the keister. If JRB is saying it’s the worst beat he’s ever seen in a cash game, that’s how you KNOW it’s bad.

Reminds me of the old quads vs royal flush hand from the WSOP back in the day.

That’s as bad as it gets in a tournament, but running it twice in a cash game and getting beat by straight flushes on both ends might be worse.

If this sort of content interests you, make sure to subscribe to Cracking Aces, my poker podcast. I do it with a professional poker player named Jake Toole and I believe it’s the best poker podcast out there. This last week we had on Daniel Negreanu (ever heard of him) and Jason Somerville, who basically invented poker streaming on Twitch.

We’ve also had on Chris Moneymaker, Maria Ho, Greg Merson, Ryan Reiss, and many other top poker players. I really appreciate everyone who checks out the pod- we also have poker strategy about how to get better, and review listener’s hand histories. Give it a whirl- most episodes clock in right around an hour.