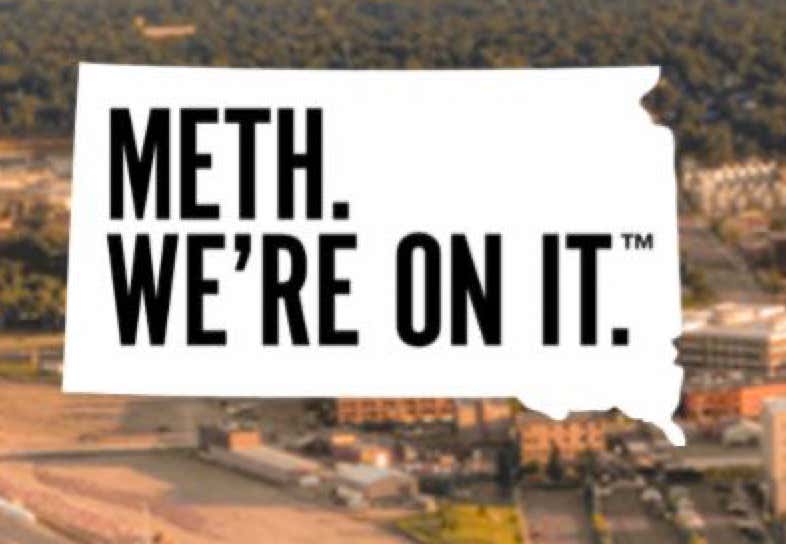 SOURCE-Gov. Kristi Noem has a message for South Dakota: "Meth. We're On It."

Okay, this sounds like a great idea. Meth is very bad. Would never want anyone to take meth.

Broadhead Co., a marketing and ad agency in Minneapolis, created the "Meth. We're On It." campaign. The state's Department of Social Services paid the agency just short of $449,000 this fall, according to the state's finances website, open.sd.gov.

Okay, $449,000 is a lot of money but if it's spent for a good cause, it's all good, right? Broadhead Co. has to be a great marketing agency and would put together a phenomenal ad campa….what the fuck: 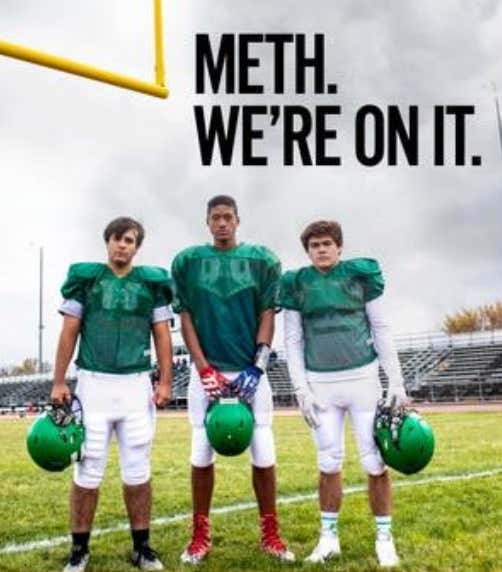 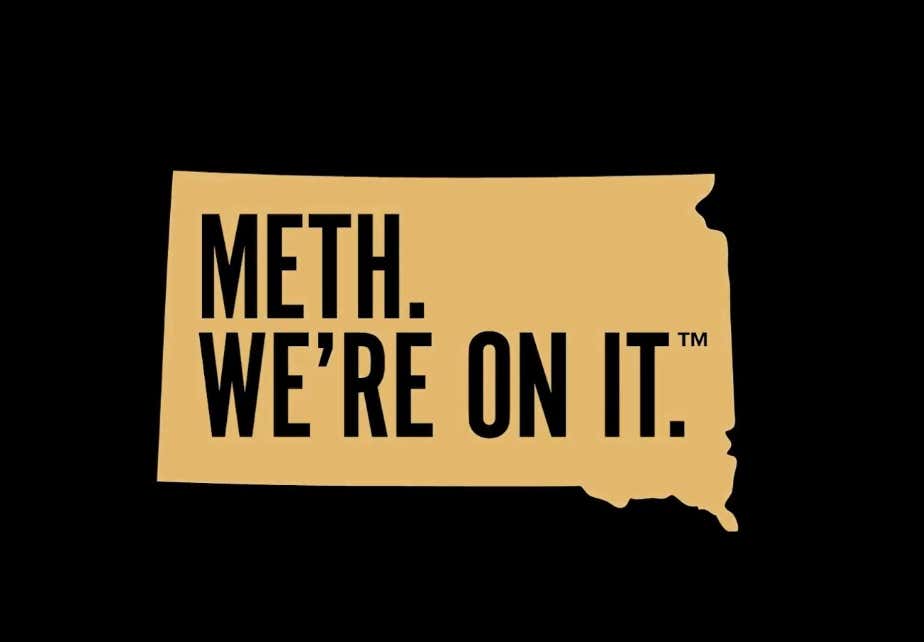 Come on, guys. Hundreds of thousands of dollars for that? Tax dollars!

There needs to be a common-sense part of every state government. Have a few different types of people on it. For one, there needs to be a savy social media teenager/20-year-old who looks at every ad and gives a "this will not be made fun of on Twitter" approval. Just so shit like this doesn't happen. I mean look at the URL for this bad boy: 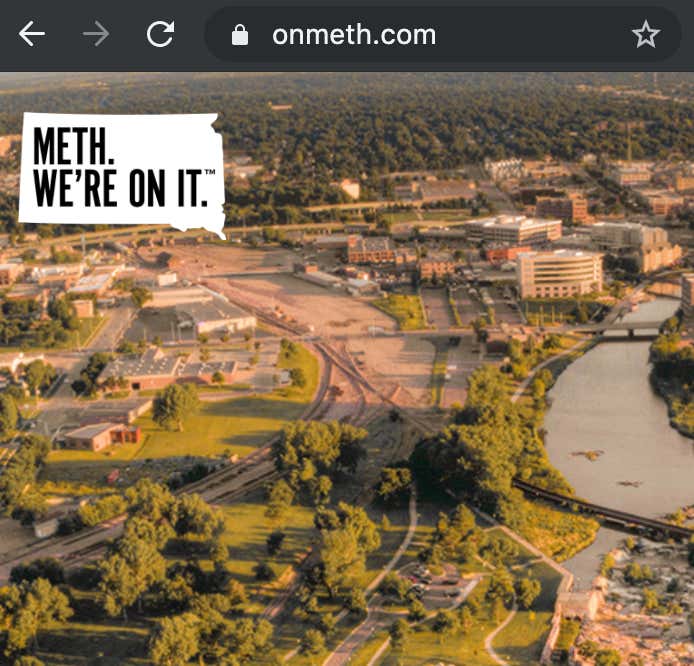