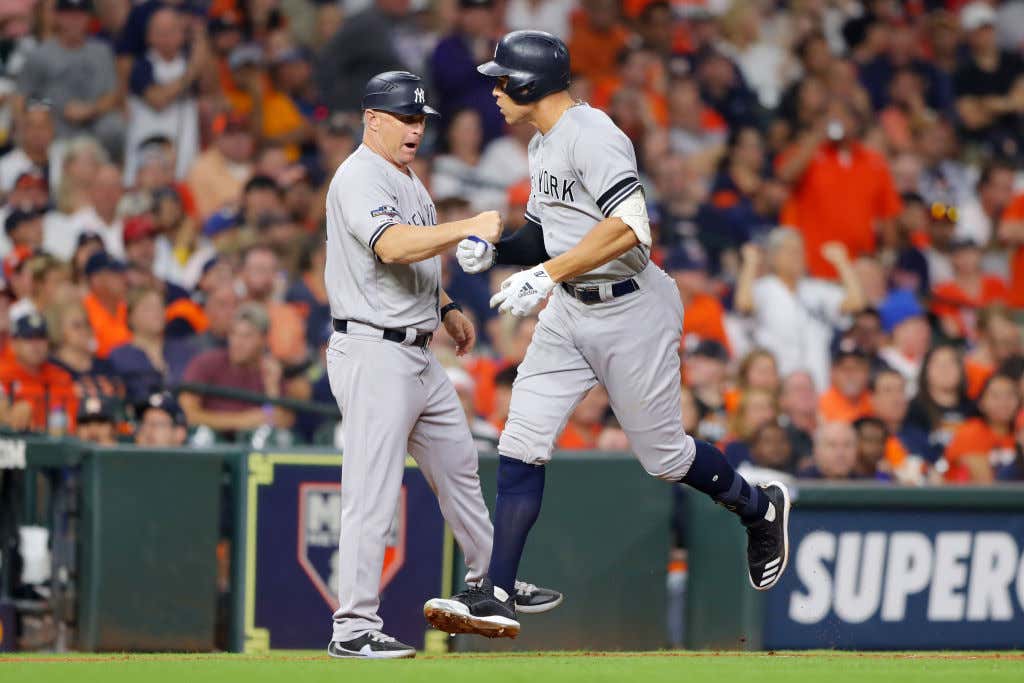 During the first game of this year’s American League Championship Series at Minute Maid Park, as the Yankees started jawing at the Houston dugout about sign stealing, Astros hitting coach Alex Cintron raised his middle finger and directed the gesture toward the opposing bench.

Managers A.J. Hinch and Aaron Boone also exchanged words, and the Yankees ultimately asked Major League Baseball to investigate the Astros for using whistling to convey pitches to their hitters

If you’re a Yankees fan you already loved Phil Nevin after the role he played in the 2018 brawl against the Boston Red Sox. He brings that “no nonsense”/ “don’t give a fuck who you are” attitude that you want from one of your coaches. Aaron Boone, up until this year, was a bit more reserved as a manager, so it was nice for Nevin to bring the fire whenever the hell he pleased (a lot of times).

Now as the Astros cheating scandal details are beginning to become more and more known, we’re getting details about the most recent ALCS. The Yankees accused the Astros of whistling to give their hitters a heads up about what pitch was coming. This was dismissed by that smug fuck face Hinch at the time, but now it’s becoming fairly evident there was something going on.

During Game 1 of the ALCS, Phil Nevin noticed the whistling coming from the Astros dugout via hitting coach Alex Cintron. The Yankees started yelling at their dugout and Cintron gave Nevin the finger. That led to Phil yelling at Alex Bregman, “Tell your fucking hitting coach I’m going to kick his fucking ass.” Incredible.

Immediately give Phil Nevin a raise. Lifetime contract as the Yankees third base coach. I wish Phil Nevin was my uncle. Get a few beers in that guy and he’s the loosest of cannons alive. I’d pay hundreds of dollars to see Nevin fight AJ Hinch, Alex Cintron, and Jeff Luhnow all at once at Rough N Rowdy. In face, when it officially comes out that the Astros cheated, part of their punishment should be they have to each step into the ring with Nevin without any say.

By the way, Rough N Rowdy 10 is next Friday, the 22nd. Sign up now! Get Rough N Rowdy for free with a Barstool Gold hardcore membership. 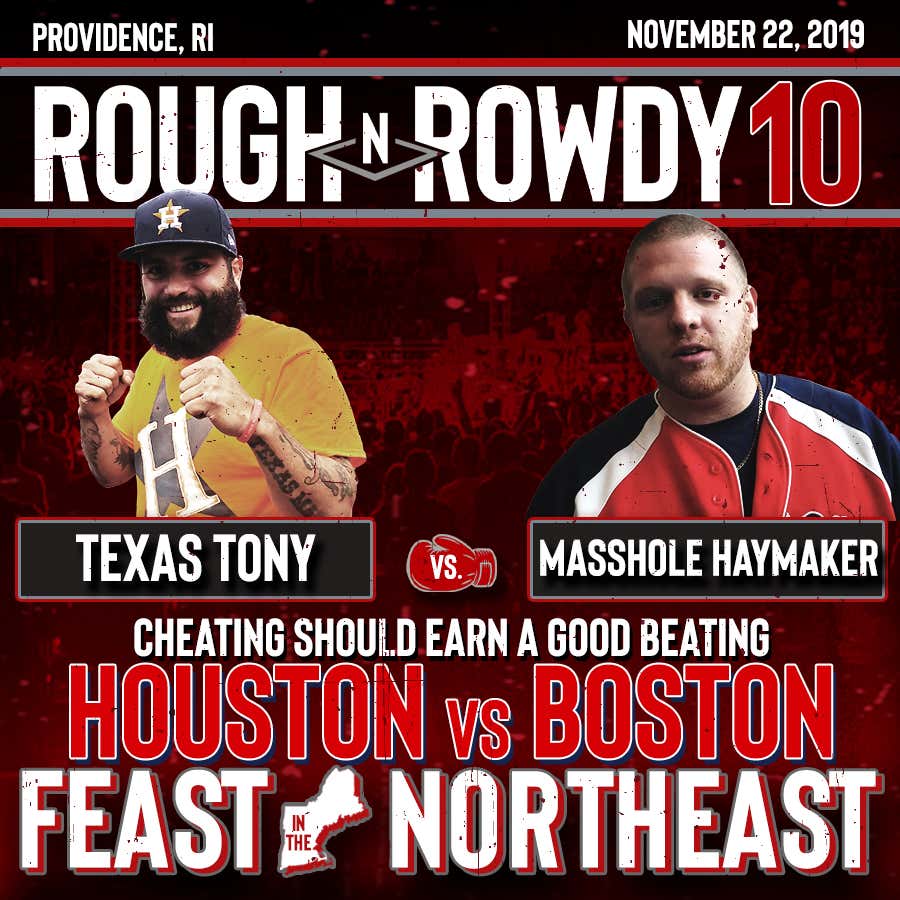