For as long as I can remember, any time I've been talking to friends or whoever and Bobby Orr's name comes up, I've issued this challenge: Find one person with a negative thing to say about the man.

Just one. Tell me who you've ever talked to who met Orr and had a bad experience. Any bad experience. Him being rude to a fan. Big-timing someone in the service industry. Blowing off an obligation. Anything. I forget a lot of the details but a few weeks ago I was talking to someone who had a conversation with Orr, mentioned knowing a kid who has Special Needs and Orr took the time to hand write a note, just to make a child he never met feel good and do a solid for a total stranger. There are millions of such stories around Boston. But to date, no one I know has ever come up with a story where he worthy of even mild criticism. He's just that rare a person. And I don't say that just because he and I and Ken Casey became best friends when I was one of the celebrity golfers at the Dropkick Murphy's Claddagh Fund tournament. 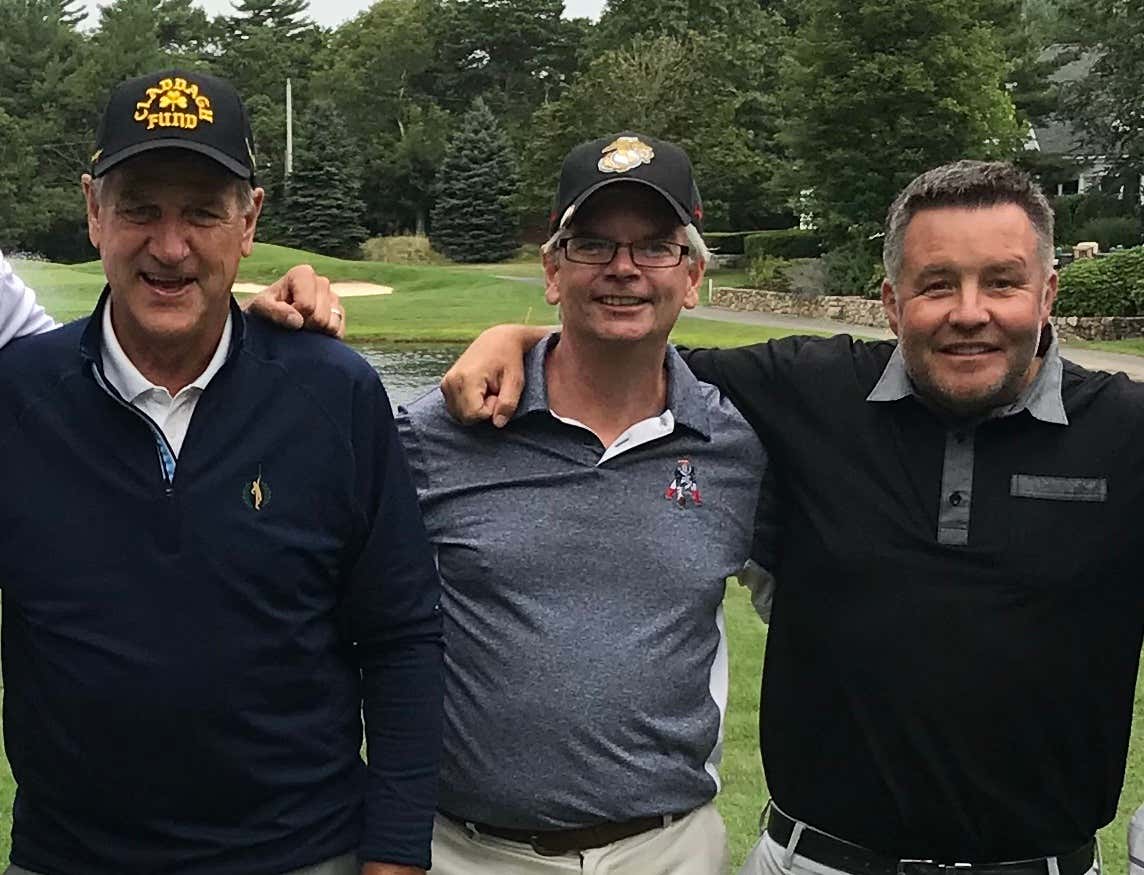 No, I say it because it's true. Bobby Orr is a unicorn. You cannot find someone with a bad word to say about the man.

Which is to say, you couldn't until now. Until he committed the unpardonable sin of being loyal to a man who's no only been a national treasure in Canada, but Orr's close, personal friend for well over 45 years.

Source -  When he coached the Boston Bruins, Don Cherry always said he didn’t worry because he had Bobby Orr on his bench.

“He got fired on Remembrance Day. That is just wrong,” said Orr of Cherry’s dismissal from Hockey Night in Canada by Rogers Sportsnet.

“This whole thing is unbelievable. Don Cherry is a good man and to do this to him is disgusting.” ...

“To throw him under the bus like this is wrong,” said the former Boston Bruins great.

“And for his partner to do it as well. Shame on him.”

Like Cherry, Orr is disappointed Coach’s Corner co-host Ron MacLean buckled to corporate pressures to issue an apology that included saying, “Don made comments that were hurtful and prejudiced.”

This came after MacLean offered a thumbs-up on air and said “That’s why we love you.”

Orr is of the view that Cherry’s awkward wording was taken out of context and turned against him to destroy him.

“Don loves our great game. Next to his family the most important people in his life are the military, the police, firefighters and paramedics. He is no bigot. After 38 years on television, if you haven’t figured out Don Cherry, there’s nothing I can do.”

In fact, the legendary defenceman said he is the opposite of a bigot.

“You have no idea the stuff he does for people that nobody knows about,” said Orr. “Don is one most generous people I know.” ...

You that, Ron McLean? Those are the words of a grown man showing loyalty to a long time friend and colleague. You might want to try it some time instead of just pandering the mob. Granted, it takes integrity, which Bobby Orr apparently has a bottomless cup of. But it's in short supply these days of Cancel Culture, I'm afraid.

You'd think that after surviving for 71 years on this planet while being universally respected, admired and liked would give Orr, not only credibility when he sticks up for a friend, but also immunity from hatred for doing so. But you'd better think again. Especially after Don Cherry mentioned Orr's name on Tucker Carlson:

That "Find Someone With a Bad Word to Say about Bobby Orr" Challenge I've been issuing, finally got some hits. Like a scavenger hunt where the instructions read, "Find an Outraged Asshole Trying to Destroy a Respect Icon," the Twittersphere has delivered. It's' a target rich environment of Mortally Offended Virtue Signalers.

Yeah, thanks indeed, 2019.  Where a guy whose job has involved saying outrageous things on TV for 38 years can get canceled by the Blue Checkmarks in a matter of minutes and the most universally respected public figure anyone can name can have his reputation dragged by nobodies for being a good friend. And all I can think of are the words of British comedian Stephen Fry when he said, "'I find that offensive.' It has no meaning; it has no purpose; it has no reason to be respected as a phrase. 'I am offended by that.' Well, so fucking what?" Unless it's the words of Massachusetts comedian Jerry Thornton who find himself saying, "2019 can suck a dick."