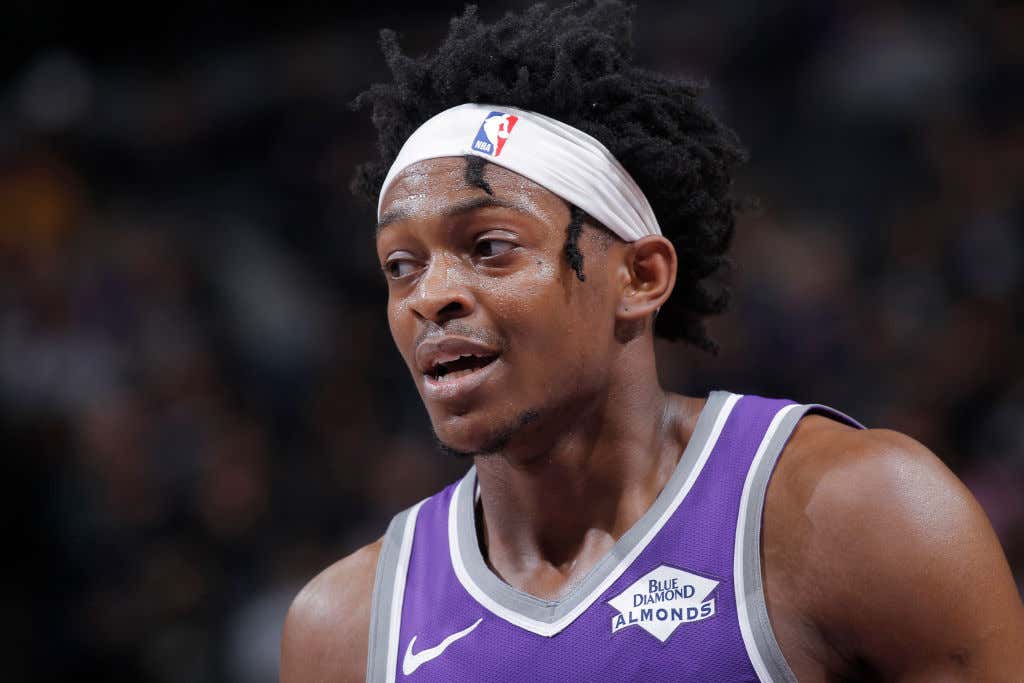 Heading into the season I think we all accepted the fact that Klay Thompson, Kevin Durant, and John Wall would miss the entire year and that Paul George would miss a few weeks coming back from shoulder surgery. We all expect Oladipo to return at some point even if it's after the All Star Break. That all stunk but whatever it wasn't a surprise. But then the season started and we learned that Blake Griffin wasn't exactly right (he just debuted last night), and one by one big time players started to get bit by the injury bug. The most hyped season in years was losing really good players every 5 seconds. There was Zion's fucked up knee, Curry's broken hand, Gerald Green's broken foot, Trae Young's ankle (thankfully he quickly recovered), Draymond's finger, Ben Simmons' shoulder, Gordon Hayward's fractured hand and on and on the list went. Just when you thought the madness might stop, even over the last few days we're seeing awesome players hit the shelf for numerous weeks

Maybe this is recency bias, but I don't really remember this shit all happening at once last season. Call it shit luck if you want, but frankly it has to stop. The season is only 21 days old and we are losing All Star caliber talent left and right. I mean look at this fake roster and it's even missing some guys!

This is why load management isn't going anywhere and if anything is only going to get worse. We're already seeing rookies get put on load management (Ja Morant) but it just goes to show guys can get hurt even in practice like Fox did. The second any player doesn't feel 100% the team is going to sit them which on the surface makes sense because taking a game off here or there is better than missing a month or more. With the type of talent we're seeing go down, even though its only mid November this could have huge implications come spring. The Rockets missing a key rotation piece for 6 weeks is a huge blow for a team trying to stay at the top of a ridiculously competitive West. The Raptors not having two of their best players could impact home court seeding come the Spring, especially with how close the 3-6 seeds will probably be just like last season. The Bucks don't exactly have a plethora of depth to make up for not having Middleton for a month, which could jeopardize their ability to lock in a top 2 seed.

We all know injuries suck, unfortunately they are inevitable and happen every year, but in a wide open season like this they stink even more. I don't know what we all did to piss the Injury Gods off like this, but they need to chill the hell out and stop robbing us from really good players being able to play. You would think the group they have already is more than enough, and hopefully this isn't something we deal with all year because this season is off to too good a start. All I want is everyone at full strength so things can truly get crazy. Unfortunately, that seems like a pipe dream.