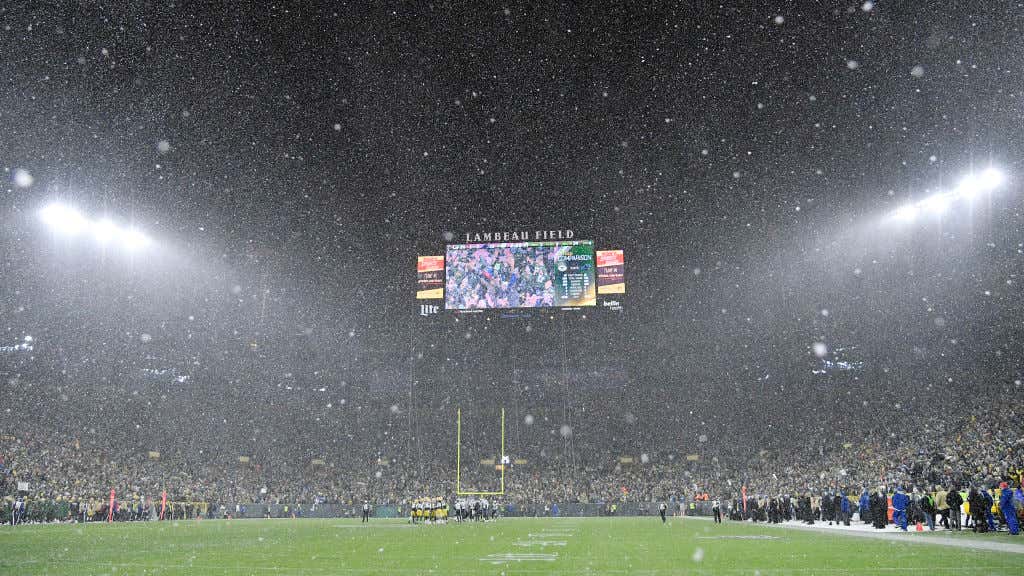 You just kind of knew it was going to happen.

Carolina was down 24-16 with little more than 2 minutes on the clock and 89 yards between them and the end zone. The snow was heavily falling and starting to stick, turning Lambeau into the perfect football wonderland. It’s the kind of scene that turns otherwise ordinary games into games you’ll always remember.

Except that it’s usually the Packers creating the memories. 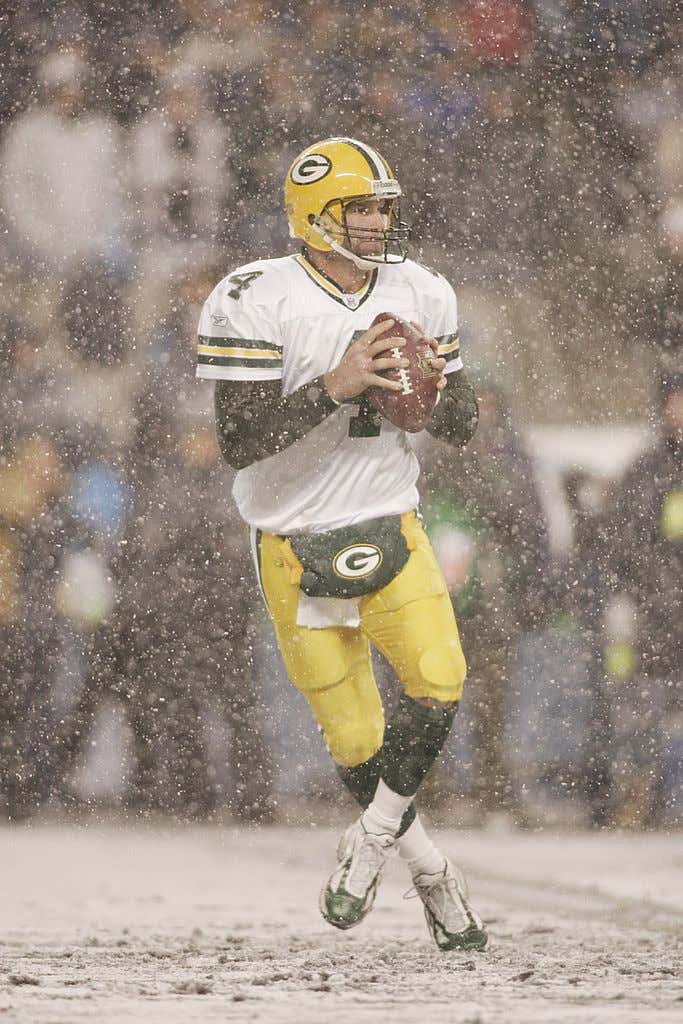 This time, in a matter of a single minute, the Panthers had somehow picked up 64 yards and were all of sudden at the GB 25. 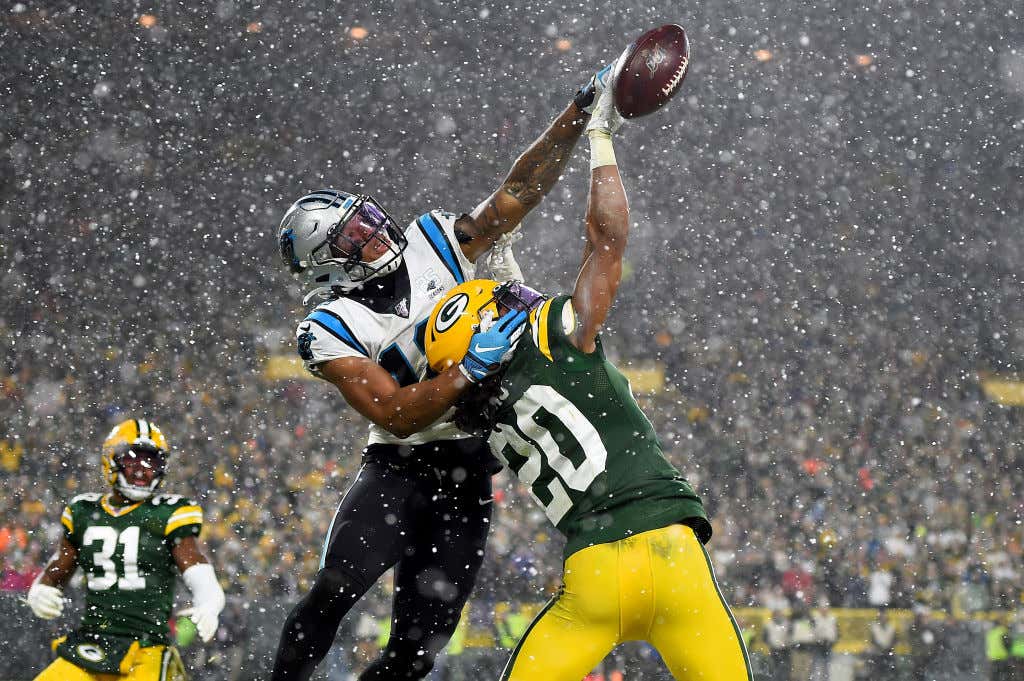 Kevin King teased us and nearly ended it.

But he didn’t and instead it was 4th & 10 in what could/should be the last play of the game. If Packers defense held them the previous 3 downs, what was one more, for the win?

Don’t worry… a few plays later it’s Jaire Alexander who INTERCEPTS THE BALL and saves the day! He’s had several almost-picks this season, but none of that matters in this moment because he finished the catch and that’s it: GAME OVER!

Sike. He drops the game-winning pick.

Then the Packers have a series of completely shouldn’t-have-happened penalties from the Super Smith Bros, who have been killing it all season but contribute to this mess of a drive because that’s the way these things go.

Two plays later, it’s 2nd & goal and officially the final play of the game (for real this time). McCaffrey gets the ball and…

Preston Smith stuffs him juuuuust before the line!

The Packers defense comes through as they have time and time again this season. Had McCaffrey extended just a smidge, it would’ve been a touchdown… but not the win. The Panthers would then have to get a 2-point conversion to tie it up thanks to ol’ Ronnie’s brilliant decision to go for two on their last TD. A decision that, I’ll be honest, I didn’t quite understand in the moment. To me, being down by 7 seems a little better than being down by 8 should you NOT convert the 2 (which they didn’t), and sacrificing a point in a game that could, oh let’s say, come down to the final play, doesn’t seem like the most advisable decision, but I’m no mathematics wizard.

3 – The number of touchdowns Aaron Jones had today, his second 3+ TD game of the season.

0 – The number of players in the NFL who have more touchdowns than Jones.

1 – Where the Packers stand in the NFC North. 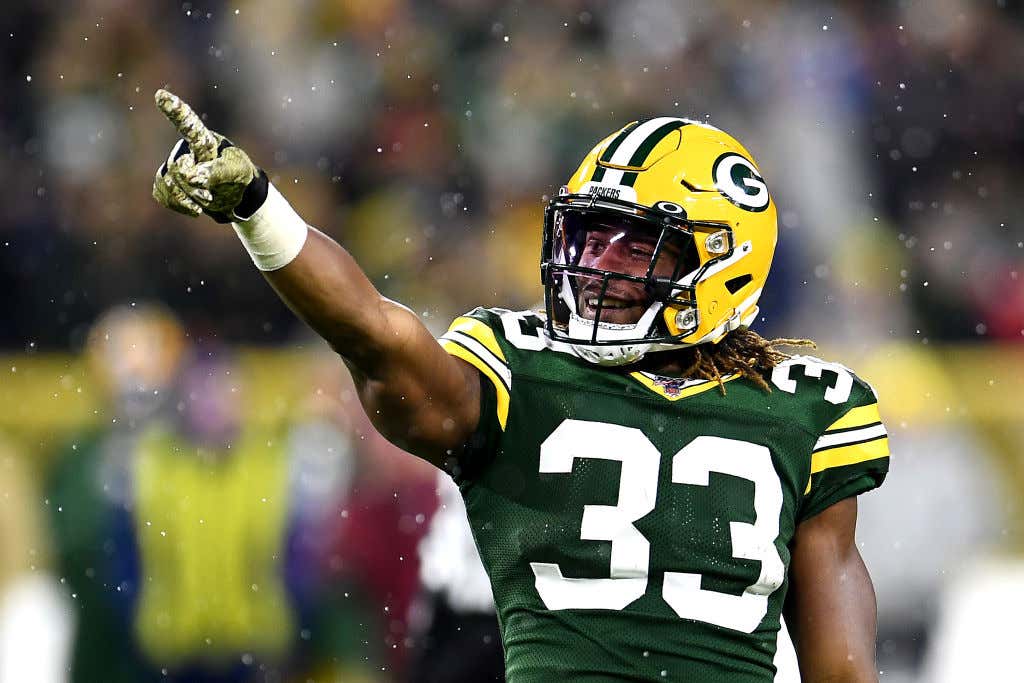 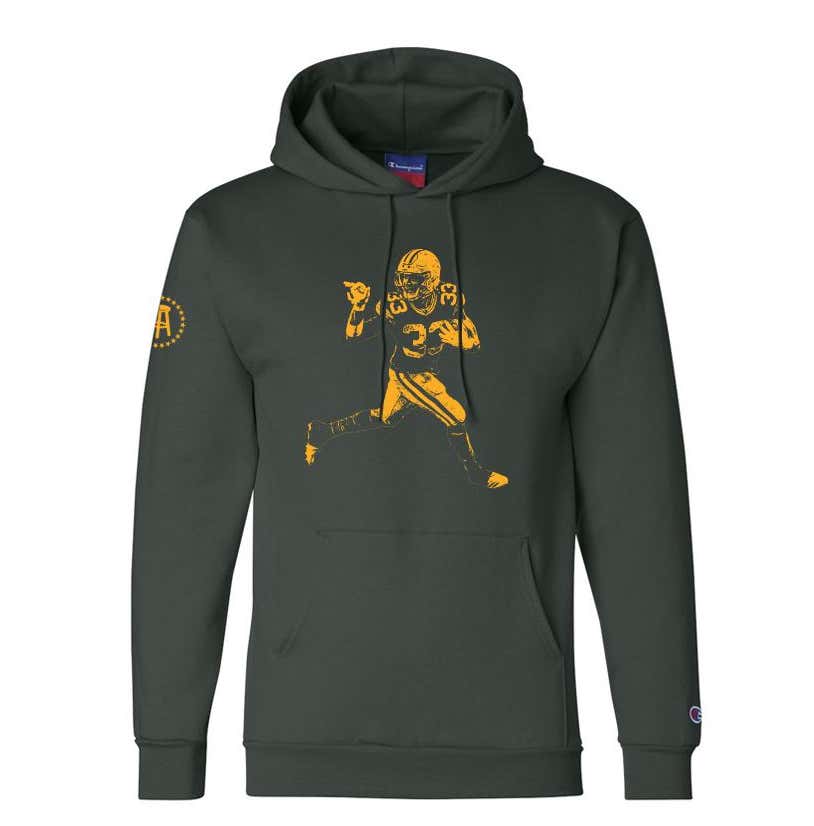 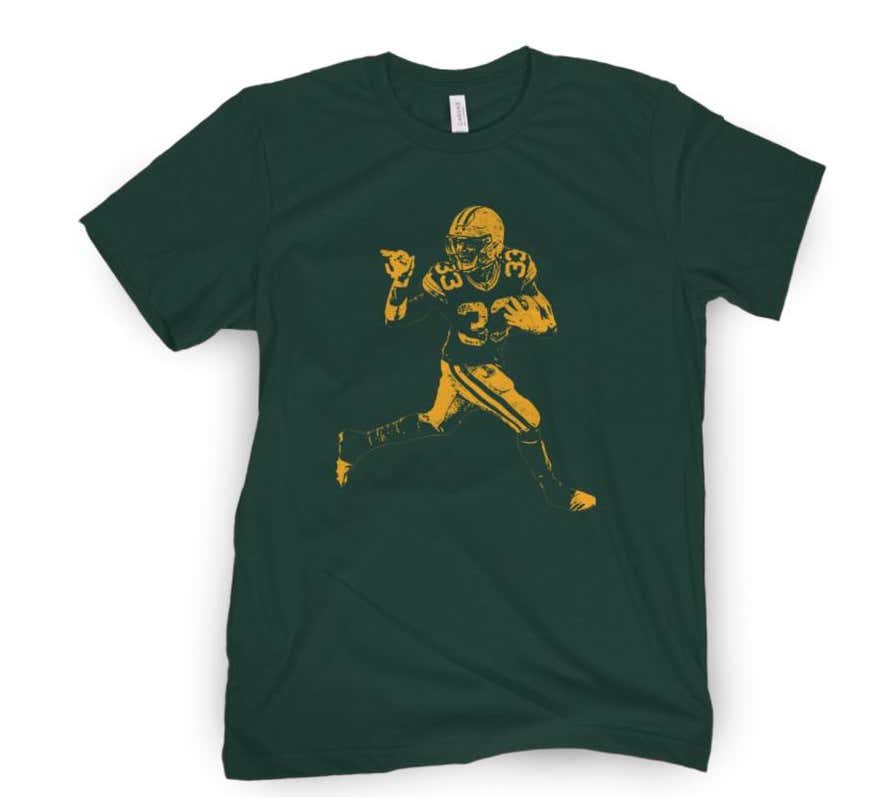