Blogger's Note: When I woke up this morning then dropped my kids off at school, I didn't think a good chunk of my Friday would be blogging about a video of a German woman consuming links of sausages with her ass just like you didn't think you would be watching it. But this is the business we both have chosen. So if Germany is going to get extra weird, Barstool is going to cover that extra weirdness. That's my promise to you, no matter who is at the helm of the pirate ship. Now lets see how Stoolies around the world are reacting to this video: 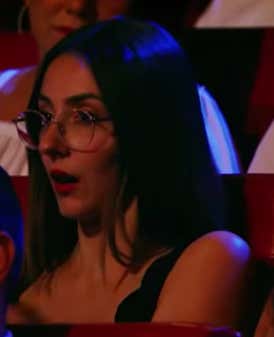 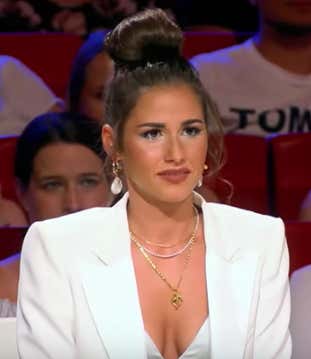 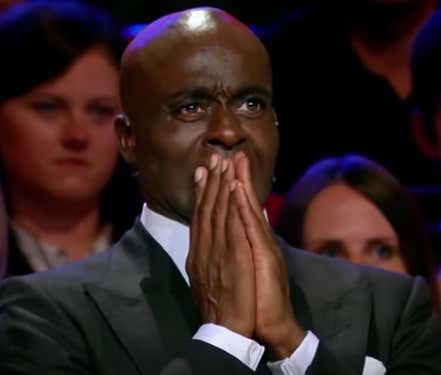 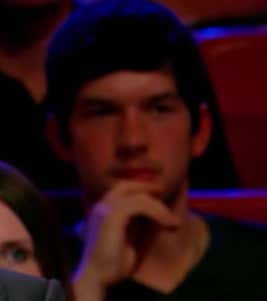 *I bet more Stoolies reacted like the 4th guy than the other three, which is why I love you maniacs. This was my personal reaction when hitting play*

In this time of uncertainty where there are reports of Russia meddling in democratic elections and full-blown protests involving the Chinese, it's nice to see Germany staying true to itself by being the weird as fuck country. And I mean that in the nicest way possible. All of us have a role to play in this real life version of It's A Small World we call Earth and Germany's role has been to pick the losing side of world wars as well as get extra nasty on film (shout out that Oktoberfest Twitter thread). I'm not shaming anyone though. Being able to make sausages disappear #linkbylink using ANY of the muscles the good Lord gave you is a hell of a talent that could make you very wealthy as well as a champion of Germany's Got Talent.

Unfortunately the judges disagreed with me and did not pick Duckie L'Orange to advance to the next round despite her tremendous talents. I personally would have given her the thumbs up simply for the pageantry of it all, her remixing the phrase #AssEatingSZN while also ensuring I will never again think of duck l'orange as some fancy French dish Large probably makes on a monthly basis, as well as her remarkable ability to draw a dog on her own ass (Please don't tell me if she says didn't draw the dog herself because finding out Duckie L'Orange doesn't draw on her own ass would be like finding out Santa Claus isn't real all over again). I'd wish Duckie good luck in the future, but she clearly has enough talent to make her own luck and I hope she brings her considerable "comedic" talents across the pond to the next Barstool Idol, where we clearly need more Germans to dial up the weirdness on days I will make sure I am not at HQ.

I fucking love you guys. Happy Friday! Now if you will excuse me, I am going to track down some old episodes of Germany's Got Talent to see what I've been missing the last few years of what has to be a weekly Must Watch program.