I can't believe I am about to say this: I am very intrigued by this trailer.

After her abusive ex-boyfriend commits suicide, naïve Cecilia begins to rebuild her life for the better. However, her sense of reality is put into question when she begins to suspect her former boyfriend is not actually dead as she had thought.

Elisabeth Moss is one of the best actresses in the game, so that alone gives me some promise. Blumhouse will give you one of three things: an Oscar Best Picture candidate, a surprising badass hit or a complete pile of shit that turns a huge profit. I am leaning to the thought that the second option will end up being the correct answer here based off of the trailer.

The fight scene in the hospital actually reminds me of another Blumhouse movie, 'Upgrade'...

I could see a scenario in which this… 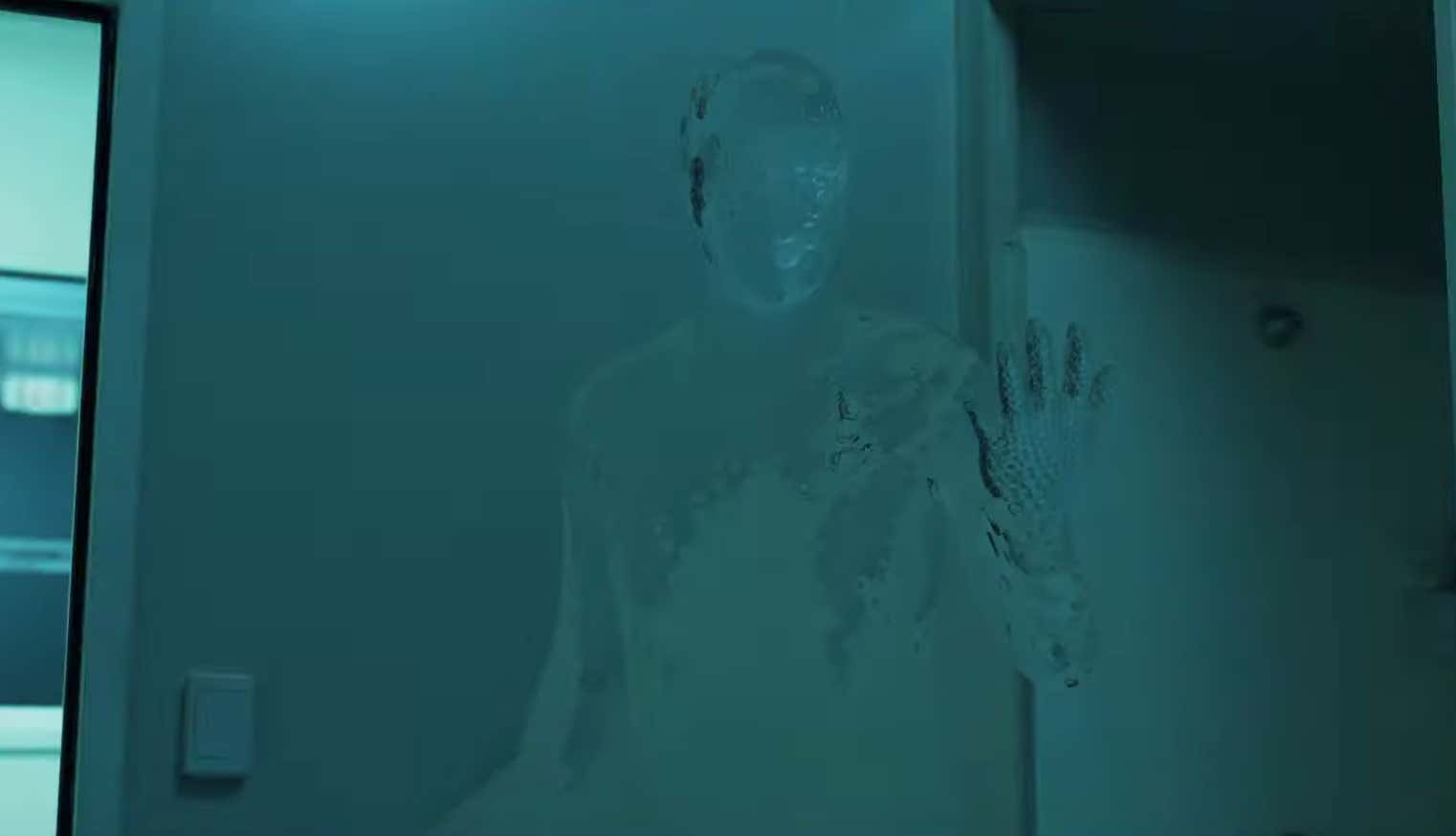 …looks fucking ridiculous. But we have a long way to go, so I won't make any snap judgments yet.

…this "ambitious" project had huge hype from Universal and then tanked off the face of the universe officially (maybe?) in 2019.

This cast photo is still one of the most incredible things in the history of the movie industry. It wasn't even a completely real photo!

But now — surprise! — it has emerged that this photo was a ruse. These five people actually did not gather together in a Sears portrait studio to have their picture taken. There was no banter, no laughter, no cajoling Bardem to be the One Who Sits. In a Hollywood Reporter story about the making of Dark Universe, it has emerged that Universal’s press photo was actually a composite. Here’s how we think it came together. (via Vulture)

Johnny Depp was supposed to be the Invisible Man. Then he wasn't. Now we have this new one.