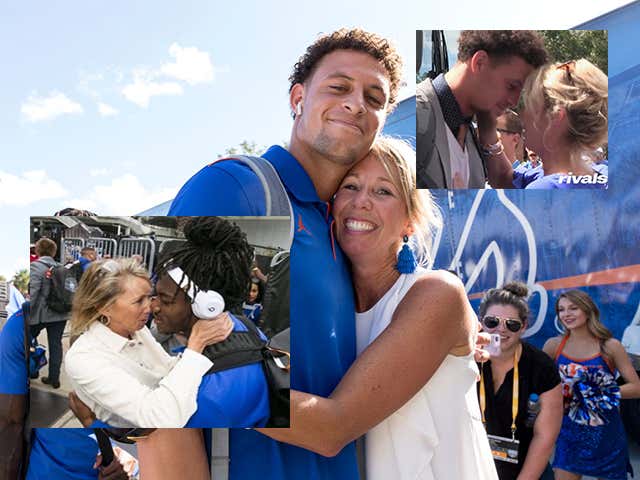 This past weekend, I found a very interesting storyline that I had not known about in college football.

The video above has since been deleted. Here is that video:

As you can see, Megan was more interested in pulling in certain players more than others. She put both of her hands on this guys neck: 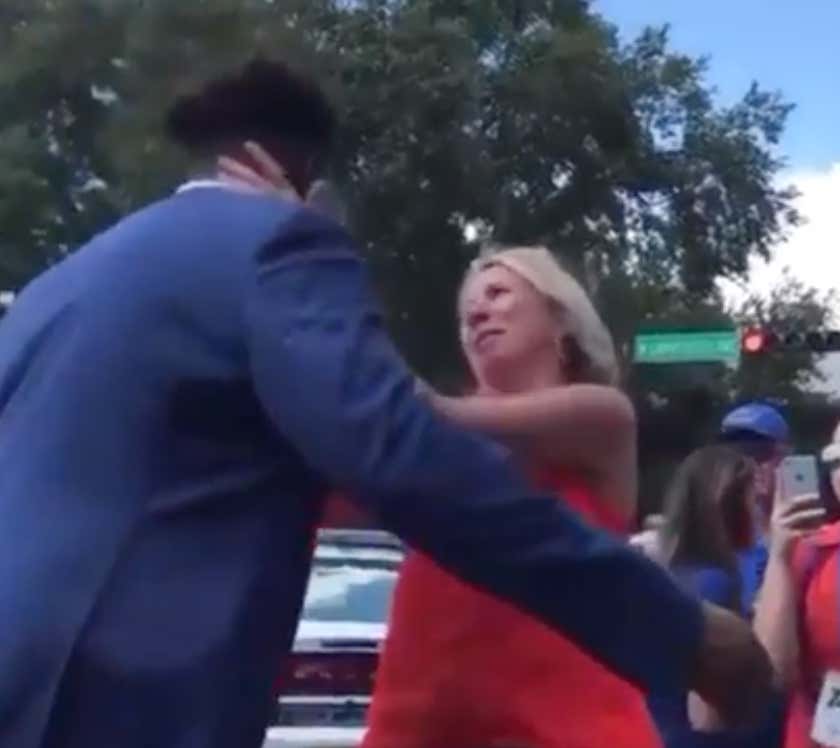 While only giving this player a pat on the back: 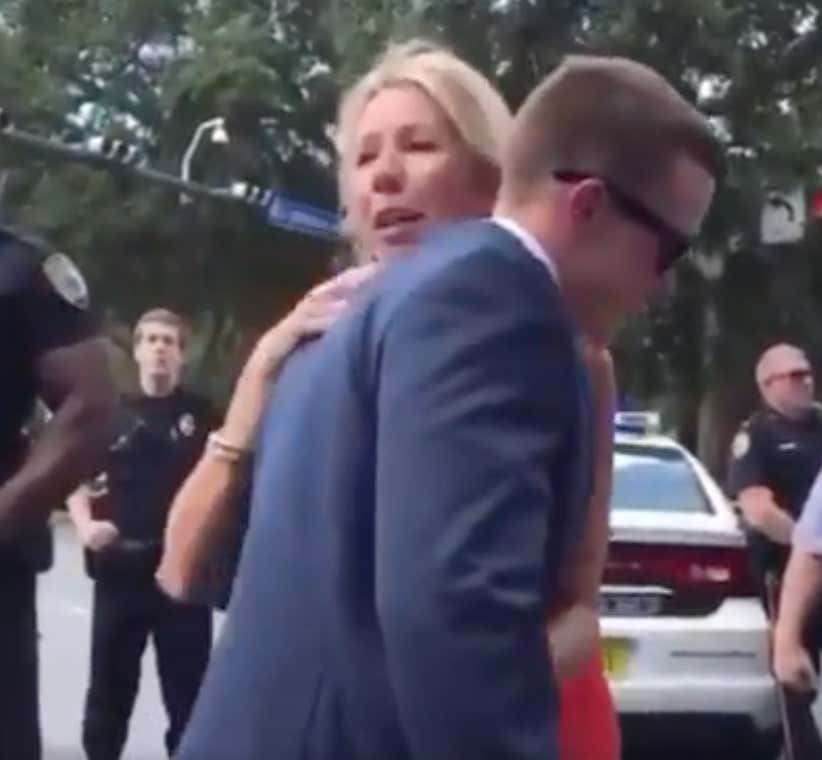 This was all kicked off by a picture tweeted by a Georgia meme account that made it look like Megan Mullen was kissing Florida players on the lips. That tweet has also since been deleted. This is the said photo:

Some found this whole thing from Megan problematic:

I could spend time giving you countless examples of how this type of misbehavior has a historical context that always winds up with the black men in these situations suffering, while the white woman is always protected.

It seems that Florida’s football program still hasn’t learned its lesson. Because as we lived in a heightened era of sexual assault and harassment, this same program was in the news earlier this year when former freshman quarterback Jalon Jones was accused of sexual battery involving two female students on the same night.

And while Jones ended up transferring, things were supposedly so uncomfortable that his roommate, Chris Steele, would also transfer due to how the football staff handled his request as he tried to get away from Jones by asking to be placed in a different dorm.

Apparently, Megan Mullen has been doing this for awhile. She did it at Mississippi State during their “Dog Walk.”

Is it weird? Yeah, it’s fucking weird. The defense for her comes from the perspective of “she’s the mother of the team” or “you are not from the south, so you wouldn’t understand.” If this was a southern thing, why doesn’t Miss Terry do it in Alabama? What about Mrs. Swiney? I don’t even know what she looks like. Coach O’s wife? They are all southern. They are all the “team mom.” Why don’t they kiss players before the game? The only time I’ve seen kissing before a football game has been with Tom Herman:

Final verdict? Incredibly weird move by Megan Mullen. Brandon Walker says she’s a saint. She very well may be a saint. However, the kissing thing? WEIRD.