The days of a steerage passenger falling in love with a first class woman pretending to be wealthy in order to fool her very wealthy fiancé into thinking she is also rich (which will inevitably result in him showering her with gifts that include the Heart of the Ocean, a $20 million piece of jewelry she will casually find in her coat pocket after she freezes the above mentioned steerage passenger to death by selfishly laying on a door that was certainly big enough for the both of them), are over.

Romance and passion on cruise ships are a thing of the past.

The couple [Renate F. and her husband Volker] booked a two-week Caribbean cruise on “Mein Schiff 5.”

On April 1, the two then boarded – on the first day, the cruiser anchored in Barbados.

As Renate describes, the couple had been “passionate” in his cabin. They forgot to close the balcony door. Renate also admits to having been a bit loud. She emphasizes that the sex was consensual. The reason does not call Renate, but it is said to have come between the two after intercourse to a dispute – as she says, without violence and without damaging the cabin.

According to the slightly-off translation of the German publication, Reise Reporter, two love birds were on a Caribbean cruise, living the good life with CONSENSUAL (glad they cleared that up) and passionate sex.

Were they maybe they were a little loud? Sure. But, being the good and honest people they are, they admitted as much. And frankly, what else can you expect when the motion of your man’s ocean is heightened by the motion of the actual ocean?

Then Volker took a shower. While Renate smoked a cigarette on the balcony, there was a knock on the door. Accompanied by security, a hotel manager is said to have led vacationers to “a man” (Renate does not remember her name and function).

(Spoiler alert: No, they are not being take to a man who will remove their organs and play Operation on their bodies. This is a cruise ship, not Hostel.)

After a short conversation he should have asked her to leave the ship. A decision that had been made by the captain – who never personally contacted them, according to Renate’s story.

Hang on. You make the decision to kick someone off a cruise ship – effectively abandoning them on an island – and as the CAPTAIN of the ship, you don’t even have the honor and integrity to tell them to their face?!!

For Renate and Volker a shock: Since there was no damage or violence, Renate could explain the sacking only with the fact that they were too loud in sex and in the dispute. Then they should have to apologize and hoped for only a reminder.

No chance: At 1 o’clock in the morning (local time) the two would be stranded with packed suitcases in Barbados.

Are there worst places you could be stranded? Absolutely. Could you really consider a couple of days on the beautiful island of Barbados, punishment? Not exactly. But if you just pre-paid a shit ton of money to go on a TWO week, all-inclusive vacation from Germany all the way to the Caribbean, you probably weren’t exactly planning on spending over $3.5k just to make it back home, after cutting the length of the trip you spent $6.5k on by 75%.

In total, the costs described by Renate amount to almost 9,400 euros. So far she should not have been refunded any money. At the request of the travel reporter, a spokeswoman for Tui Cruises said:

“The case is known to us. The safety of our guests is our top priority. Due to a security-related incident, we have made use of our house right and asked the guests to leave the ship. This was done to protect the guests themselves and other fellow travelers. There has already been a correspondence with Mrs F. in which we have set out our view of things. Please understand that we do not want to comment on the privacy of our guests in detail. “

“To protect the guests themselves and other fellow travelers.” So that’s what this is about! Protection?!! You kicked a couple off the ship to protect them from one another and the guests? What if the couple next door heard the noises coming from their cabin and wanted to join in? Swingers have rights too! 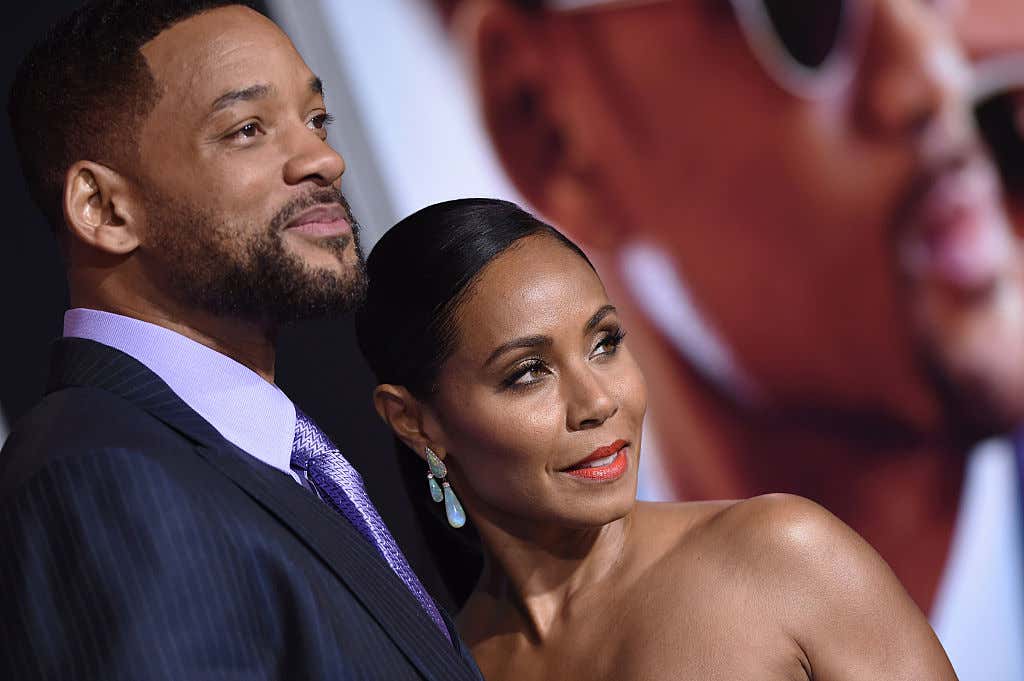 And how does kicking the guests off the ship protect the guests themselves? They could be completely broke and left to fend for themselves on an island, all alone.

Furthermore, maybe they WERE wearing protection while engaging in their passionate acts aboard the ship and thus WERE protecting each other. I mean, I don’t know any married couple (besides Chaps and his misses) who wear condoms, but I’m not going to assume they don’t. Does the cruise line KNOW they don’t? Do they have cameras in their cabins? Are they spying on guests?

The world may never know.

But we do know this: cruise ship romance has sunk.