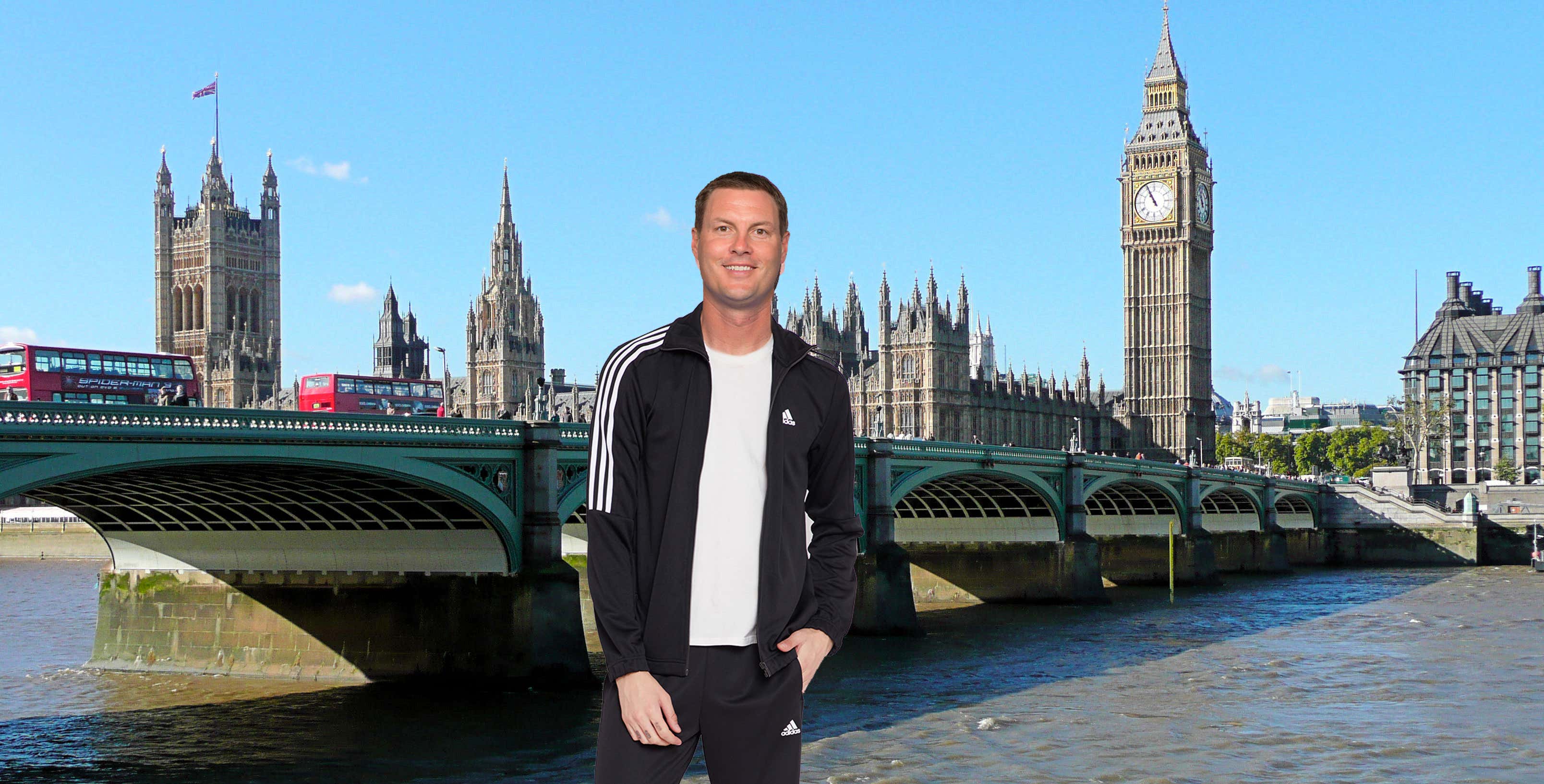 As a result, the Chargers could be the first NFL team to move to London on a full-time basis. According to a report from Vincent Bonsignore of The Athletic, the Bolts and the NFL both have interest in the Chargers taking their talents across the pond.

Bonsignore, writing with a London dateline, reports "the possibility of the Chargers moving to London has been broached among league personnel" and the "Chargers would at least listen if the NFL approached them about London as a possible option."

The report indicates the Chargers are "fully committed" to moving into the NFL's new $4.5 billion facility in Los Angeles, where they will share space with the Rams."

I'll get this out of the way now: this isn't going to happen. It wouldn't be a profitable enough move, and owners would be tentative about having their teams committed to having games there that frequently (especially the owners of whatever teams in the division the chargers would end up in). That said, I say let's fucking do it! Here is why:

2. No other American city needs an NFL team. What are they gona do? Go back to the crumbling Qualcomm in San Diego? That bridge is burned. Oklahoma City? San Antonio? Fuck that. They need somewhere that fits their bright, sunny and colorful vibes. Tell me one place that matches that motif better than sunny ole London? 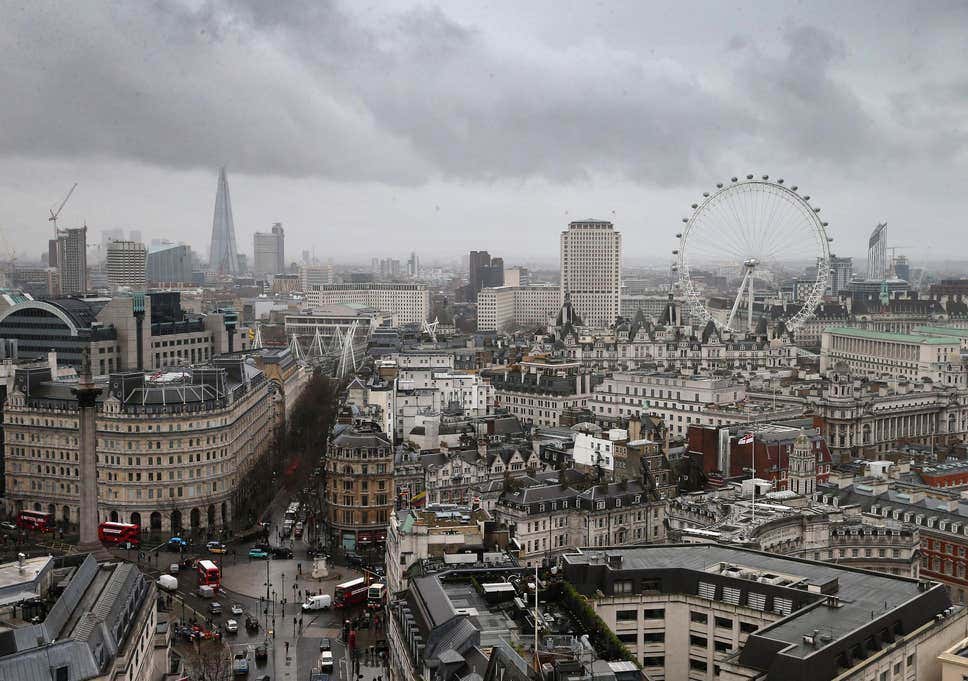 3. Philip Rivers and his 20 kids will thrive in London. Think about Halle, Caroline, Grace, Gunner, Sarah, Peter, Rebecca, Clare and Anna all going from the West Coast to the West End ? The movie practically writes itself. I'll say this, pray for Mary Poppins. No amount of well-mannered limey kids can prepare her for handling a full pitch worth of American football royalty. 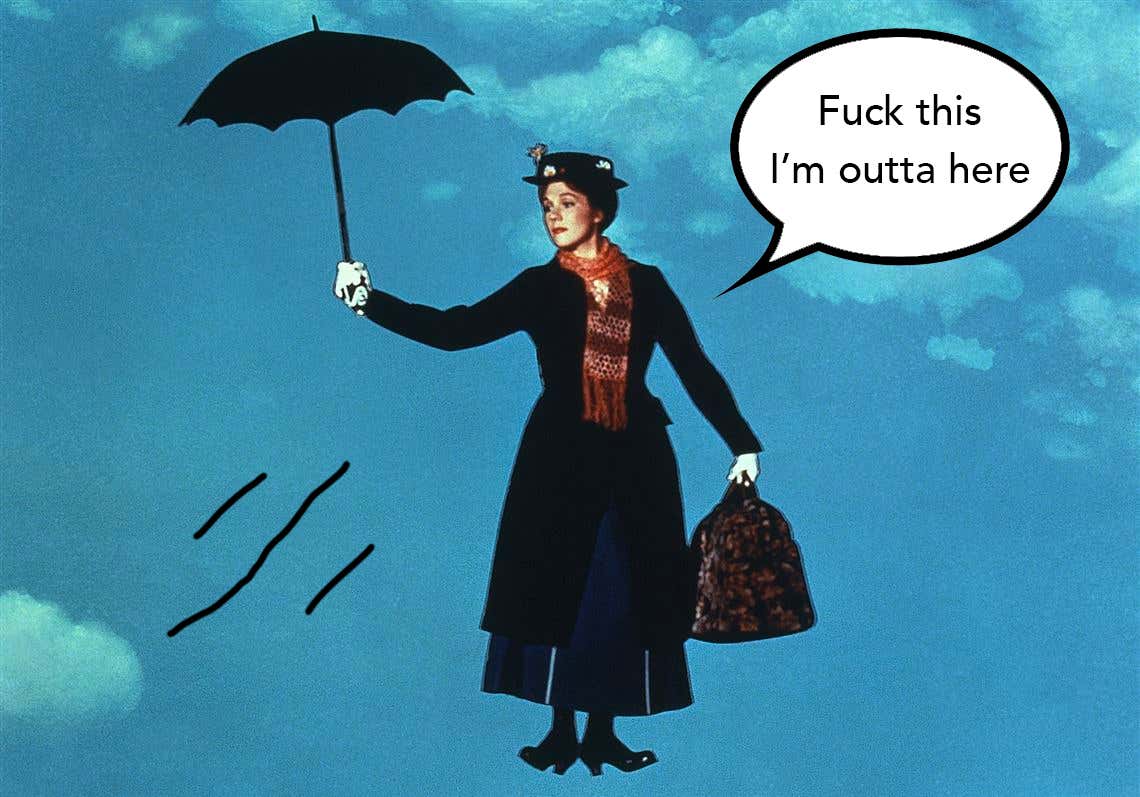 4. English fans fanatical as hell. Right now, the team has about 10 loyal fans, including myself. Would I get into a fight for the Chargers? Online, sure, but not IRL because I'm a bitch. The team would go from having pussy fans like me to fans that beat the everloving piss out of anyone talking shite. Fans that will MURDER each other for the squad! The last time a Chargers fan murdered someone it was probably for Ketamine money. Think about how fast Boltman will be the lead of the Chargers hooligan crew, too. There isn't a single lad in the whole UK that can fuck with him.

5. The problems the pound will make for the salary cap will be hilarious. Think about what happened to the NHL when the Canadian dollar collapsed? Wasn't that hysterical and very cool? Imagine that same chaos, except now it affects everyone's ability to understand the NFL salary cap as well. You think Booger makes mistakes now? Just wait until he tries making a currency conversion during free agency. 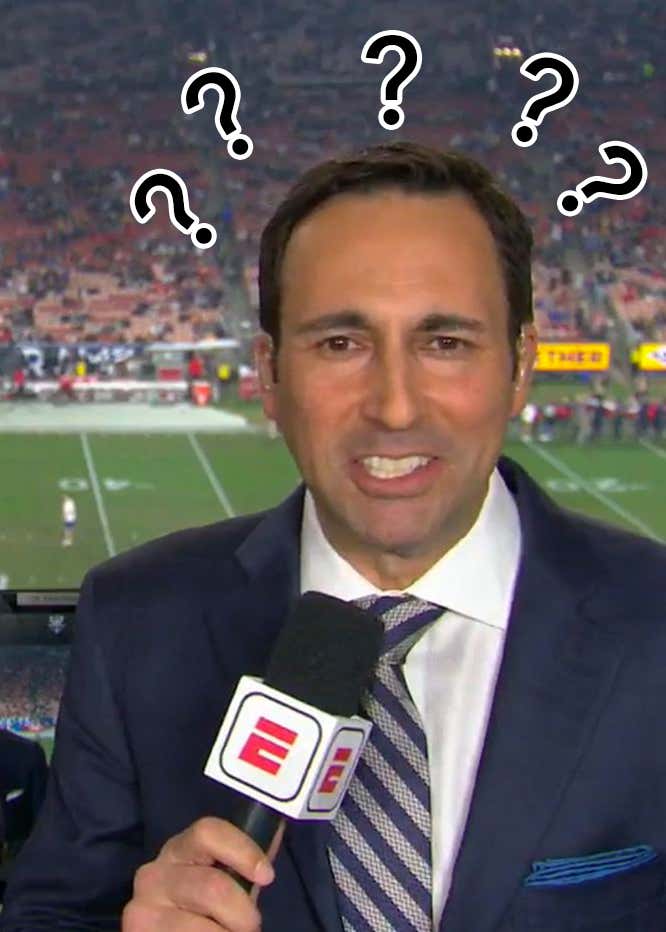