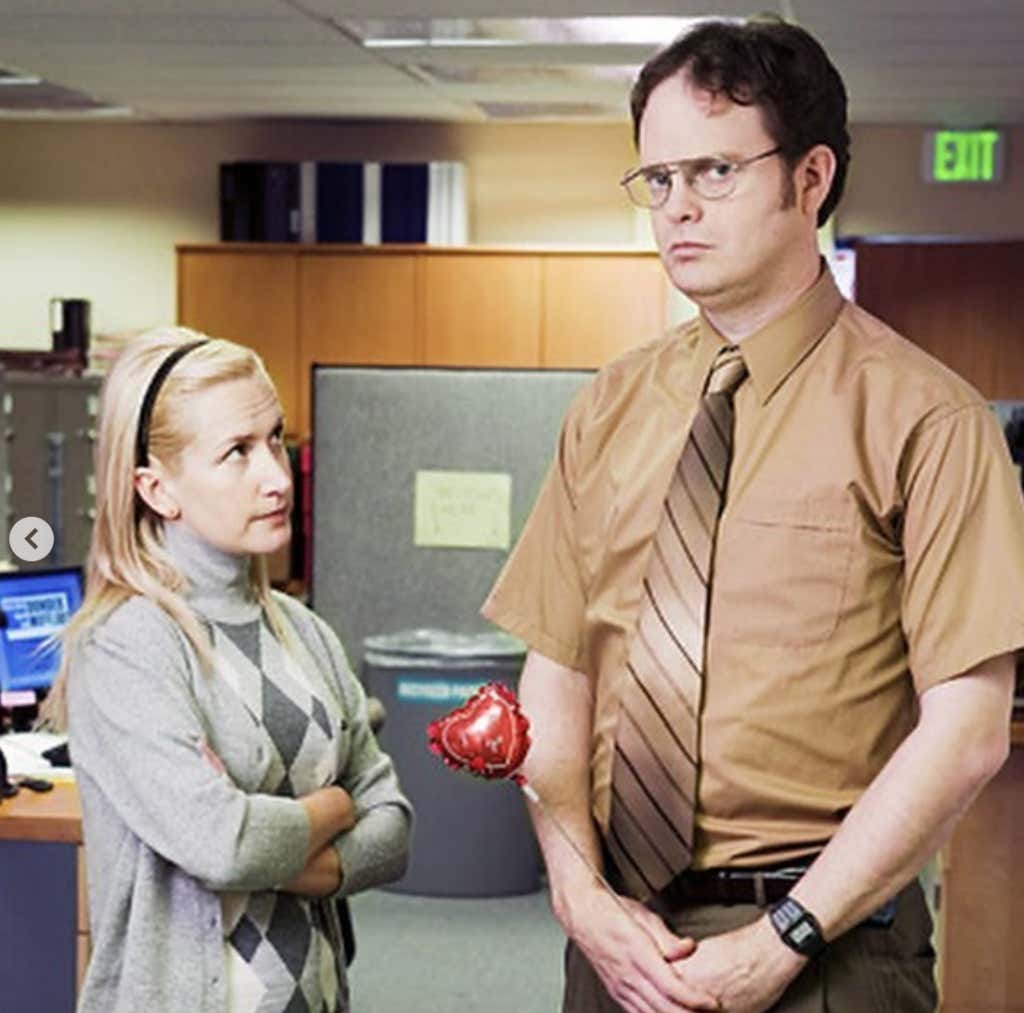 If that doesn’t ring a bell, perhaps it’s because Rihanna was busted checking him out recently:

Caruso has turned into a massive fan favorite for Lakers fans. The dude could play at Texas A&M, even if he was in college for 8 years. He was one of those dudes who could do a bit of everything and just piss you off. He then made his way up through the G League and signed a 2-year deal this offseason.

It’s just the year of Alex Caruso, I guess.