Wanted to give a real quick ode to one of the best (former) late night drunk food spots in Chicago today.

You may be thinking to yourself, “what in the fuck is Five Faces Ice Cream?”, right now, and you’d perfectly justified in doing so.  But if you’ve ever spent a night on Division street in Gold Coast you’ve undoubtedly stumbled in this fine establishment without even realizing its name, and there’s not a shot in hell you ordered ice cream there.  I legit had zero clue it was called Five Faces Ice Cream until a few weeks ago because my cousin drunkenly left her purse there and she had to go there sober to pick it up the next day.

Look at the menu 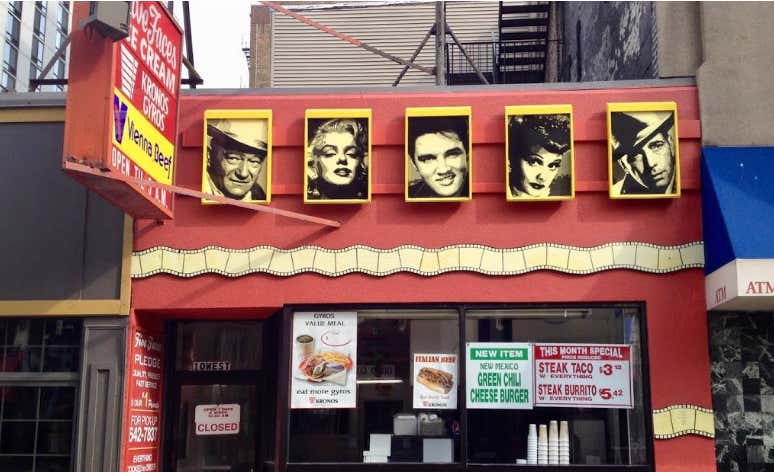 Everyone has their favorite 4am drunk food spot.  That spot that is packed to the brim after all of the 2am bars close and where you stuff your face with the most foul, disgusting, greasy food possible before you pass out in your uber on the way back to your apartment.  Five Faces was one of those spots.

This is gonna hurt.  Now I’m gonna have to take an uber about 3/4 a mile away to another great late night eatery, Dog House Grill on Wells street.  A few doors down from Zanie’s that has BOMB burritos and mozz sticks. 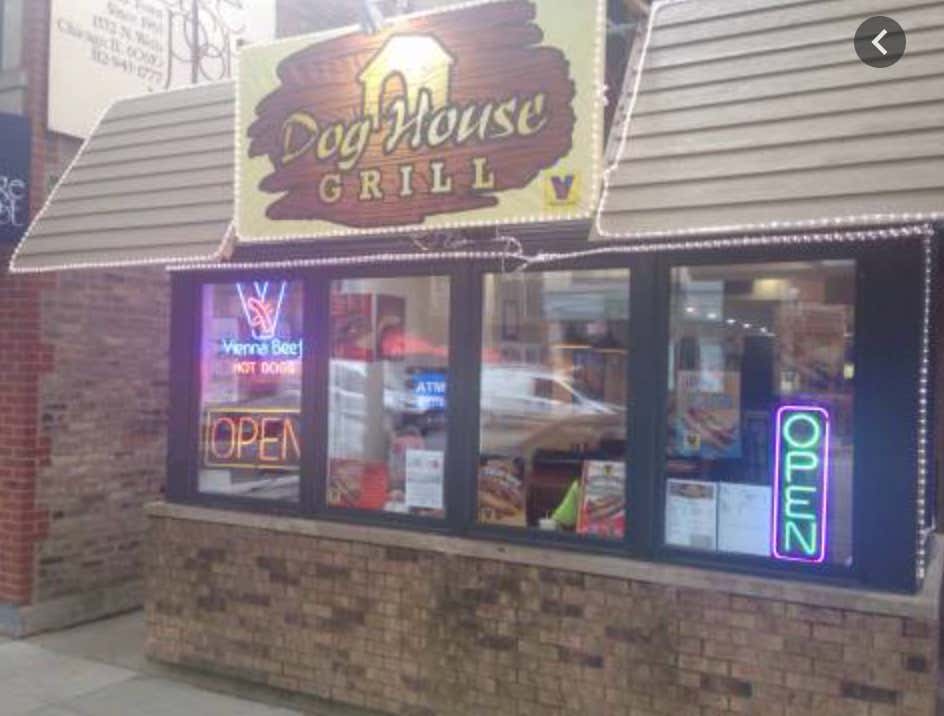 We should lower the Chicago flag to half mast any time one of Chicago’s staple drunk food places close down.  This is a sad day and now I might be relegated to that other joint Dente gave what is perhaps the lowest pizza review in pizza review history:

Such a bad representation of Chicago pizza.  This place STINKS but a drunk guy’s gotta get his grub on.