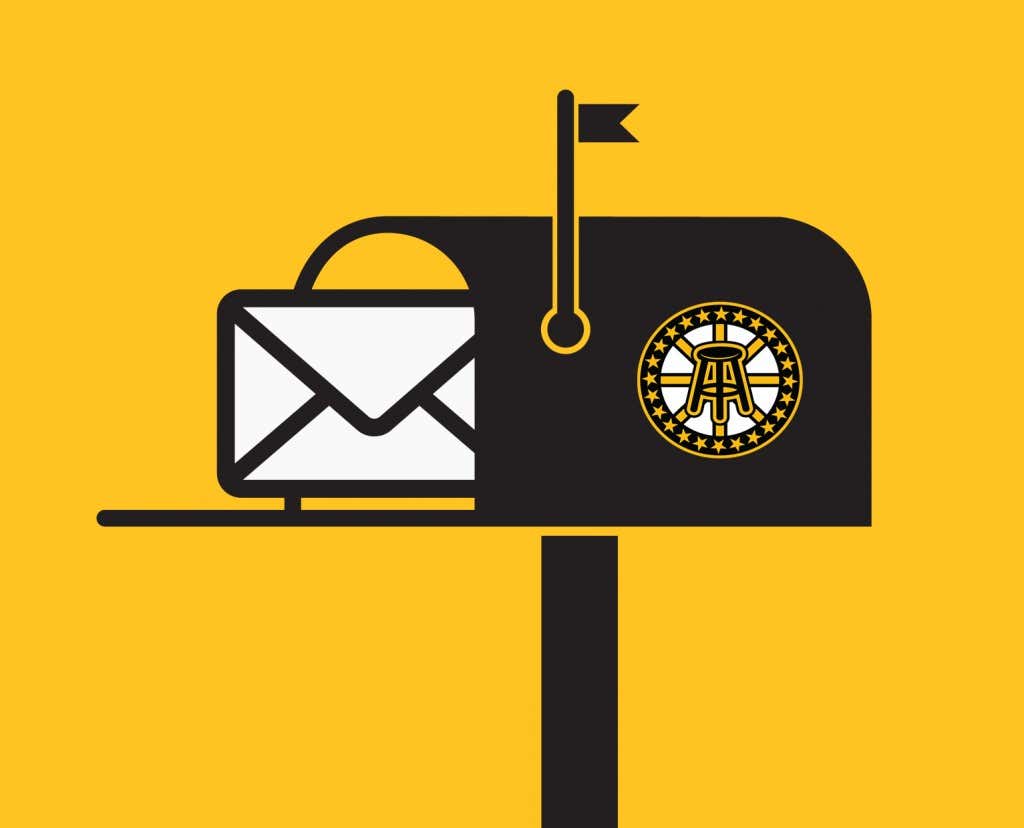 The Bruins are buzzingggg so I thought I’d do a mailbag blog to answer some questions. Gonna try and do this every week so send in any questions you have throughout the season.

Who has had the most disappointing start to the season in your opinion and what is it going to take for them to get going?

I wouldn’t say anyone has disappointed me so far, I would say Jake DeBrusk has had a slow start though. He is coming off injuries from the post season and David Krejci has been injured. So I expect him to start contributing soon. I think he’s still getting his legs, he’s had some opportunities the puck just isn’t going in, but I don’t think he’s been a disappointment so far.

Who has had a better start to the season than maybe you were expecting and do you believe they will sustain it?

I think no one expected David Pastrnak to come out of the gate this red hot. I think he could have done some real damage in the SCF if his thumb wasn’t busted. 11 goals, 12 assists for 23 points in 11 games. Leading the NHL in goals scored.

Hi Marina, who do you think Cassidy takes out of the lineup when Miller and Moore are healthy, if anyone? Especially given the way the Bruins have performed thus far.

I think if the Bruins are rolling like this you can’t just take anyone out. If anything Bruce will ease them in like how Clifton sat for a game in favor for Kampfer. I think Kevan Miller could be the odd man out (UFA at season’s end) and could be traded by the deadline.

With Krejci’s injury lingering, and Par Lindholm, and Brett Ritchie not being real top 6 forwards. Do you see Studnicka or Senyshyn contributing this year? Maybe in lieu of a deadline acquisition?

I don’t think so quite yet, this roster hasn’t been healthy yet to see what we really have. I think maybe they get a few games if guys get hurt down the line. I think Cehlarik still deserves a real shot up here. Studnicka I would rather see develop in the AHL for an entire year than throw him to the wolves in the NHL. Senyshyn I could see up here for a game or two due to injuries. But right now Bjork is getting the look. Cehlarik next then a guy like Paul Carey could fill holes in the bottom six. But like I said, we haven’t seen this team healthy yet so I doubt we see Studnicka or Senyshyn any time soon.

Even though they are red hot, do you split up the top line?

In a perfect world I would love to see David Pastrnak on the 2nd line with Jake DeBrusk and David Krejci. I don’t see it happening though. I think Bruce Cassidy has made up his mind about that line. I just think it would give the Bruins more balance, I think a guy like Danton Heinen could easily slot in with Brad Marchand and Patrice Bergeron. Danton Heinen will get a look on the 2nd line with David Krejci tonight vs. the Sharks. So yes, I would split up the top line to balance the lines out but they are on fire and Bruce Cassidy isn’t going to.

Do you think my boy pasta could win a heart trophy this year??? Sincerely new ringland cramchowder who follows you on twitter and seriously wants one of those stool/bruins sweaters!!!

Barring injury I think David Pastrnak could definitely be in contention for the Hart Trophy. I mean there are already questions about who will score more goals Pasta or Ovi on Twitter. Also the Stool/Bruins sweaters are going on sale soon!! I’ve been told early November. Be on the look out!

Do you think the Islanders will ever lose again?

Yes, Frankie. They will lose on Friday to Tampa Bay.

Would you rather have a 1/10 wedding experience and the Bruins win the next two cups, or the best wedding imaginable and the bruins guaranteed dont win a cup for 5 years.

I will take the next 2 Cups please and thank you. I can always renew my vows with some extra bling on the fingers.

Doesn’t help that’s for sure. I think Krug loves playing in Boston and living in Boston but after the Jared Spurgeon (7 years, 53 million) extension and now Roman Josi (8 years, north of $9 million) it’s going to be hard for Torey Krug to turn down a big deal from another team. I think Krug wants a long term deal for security and I just don’t know if the Bruins are willing to give him a 7 or 8 year deal. We’ll see. I love Krug and absolutely want to keep him past this year.

– David Krejci and Chris Wagner are IN tonight.

– Danton Heinen will play on the 2nd line with Krech and DeBrusk.

– Peter Cehlarik has been assigned to Providence.

– Brent Burns leads the Sharks in points with 12, Evander Kane leads in goals with 7. 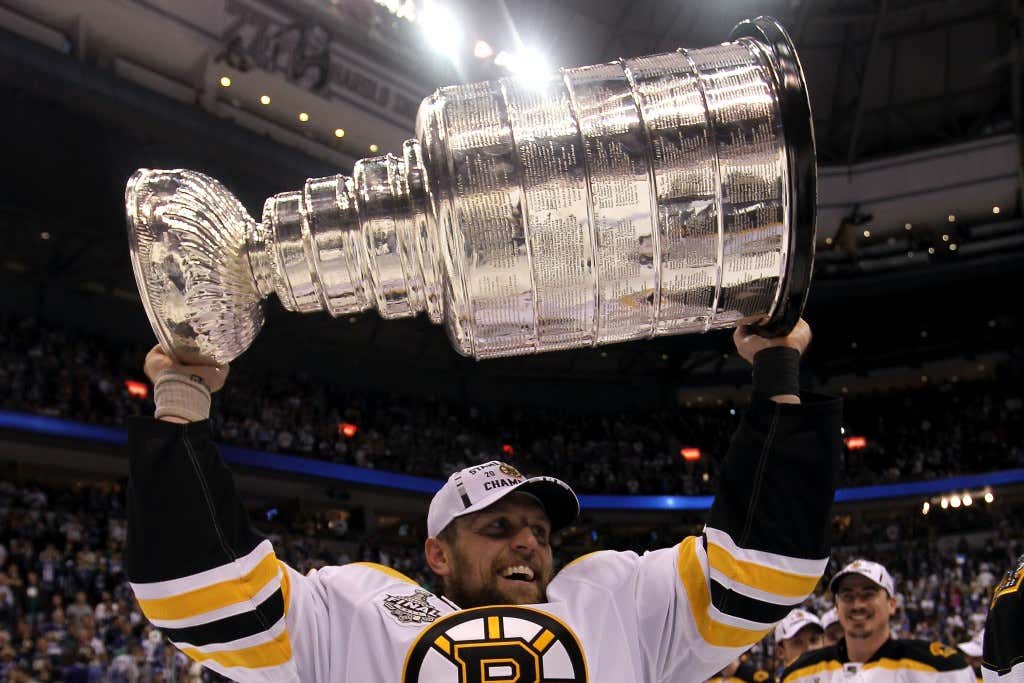 Dennis Seidenberg calls it a career

- RA wrote a blog about it but just wanted to say thanks to The German Hammer. Hell of a career. Was a monster in 2011. He’s staying in Long Island and working for the Islanders in player development.

Tonight is Hockey Fights Cancer night at TD Garden, I lost both of my Grandfathers due to cancer and I am thankful the Bruins and every team in the NHL puts on a night like tonight every year. Quinn Waters known as The Mighty Quinn (remember when the Dropkick Murphys performed in front of his house) will be dropping the ceremonial puck! You can read more about tonight’s Hockey Fights Cancer night here.

Gonna try and do these mailbag blogs every Tuesday. h/t Cody, Jordan, Ethan, Cameron, Michael, Tom and even Frankie Borrelli for sending in questions. Hit me on Twitter @mkmolnar or email me here.