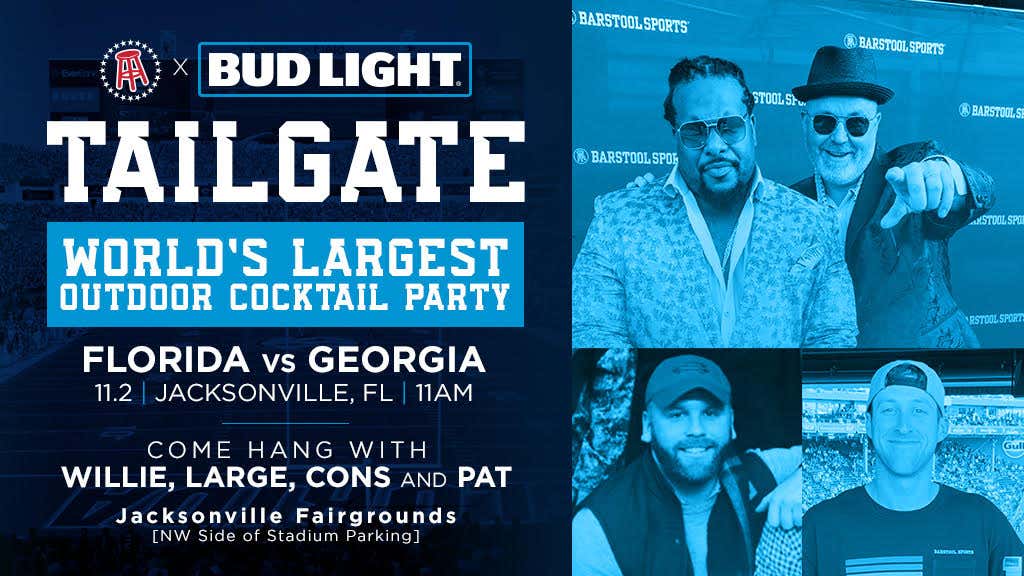 The crew from Barstool Breakfast along with perennial freeloader, Captain Cons, will be boots on the ground this weekend for a battle between one-loss SEC East rivals.

Both the #6 Gators and the #8 Dawgs are coming off bye weeks for a game that is a must-win for either in order to keep their College Football Playoff hopes alive.

Early line is Georgia -6.5, and I am going to plow Florida out of residual frustration from my time in Athens this September where UGA beat a perpetually overrated Irish squad AND after watching that same Bulldog team lose to an average South Carolina earlier this month. 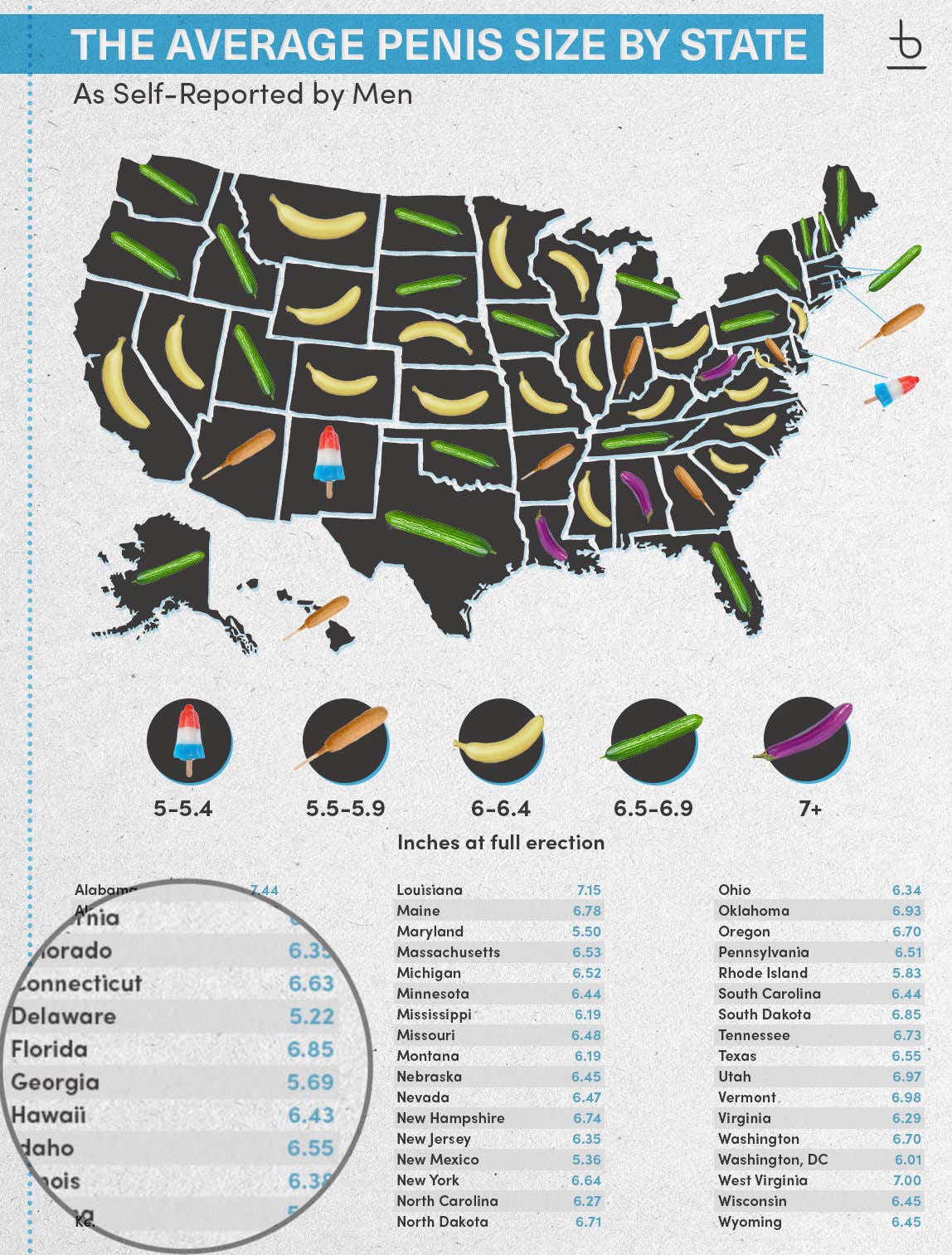 According to this chart above, Florida wins the Battle of the Bulge by over an inch, so I am chock FULL of BDE confidence when I take them getting 6.5 at the World's Largest Outdoor Cocktail Party. 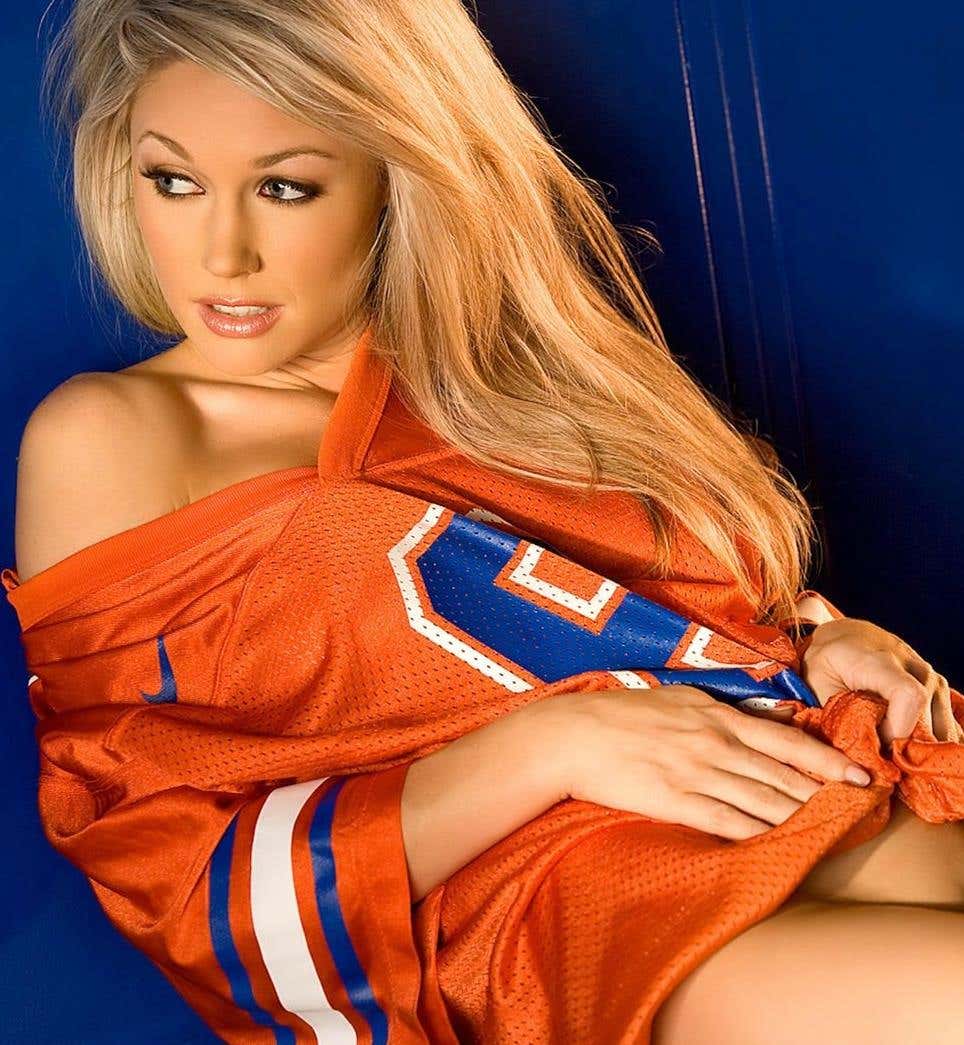 So, if you're in Jacksonville this Saturday, stop on by our tailgate, y'all... There will be a live performance by LOCASH and the Bud Lights are on me. 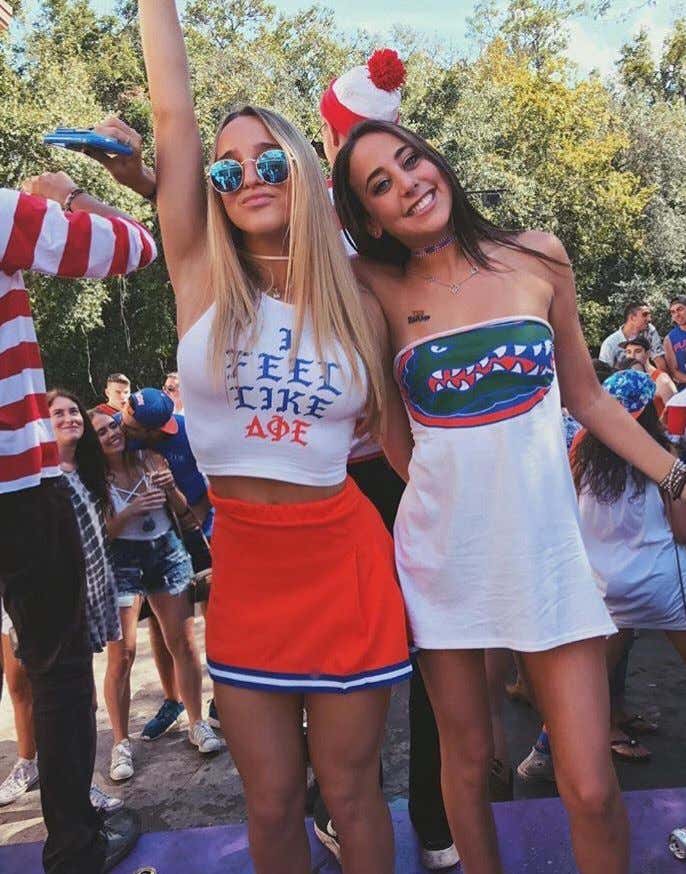