College Gameday is headed to Memphis, Tennessee for the first time ever this weekend.

I'm happy for Tiger High. Let them have this moment in the Sun before their high school basketball coach flops and significantly underperforms this season.

But the bigger issue is College Gameday's recent trend of having guest pickers with little to no relation to the school or city. Eric Church appeared on the show at Iowa State with seemingly no ties, Pat McAfee showed up at South Dakota State and my personal least favorite, Jeezy was the guest picker at Georgia, further reinforcing the idea that UGA is part of Atlanta, which it absolutely is not.

But in this city, ESPN better get this right. For all its faults, Memphis is home to one of this nation's treasures. 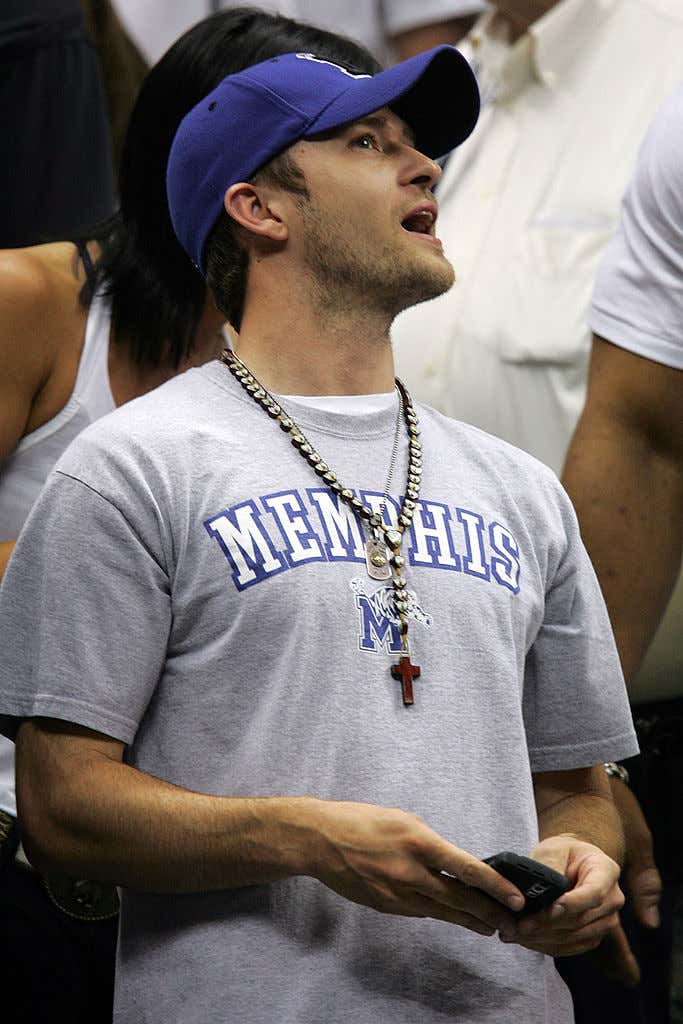 If I come into the office on Saturday morning and there is anyone other than Justin Timberlake sitting next to Corso, I'm going to have a conniption. This man has worked tirelessly his entire life for this moment. And while it kills me that JT is a Tigers fan, that just shows how universally beloved he is. Even a noted Memphis hater such as myself can't help but love him.

This has to happen. I've already convinced myself he's going to be there, so I will accept nobody else. On the off chance JT is unable to attend, Elvis dropping the whole charade and showing up would be a solid second choice.

Do the right thing, ESPN.

All that said, the nation's best college football pre-game show is the Barstool College Football Show, so be sure you're tuned into that on Saturday.