LeBron James has been famous since middle school due to his immense athletic talents. With that level of fame comes a whole heap of yes men constantly scratching your ego, laughing at your terrible jokes and telling you that you invented Taco Tuesday. You don’t deal with a ton of straight shooters on a day-to-day basis. That comes with the territory, LeBron isn’t the first to deal with this and he certainly will not be the last. But tonight showed me something about Anthony Davis and these Los Angeles Lakers. Something much bigger than the win itself over the Utah Jazz. Anthony Davis is a very good friend, and even more importantly than that – he very clearly believes the Lakers are his team. Because I’ve never seen anyone other than Dwyane Wade comfortable enough to tell LeBron to fix his shit publicly like this. 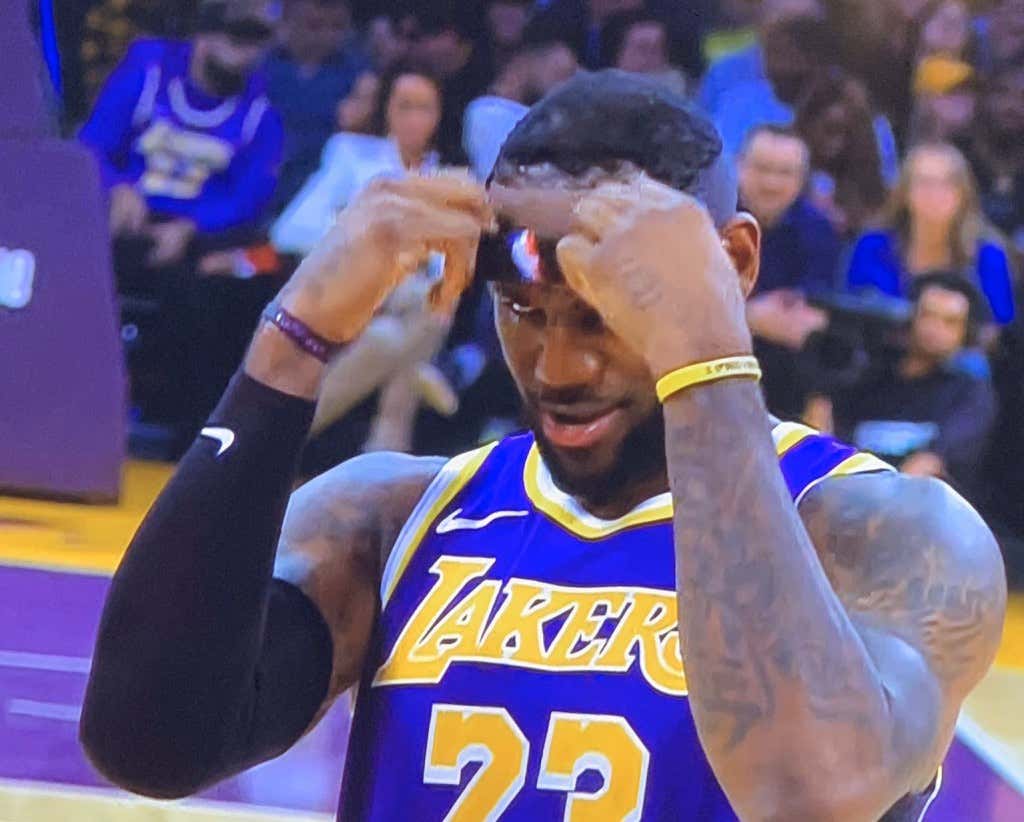 “Bro, Rihanna is here. You can’t be running around looking fucking crazy with your hair plugs jumping out of your head mid-game. Think about how that reflects on me, on us as a team, on the Lakers as a proud NBA franchise. Jack is here. This isn’t last year, you can’t be mailing it in like this on national television. Get your shit together, man, we need you.” – Anthony Davis, leader of men, spiritual guru of the Lakers.

Speaking of hair plugs, how is it that Caron Butler can afford better hair than LeBron James? My man is running around looking like Perd Hapley while LeBron’s looking like a public golf course. 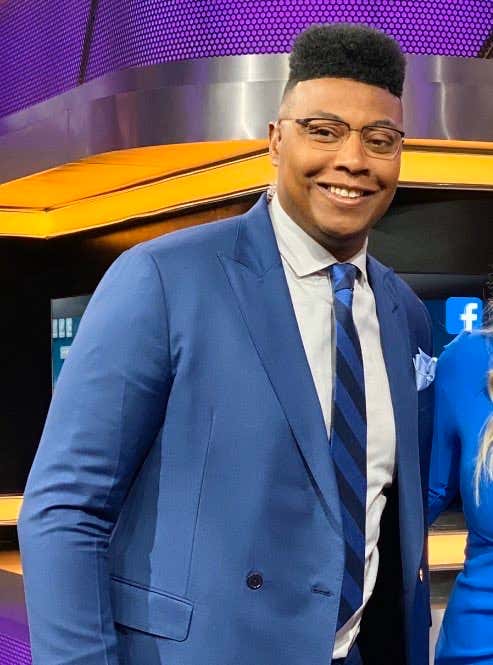 That’s what I’ve never understood about LeBron’s constant battle with the crab grass he’s got going on up top. Even Carlos Boozer figured out a more filling look than LeBron. Opening night it looked great, as it always does after a prolonged time away from the court. But now, in game TWO, mere days after his season debut, it’s already reverted back to this? Why does his doctor hate him so much? Does no one other than AD have the stones to tell him the truth about what the rest of the world sees? These are the types of questions that keep me and my bald head up at night.