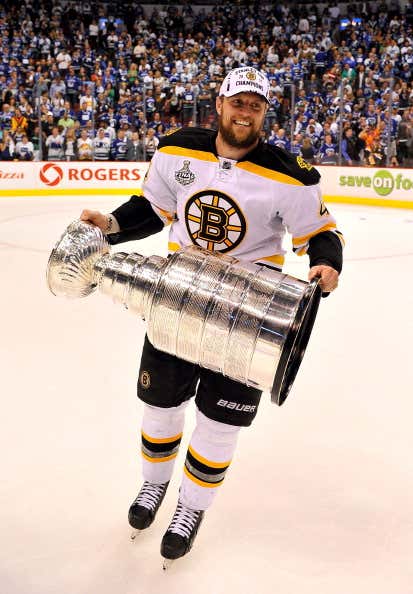 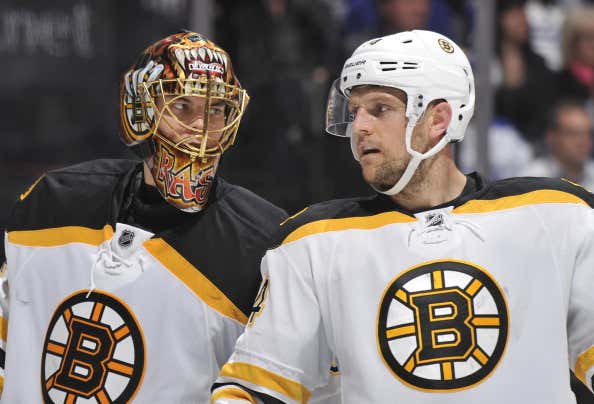 I was just about to hit the rack here in Chicago after closing a basement disco party with Biz. And then the old Twitter machine told me that 2011 Stanley Cup hero Dennis Seidenberg retired. (Just trust me.)

I don’t think it’s a stretch to say that Seids may have been the 2nd most important Bruin after Tim Thomas during that epic run. The tough-as-nails German played nearly flawless ace minutes on the highest stage and laid everything on the line as he and Zee formed one of the best shutdown tandems in recent post-season history. And I don’t think anybody expected just what we got from him.

After four franchises in six years, Seidenberg was looking like a journeyman here to fill a slot. Expectations were a bit muted. Instead, he became a cornerstone for a contender and found his first NHL franchise stability. Immediately, Bruins fans realized they had a tough, talented guy who could fill a key role. Unfortunately, he suffered a freak ghastly gash that on his forearm that ended his ’10 season before the playoffs and it was a huge loss.

He took no prisoners. Chipped in on O. Killed in his own zone. Put up 1-10–11 in 25 playoff games and it was only the ridiculousness of Thomas that kept Seidenberg from getting a smidge more Conn Smythe love. Without him and what he did, I’m don’t know that the Bruins win the Cup.

After the Bs bought him out, he played on Long Island and showed he still had plenty of game left. But he’s officially done and Bruins fans can salute an absolute fucking warrior who was a huge part in bringing the Cup back to Boston.

Seids, you were the ultimate Bruin in your seven seasons here and your contributions are legendary in team annals. 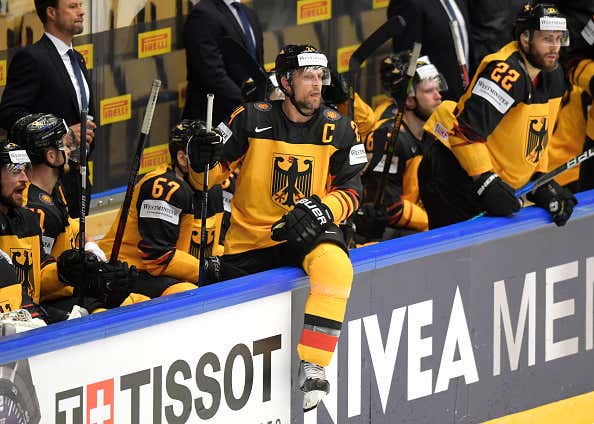 (German unis are the sneaky best.)