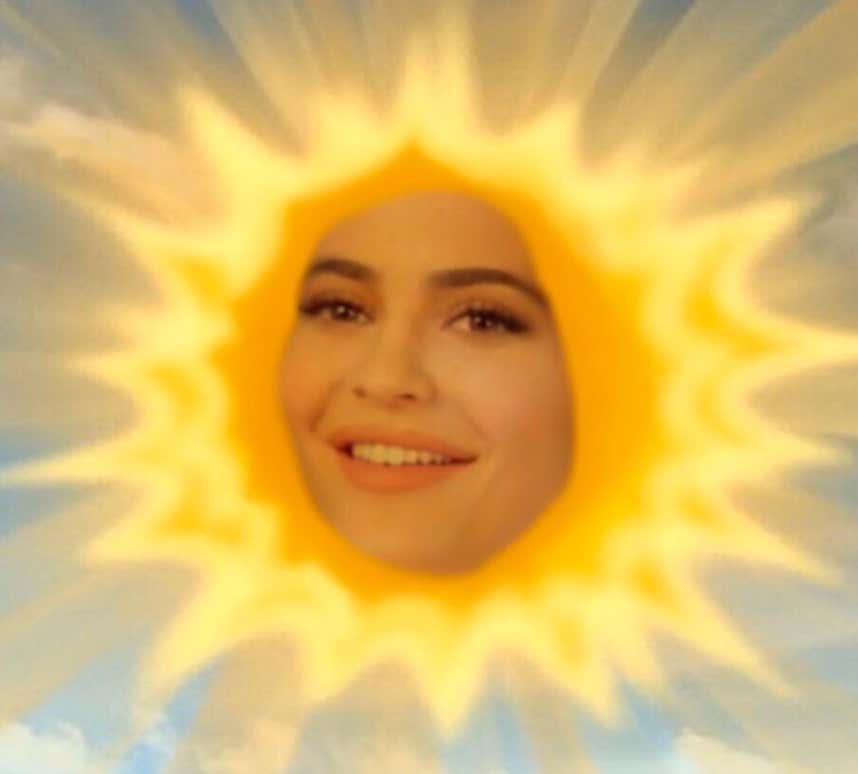 Source - Kylie Jenner’s no fool … when she sees something that’s hot, she tries to own it, which is what she wants to do with the catch phrase, “Rise and Shine.”

Kylie filed legal docs asking the feds for ownership of a slang version of the famous wake-up call…”RIIISE AND SHIIINNEE.”

Kylie did a YouTube tour of her office earlier this month, walked into Stormi’s room — where she was sleeping in her crib — and began singing “Rise and Shine” to wake her up. It exploded online and the Kardashians/Jenners are nothing if not brilliant business people, so what better ploy than to ride the wave and take advantage.

As we reported, the hashtag #RiseandShine hit a billion views on TikTok earlier this week, making it the fastest spike ever on the platform.

One billion views. One. BILLION. Views. Think about that…she has one. BILLION. views. on a TikTok because of this:

Get mad if you want to, but I love it. Kylie casually walking into her daughter’s office/bedroom in a Chanel mini dress to sing her a song and next thing you know she’s viral. It doesn’t take much when you’re a Kardashian. It was probably the fifth take because Stormi was already awake, but who cares? It worked. She went super viral and guess who was there to monetize it? The GOAT- that’s who. 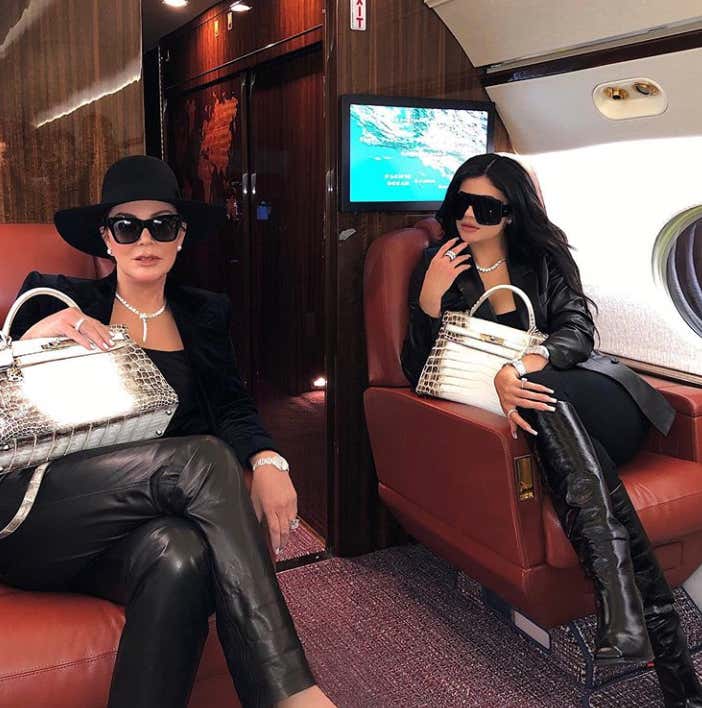 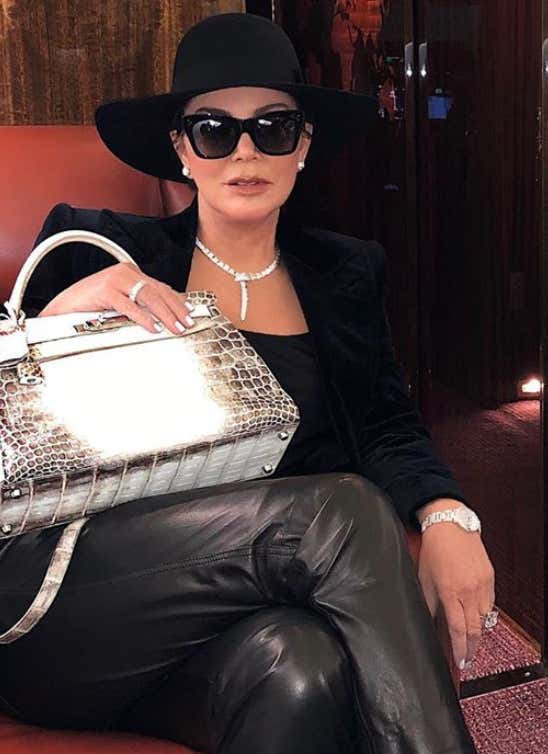 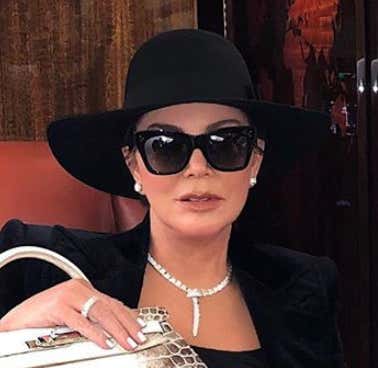 I don’t know if the trademarking will work considering LeBron wasn’t able to trademark ‘Taco Tuesday’, but it’s worth a try. They’ve also already sold out of their ‘Rise and Shine’ sweatshirts so it doesn’t even matter. The money is in the bank. Good for them. When I get my first billion-view video I’m going to do the exact same thing.