After a weekend of turning my brain into mush by staring blankly at a TV screen playing football for hours upon hours, I did not expect for my brain to finally be melted and ooze out of my ear while watching the speed climbing record get set, mostly because I didn't realize speed climbing was a sport.

But that's exactly what happened and now I have to make it through the entire work week with my brain residing as a little puddle next to my desk. I didn't know humans could scale a wall like that. Actually, let me rephrase that. I didn't know humans could do that outside of Peter Parker and crackheads trying to get their next fix. However, Aries Susanti Rahayu can very much scale a wall that fast as she dusted her opponent (that just so happened to be the reigning world record holder) to the point she was the only person in frame after about one second. 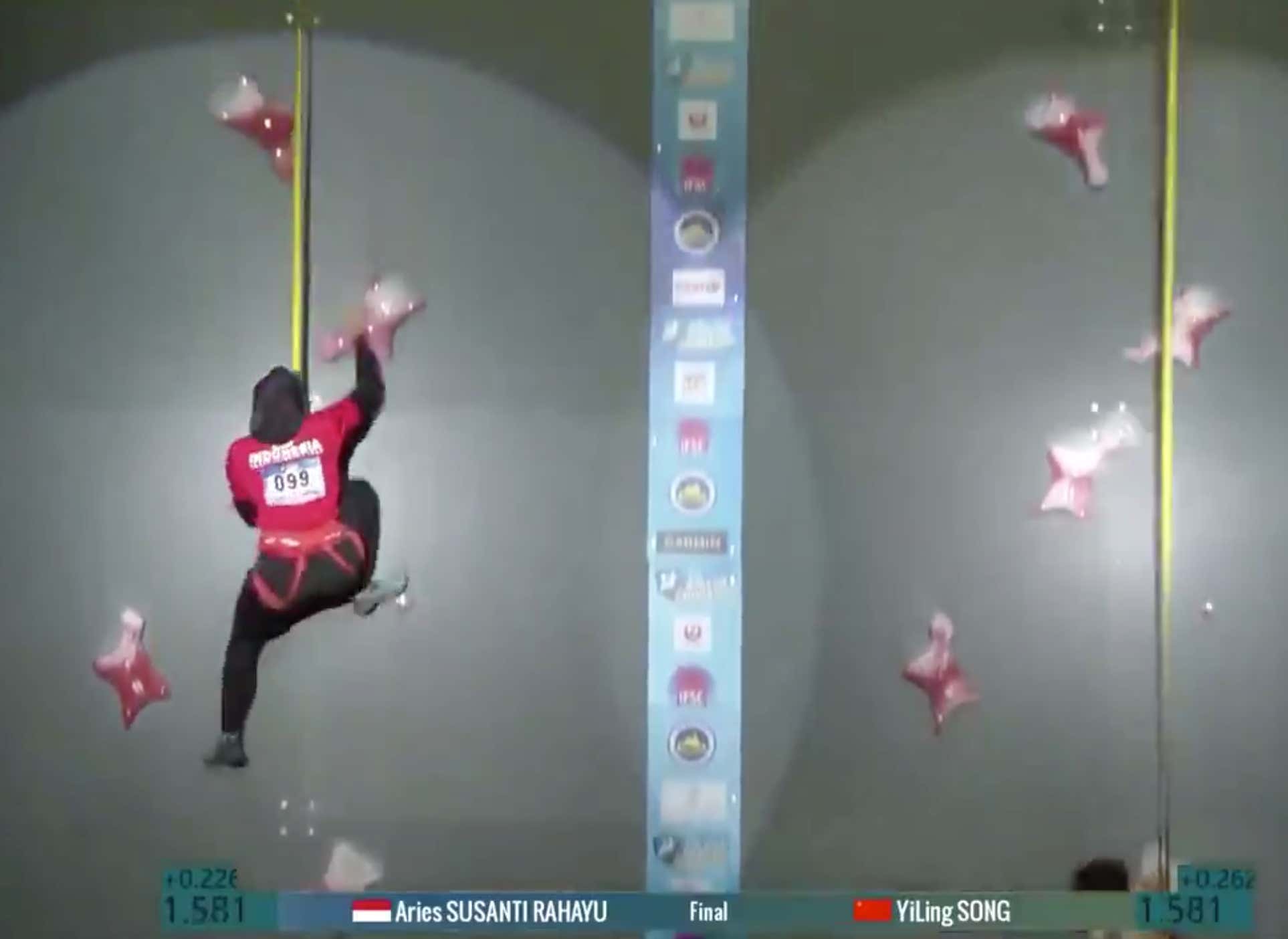 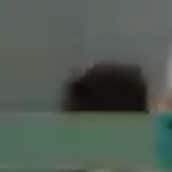 In case that wasn't impressive enough, here is the men's world record being set in 5.48 seconds two years ago.

This was going to be the part of the blog where I demanded that speed climbing be in the next Olympics because if running in circles and swimming straight can move the needle, so can climbing at a ridiculously fast pace.  And can you imagine the gambling and reactions that occur in speed climbing? The thought of Marty Mush yelling at some random Indonesian to climb faster has me howling.

However once I researched this topic thoroughly, AKA did one Google search and looked at the top result, it looks like we not only already have speed climbing coming to the Olympic games but we also have whatever the fuck Bouldering Climbing and Lead Climbing is coming as well! 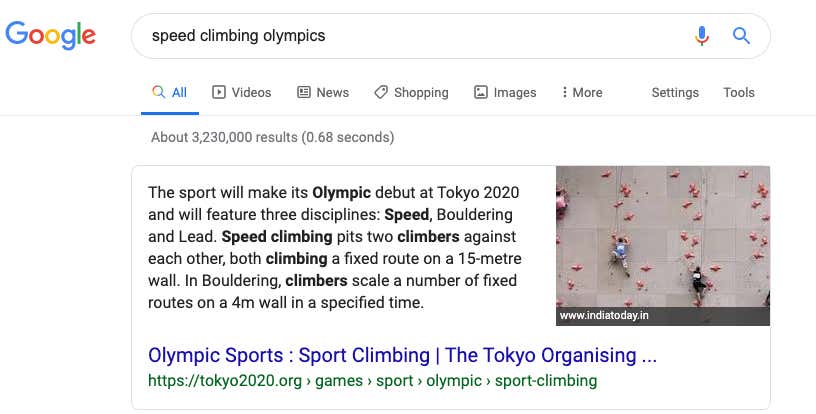 So now this is the part of the blog where I demand that all American superathletes and former Guts champions step up to the plate and start practicing climbing rock walls like geckos post haste because seeing countries like Iran, China, and Russia dominate this sport is going to really hurt our nation's soul in 9 months. 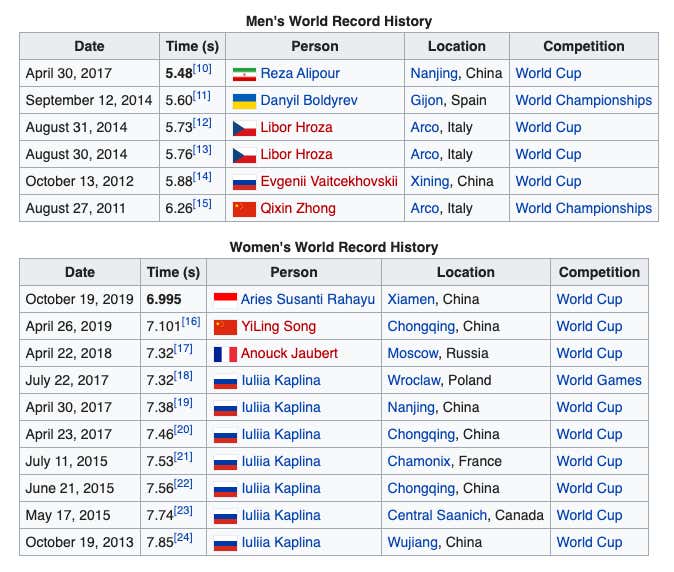 Where have you gone, Bryan Beer? Our nation turns its lonely eyes to you

Obligatory classic KFC Radio interview with Bryan Beer from back in the day for the real ones.