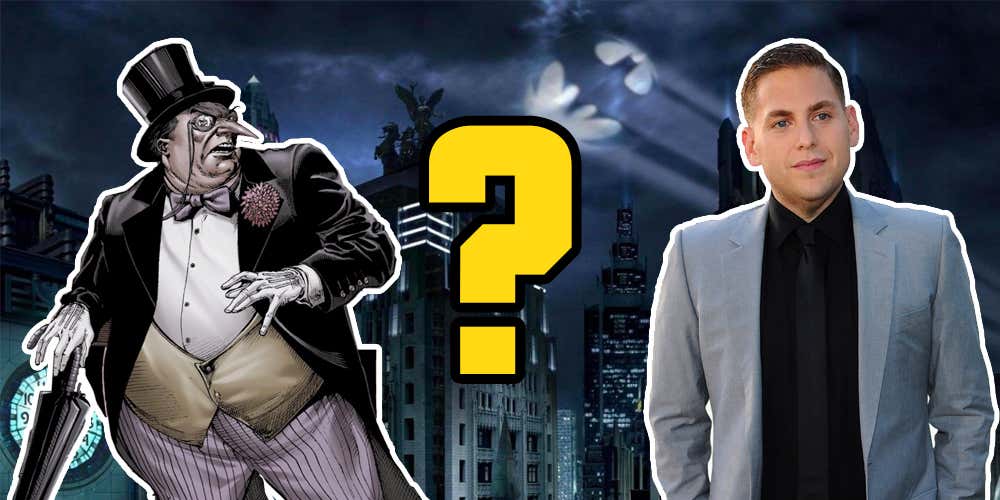 ICYMI, Jonah Hill was in contract talks to play the role of a villian in the upcoming Matt Reeves Batman movie. There was some speculation on whether or not he wanted to play the Riddler or the Penguin but regardless of what the facts are, he’s out. As of right now, the word on the street is that Hill wanted more money (apparently a decent chunk more than Pattinson is making to play Batman in the movie) than WB was willing to shell out. I actually get this for both sides. For Hill, there is a risk as a star getting involved in a DC property, so you may as well get paid well for it. Regardless of Pattinson being the lead, Hill also has a decent amount more star power than him so that relative salary doesn’t really matter. For WB, you don’t want to overpay for a villain (especially a non-primary) in a movie that MIGHT flop.

Anyway, with Hill out, my casting brain is getting revving again. My first pick to play the Penguin would probably be Josh Gad. 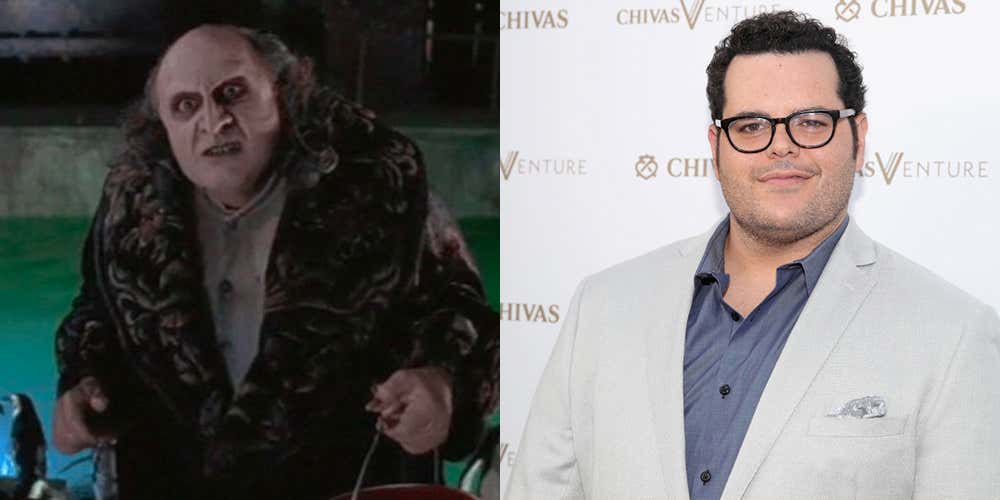 He has the inflection, the body-type and I think he’s simply well suited to play the role. I don’t think he really fits the current cast of arthouse guys including Robert Pattinson, Paul Dano and Zoe Kravitz, but still. Robbie think’s it should be Andy Serkis, who was reportedly rumored for the role as well. 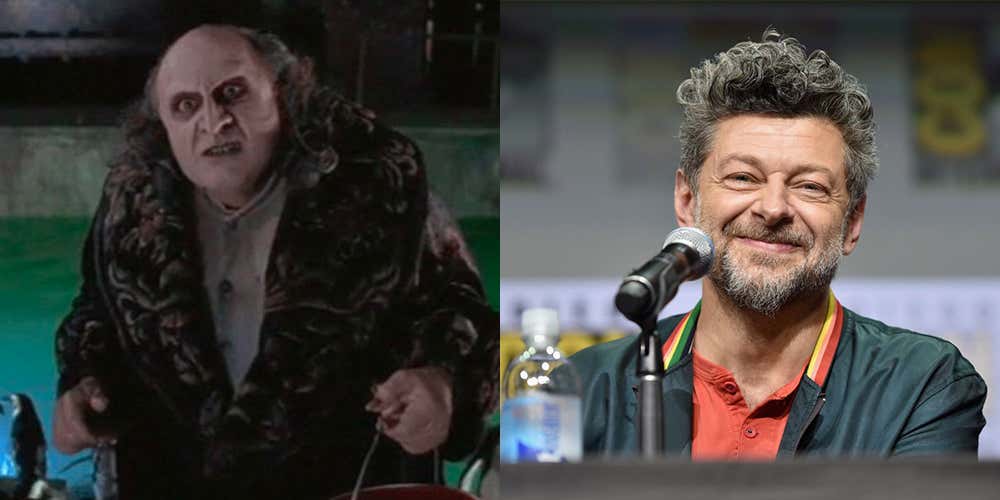 Here is some of the other candidates floated around. 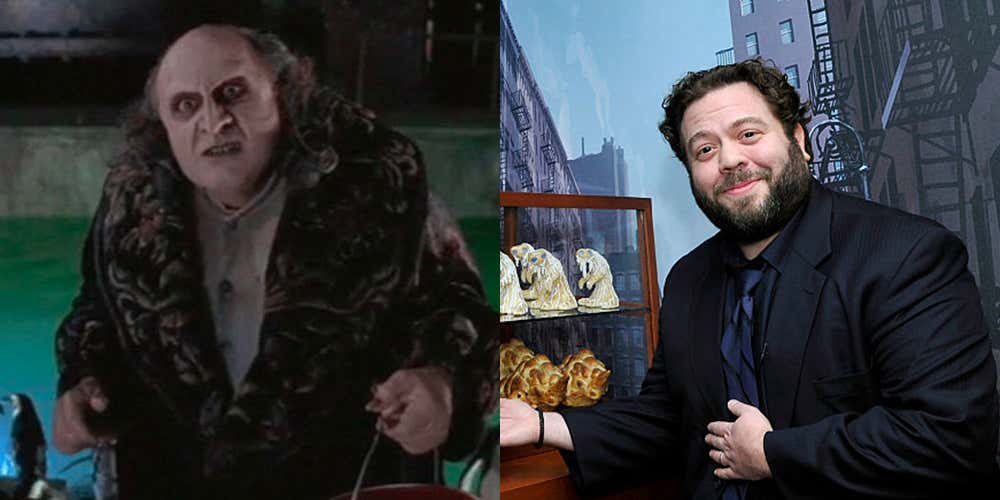 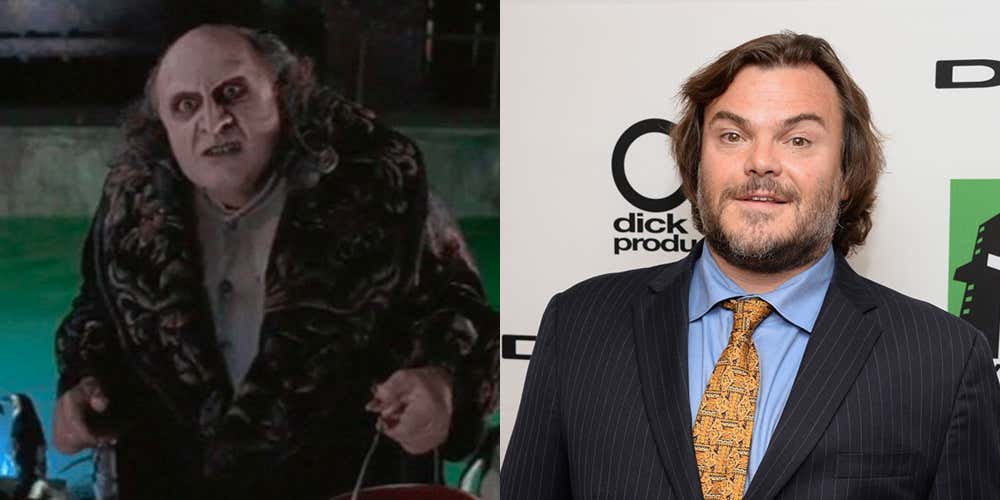 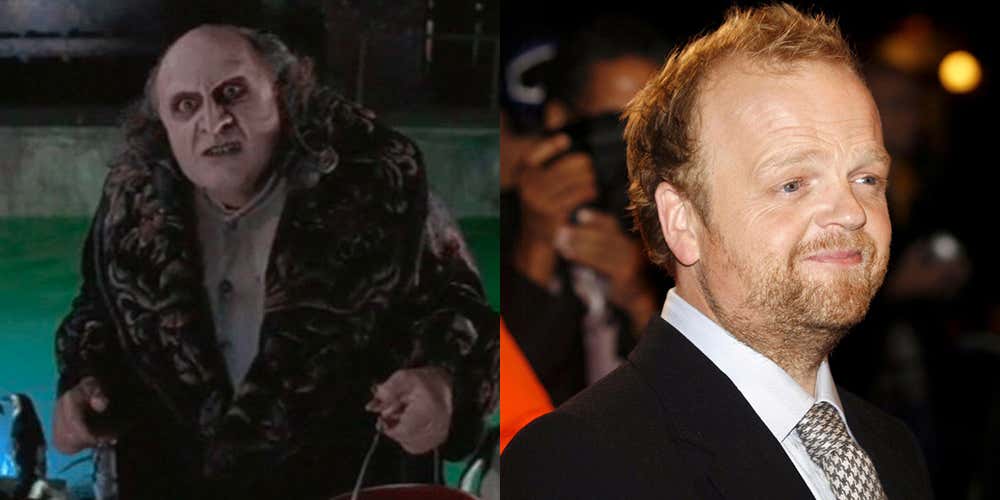 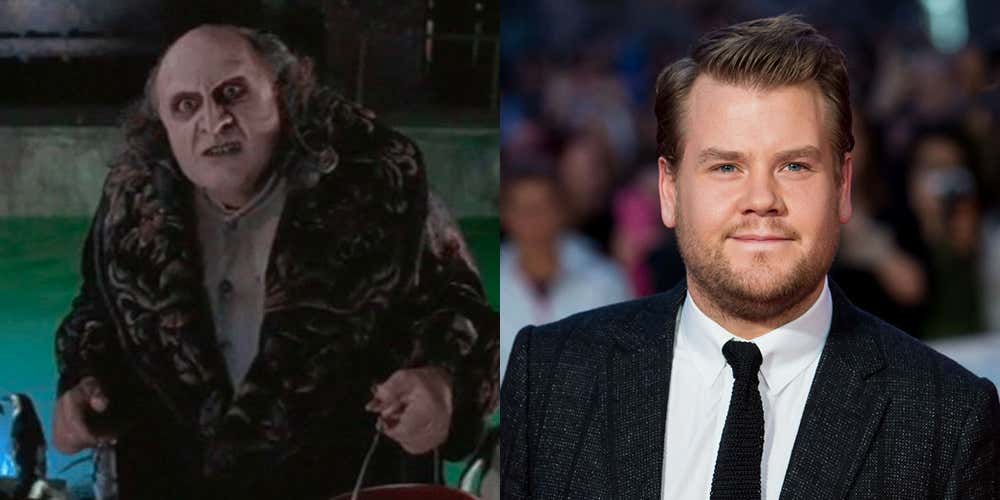 I am curious, however, who YOU guys think should play the Batman villain. Vote in the form below and I’ll mock up some graphics with the results next week.