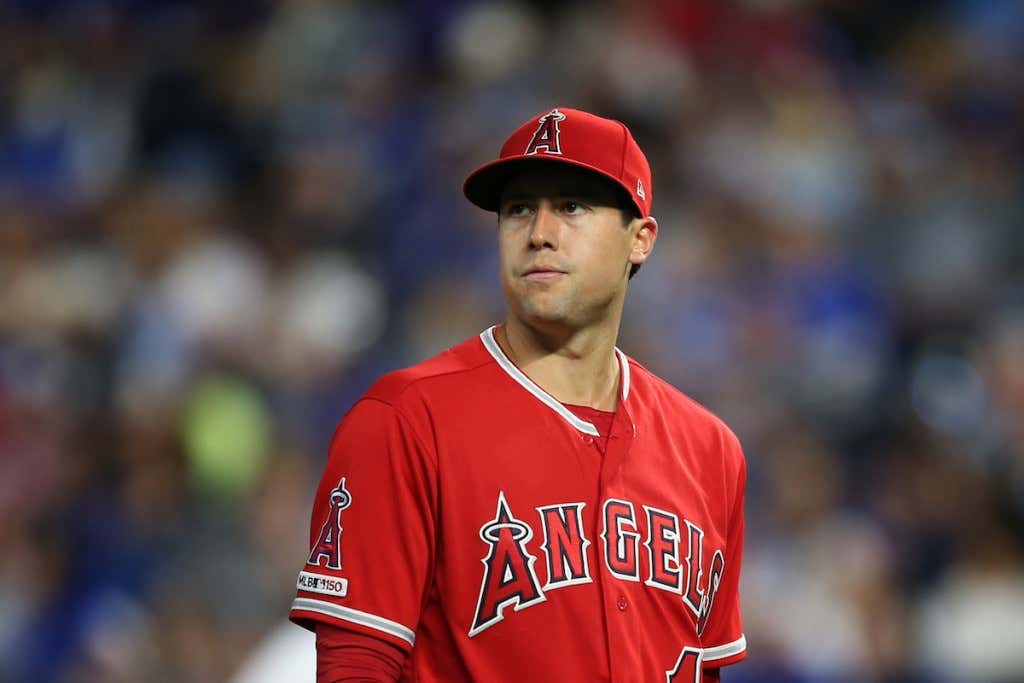 Back in July, the baseball world was shocked and saddened to learn of the untimely death of Angels pitcher Tyler Skaggs, who was 27 years old. We were once again stunned to learn that his death was the result of an overdose, as fentanyl, oxycodone and alcohol were found in his system at the time of his death.

Skaggs’ family released a statement after his death, which implicated the team, saying, “We were shocked to learn that it may involve an employee of the Los Angeles Angels. We will not rest until we learn the truth about how Tyler came into possession of these narcotics, including who supplied them.” ESPN released a story today that an Angels employee was, in fact, a supplier for Skaggs and that he believed five other players were using oxycodone while with the Angels.

A public relations employee for the Los Angeles Angels told federal investigators that he provided oxycodone to Tyler Skaggs and abused it with him for years, and that two team officials were told about Skaggs’ drug use long before his death, according to two sources familiar with the investigation.

Eric Kay, the Angels’ director of communications, also gave U.S. Drug Enforcement Administration agents the names of five other players who he believed were using opiates while they were Angels, the sources said.

The report details various Venmo payments from Skaggs to the Angels employee, and even included a rather disturbing story of Skaggs’ drug abuse. While Eric Kay was in the hospital following a drug overdose in April, Skaggs reached out via text message not to wish him well but rather to acquire more drugs, according to Kay’s family who saw the text messages. Addiction is a shitty, shitty thing to deal with whether you’re the person abusing these drugs or whether it’s a loved one that you’re watching live out this personal hell.

The report states that two Angels officials knew of Skaggs’ drug use, but they have since denied these claims.

I’ll say this — the family has a right to know how this happened, who was responsible for providing Skaggs with these drugs and so forth, but the finger-pointing isn’t going to bring him back. It’s just an awful situation that could have been avoided. It goes beyond the Angels losing a pitcher and the Angels players losing a teammate. Skaggs was a husband, a son, and a friend to many. While the man responsible for providing Skaggs with these drugs deserves his share of the blame here, I’m more angry about the team officials who allegedly knew and didn’t do anything about it.

Not that baseball matters when you’re talking about the loss of a human life, but you also have to wonder if these reports of the team having a hand in Skaggs’ death will impact Joe Maddon’s interest in taking over the vacated managerial position that he’s been heavily linked to. This is a major scandal that more than likely isn’t going away any time soon.