Poker News - In the wake of the Mike Postle cheating saga, a number of questions have been on the minds of thousands around the world following the story’s every twist and turn. One such question: while nearly everyone seems to agree that Postle cheated, what exactly can be done about it?

On Tuesday afternoon, an answer may have emerged.

Postle, Stones Gambling Hall, Stones Tournament Director Justin Kuraitis  and a number of other unnamed defendants have been hit with a $10 million lawsuit, according to a publicly posted court document from Mac VerStandig, attorney for the plaintiffs.

“This case represents the largest known cheating scandal in the history of broadcast poker,” the suit reads.

Twenty-five plaintiffs are named in the suit, filed in the U.S. District Court, Eastern District of California. Recognizable names include lead whistleblower Veronica Brill, and poker content creators Jeff “Boski” Sluzinski and Jaman Burton. The $10 million is to be “divided pari passu between and amongst the Stones Fraud Victims in proration to the number of minutes they spent playing on the Stones Live Poker broadcast from January 1, 2019 through the present.”

And one of the craziest stories in recent memory keeps getting crazier. As of now, it is all but confirmed Mike Postle cheated at live poker on stream by having his opponents cards sent to him, most noticeably by having the cards sent to his phone that he kept on his lap 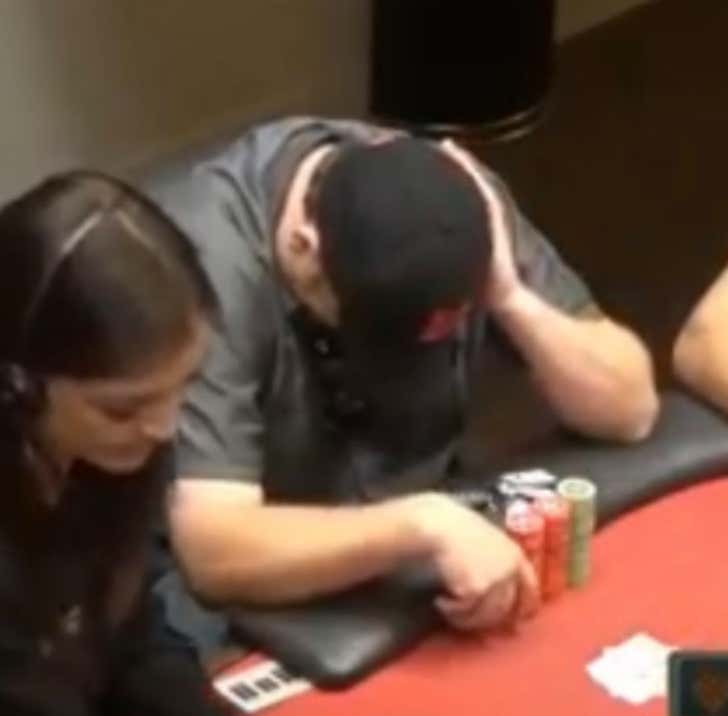 There is just about 0.0% chance Mike didn’t cheat. All the evidence is clear. People have gone over every hand he ever played on stream and pinpointed the exact time he changed his style from “normal” to “psycho maniac who wins every hand and makes every correct fold after staring down at his dick before making a decision”.  The evidence is so glaring and so strong, but he keeps denying it. Denying it to the point he DM’d me to tell me how innocent he is (and that he’s a huge fan!).

He is claiming it’s all being taken out of context to make a story. As if there is some way you can manipulate a live stream or something. As if him staring down at his phone isn’t blatantly clear on those streams. As if he doesn’t win at a rate of 700bbs/hour when a GOOD win rate would be 30bbs/hour.

On the episode of Cracking Aces coming out tonight, we will go over all of the DMs and the spin-zone he is trying to pull here. He is a master-manipulator, and is trying to paint himself as a victim in all of this. Nobody believes him. Not even a little. But he’s committed to this story that everyone is out to get him and he will be proven innocent.

We also have one of the best poker players in the world on tonight’s show, Phil Galfond.

Phil is an OG legend and crusher of the game who I’m siked to talk to about Mike P, online poker, having a slide in his NYC apartment 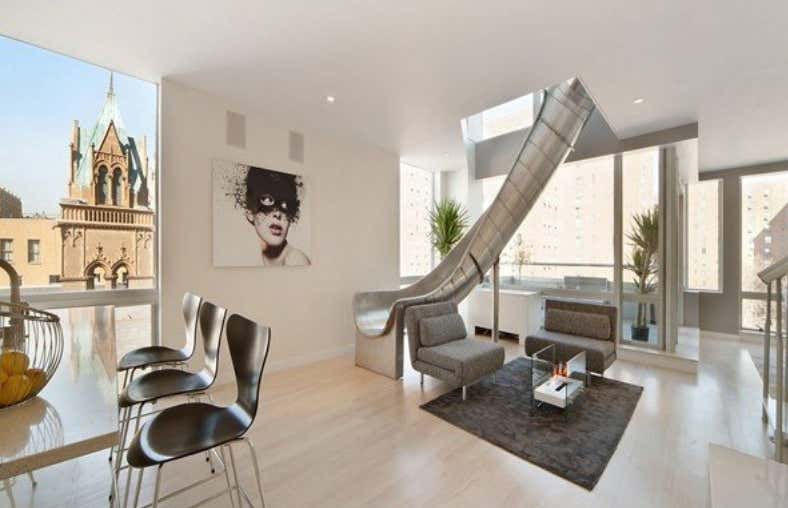 and much more. We just had a big week with the podcast, thanks to all who listen and support this fun little project.

PS: Had a little meeting yesterday about Play MGM. Can’t wait to jump back into the online AND live arenas. Hope to see you over there. Register now and get a 100% deposit match up to $1,000 and a free $25 when you register with code BARSTOOL

– BetMGM has all kinds of games: Cash Games, Sit N Gos, Multi Table Tournaments
– Satellites- so you can win your way to live tournaments and even vacation packages
– Daily Freerolls- these are tournaments that take place everyday with no entry fee where you can win real money
– Every Sunday there’s a $35,000 guarantee tournament