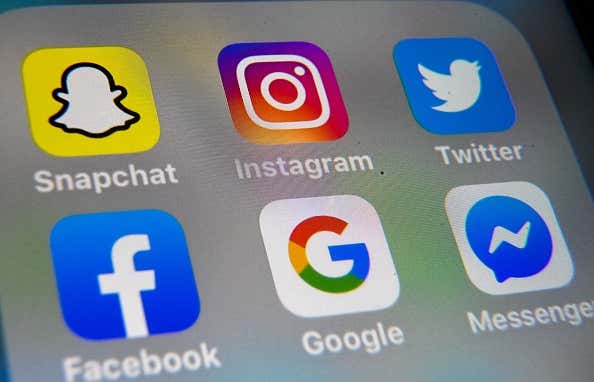 (Source)–Instagram has confirmed it will remove the ‘Following’ tab from the app.

The feature allowed users to keep track of photos and videos everyone in their follow list was liking or commenting on.

The feature was launched in 2011, as a subcategory under the ‘Like’ menu, the heart-shaped icon at the bottom of screen when you open the app.

You see this fight right here?

There is a VERY good chance that this fight stemmed from the “Following Tab” on instagram. It’s the place girlfriends across the globe go to when they are looking for a fight. Make no mistake, if you’ve like a picture of an attractive girl your girlfriend will find it. You like a friend’s wedding picture and it could be world war III. “Who is Meghan?” “Oh that’s my friend from college” “What are you like in love with her or something?”. And on and on it goes. The following tab is what gave birth to the water scene in Wolf of Wall Street

At some point in their life, I bet every guy has had an interaction like that with a girlfriend who was snooping around on the following tab and saw you like a picture of a girl you haven’t talked to in a decade. Doesn’t matter. Your girlfriend will think a like=trying to cheat. Even if you’ve never cheated. Even if the picture you liked was of an Australian instagram model and you only accidentally liked that picture because you were putting together a gallery for a blog at barstool sports dot com. Not that this has happened to me or anything…

And now…it’s gone. Here is the head of instagram product

I don’t know what he means by the unshipping thing, but the point is that it’s gone. Here is a live reaction of every guy on the planet

Instagram and twitter have both done a ton of unnecessary changes over the years, but this…this one is the GOAT. They’re saving relationships. Stopping fights. Genuinely could be improving their users’ lives. Shout out to the Zuck man.

PS: As referenced above