(Source)–The person sued is usually the person a spouse cheated with.

Howard had been with his wife for 12 years. When she approached him about separating, the couple started attending marriage counseling.

But something felt off, so Howard hired a private investigator, who uncovered the affair, he told CNN.

Howard blamed the other man for alienating his wife from him, according to court records.

In August, a judge ruled in Howard’s favor.

“He was a colleague of hers from work,” Howard said. “He ate dinner with us several times, we spent time together … I thought this was a friend.”

But the lawsuit wasn’t just about the money, he said.

“I believe in the sanctity of marriage,” he said. “Other families should see what the consequences are to not only breaking the vow to whatever religion you subscribe to, but also your legal responsibilities.”

Roe v Wade, Brown vs The Board Of Education, and Kevin Howard vs The Guy Fucking His Wife. An amazing legal precedent has been set. If your wife leaves you for a bigger, richer, dick then guess what…YOU’RE RICH

I listened to a podcast one time that getting betrayed does more damage to a person than death, disease, financial trouble, etc. Whatever the worst thing you can think of is…supposedly getting cheated on by someone you love is worse. Unless… there is a pot of gold at the end of your wife’s new dick. This North Carolina guy made out like an absolute bandit. He won. 12 years of marriage sounds awful to begin with. My parents have been together 37 years now. This summer I was like “whoa, you guys have been together longer than I have been alive”. And they were like “yeah, that is how it is supposed to go and we have raised a fucking moron(my mom doesn’t swear, and my dad wouldn’t say that in front of my mom, but he was definitely thinking it, per usual)”. That just seems impossible to me. I can’t imagine spending 12 years with someone and still liking them. That is a lot of time. I don’t even like spending that much time with my own brain. If I could divorce myself I would. This guy though, this has to be the first guy who is absolutely thrilled that he got cucked. $750k goes a long way in North Carolina. It’s definitely enough to get this dude 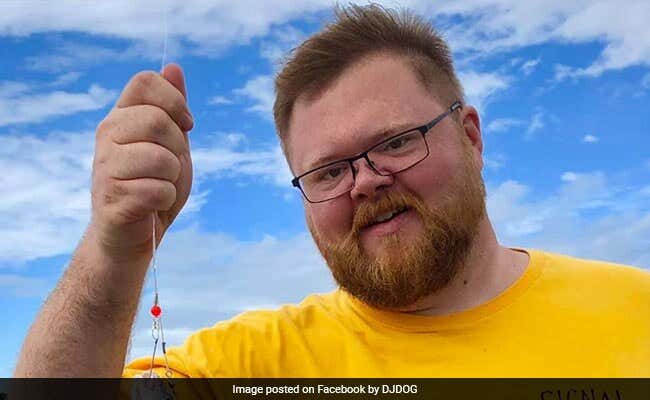 a new girlfriend, even if she’s a stripper who really truly likes him….

Considering 50% of marriages end in divorce which usually would leave a guy like Mr Howard here penniless, making out with three quarters of a million dollars seems like the win of a lifetime.

I am not married, but if you don’t have kids and someone offered you $750k in a trade for your spouse you’re likely tired of I think most people on Earth would do that deal and not blink. I’ll leave it to you guys. What is your cucking price? A get out of marriage with a touch of psycological damage, but the only strings attached are to a purse. I think $750k sounds pretty fucking good to me.