Which was the case yesterday when it was announced that Kylie Jenner and Travis Scott were “taking some time.”

As someone who has been in real-life relationships that exist in reality, I know that “taking some time” can actually mean “taking some time” –  to figure things out, regroup, think about if this is the right person for you, before you make the commitment to settle down and have a life together, if that’s your sorta thing.

But when it happens in the world that Kylie and Travis live in, it almost always means “we’re breaking up but our PR people told us to say this to make their jobs a little easier.” And – it ALSO almost always means that one of them cheated on the other one.

Well rumors are flying today that this is exactly what happened – that Travis was allegedly cheating with a girl who has been rumored for a long time to be his side chick, an Instagram model named “Young Sweetro.” 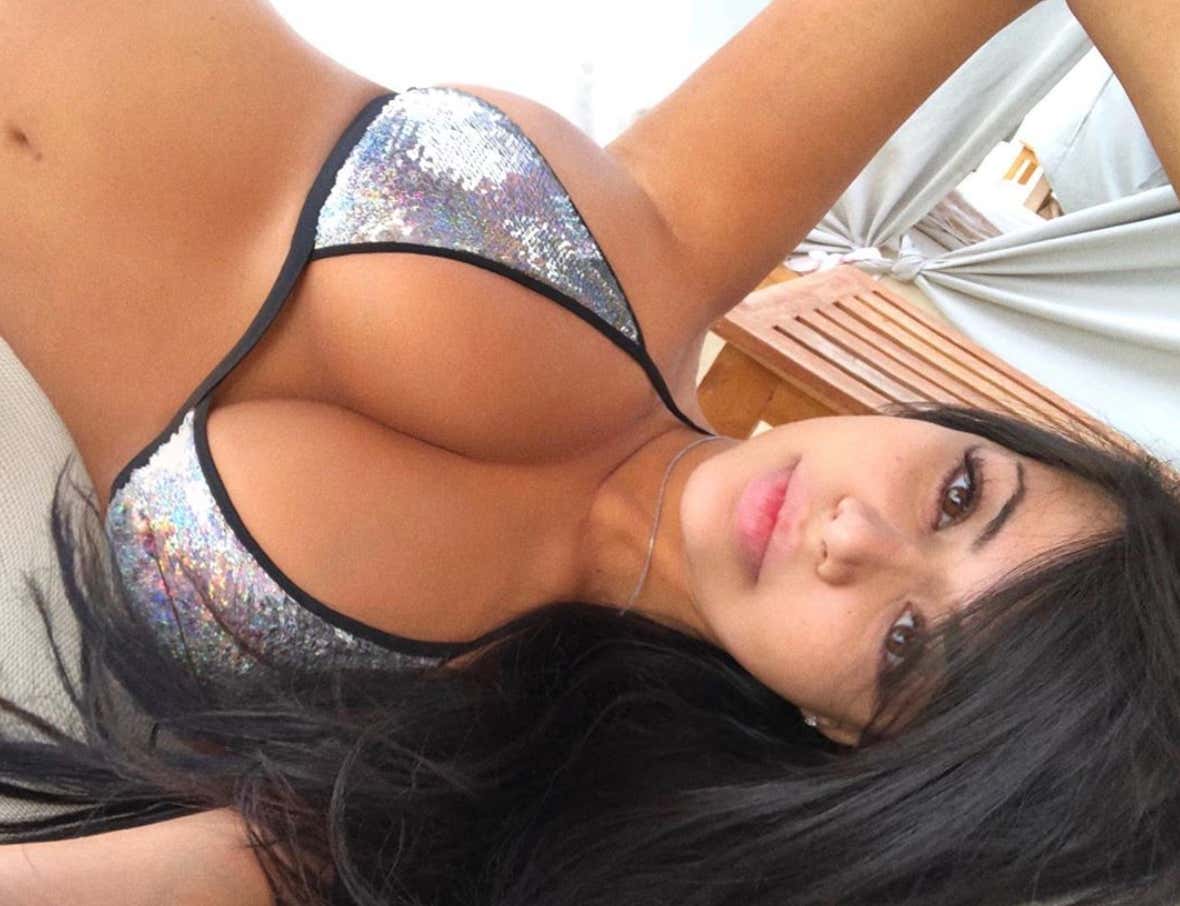 Miss Sweetro ALSO has a history with Kylie on social media – accusing Kylie of blocking her, subtweeting, talking shit, and posting pictures from inside of Travis’s events. 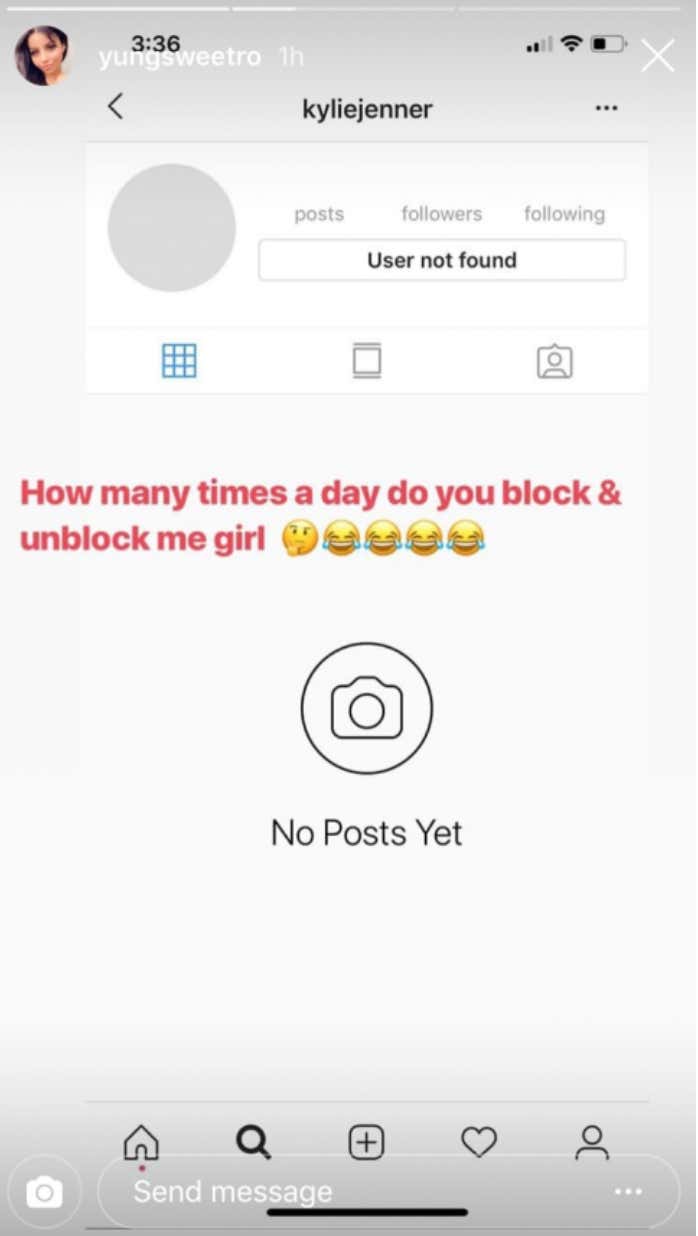 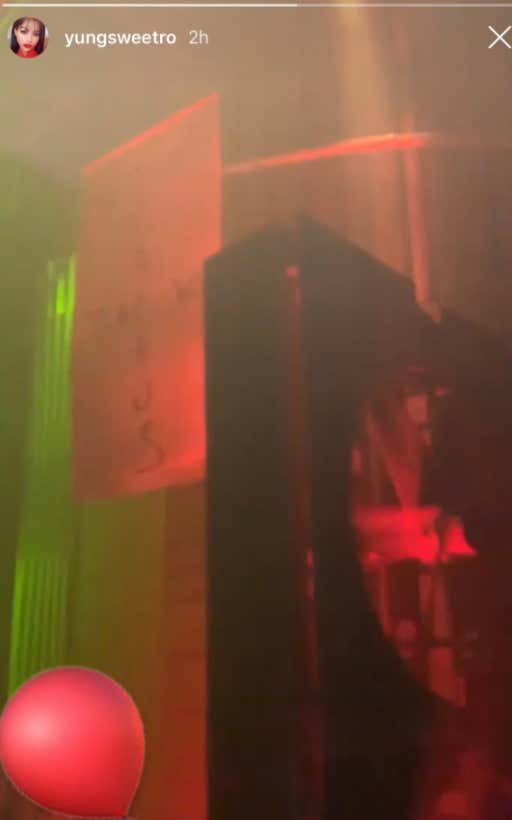 Typical catty Mean-Girl shit. But hey, if that’s who Travis wants to be with over his baby mama, fine – it’s his life. My question is would YOU, a normal average person reading this, choose THIS chick: 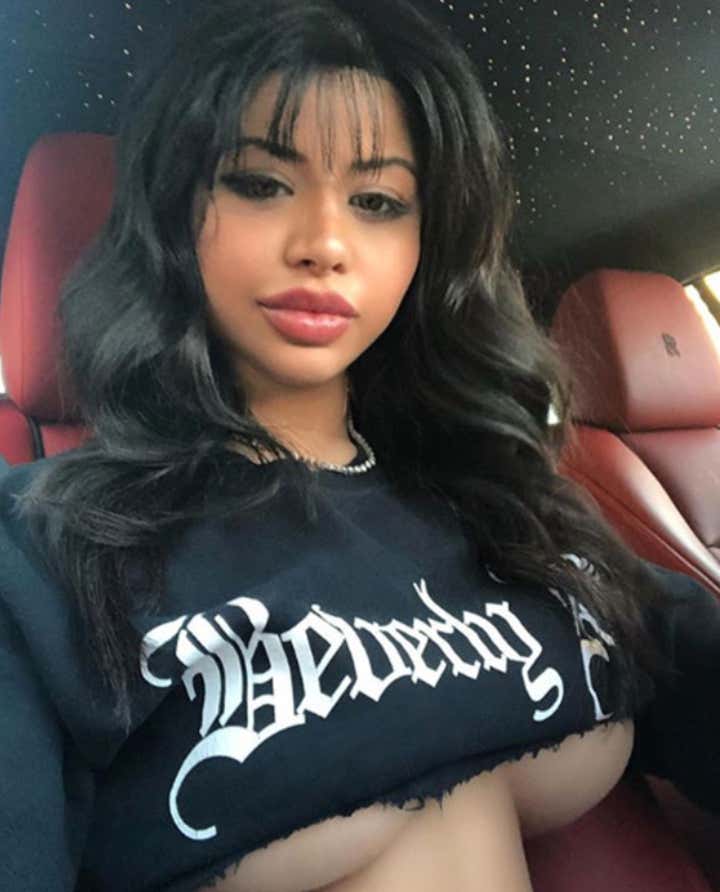 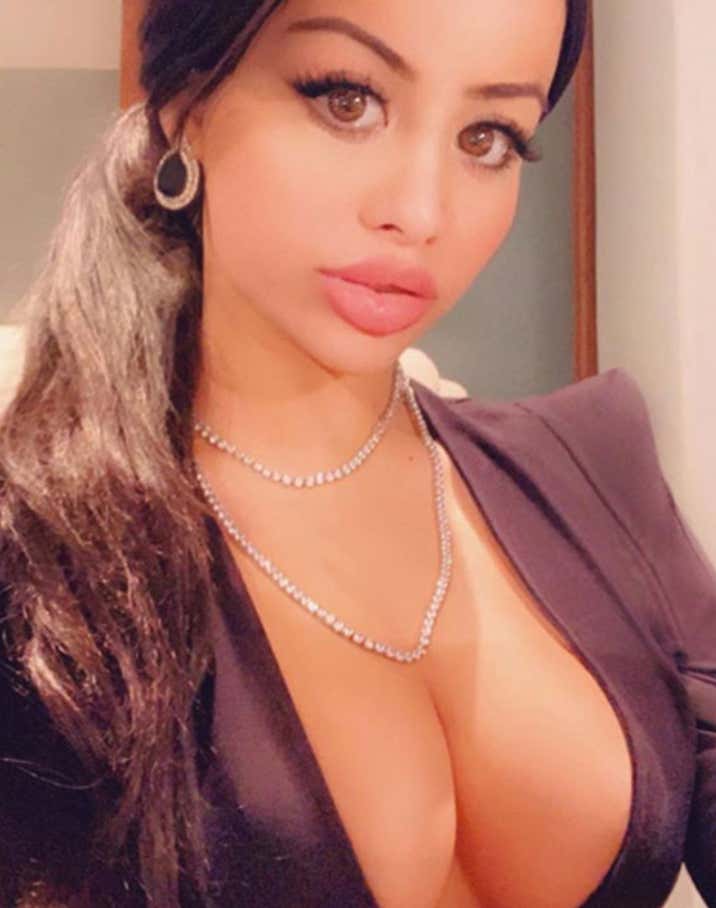 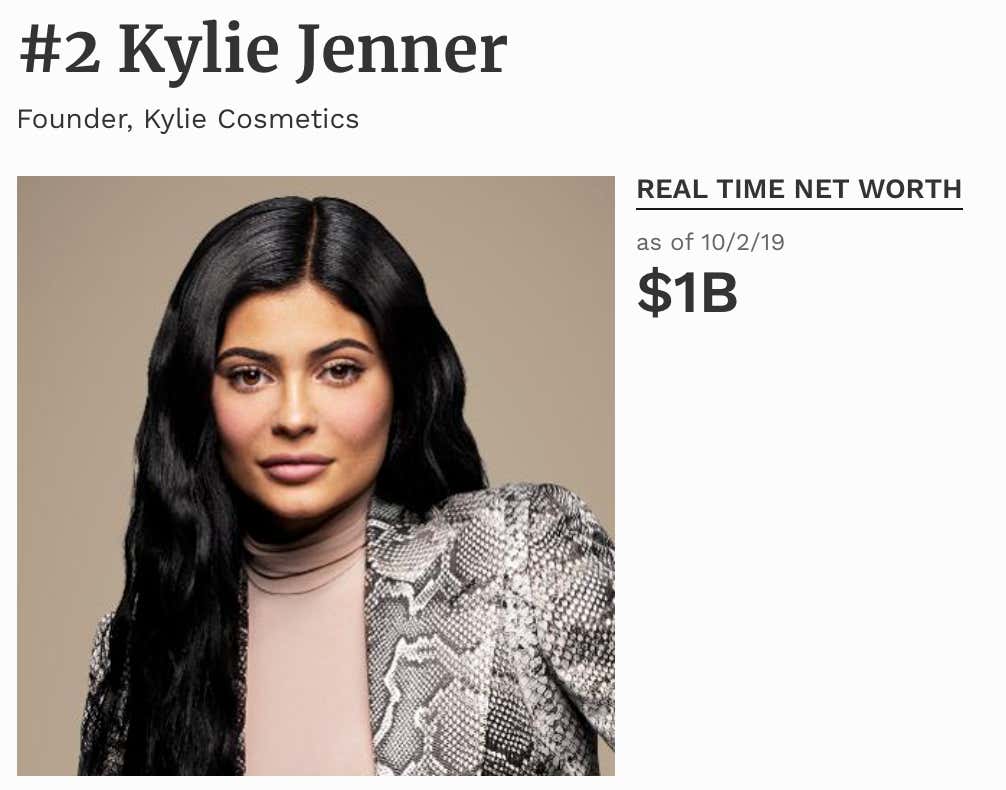